Elizabeth Hanna is a CWRU graduate who double majored in International Studies and Middle Eastern Studies. As a Rocks Fellowship recipient, she used her award to attend the Philos Project’s second annual Philos Nexus conference in New York City in the fall of 2019. The focus of the conference was on the promotion of pluralism in the Middle East. As part of her experience attending this conference, she had the opportunity to hear from renowned experts on the Middle East and participated in workshops and networking events. She currently is pursuing her masters degree in Middle Eastern Studies at the American University of Beirut in Lebanon.

Project Title: Attendance at the Summer Session of the American School of Classical Studies in Athens, Greece

Dominica Rollins recently graduated with a bachelor’s in classical studies with an emphasis on Greek and Latin from CWRU. As a Rocks Fellow, her project consisted of traveling to Athens, Greece to attend the summer session of the American School of Classical Studies summer session. As part of this experience, she had the opportunity to visit historical sites and engage in a study tour of Ancient Greece. She documented her experience in a PowerPoint presentation which may be seen below. 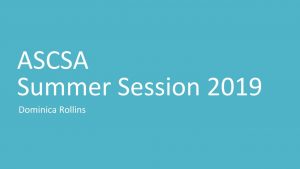 Project Title: Journey Through Latinx Communities of the United States

As a Rocks Fellow, Nichola embarked on a journey of narrative collection and interviews within the U.S. Latino Muslim community. With a focus on the Afro-Latino and female perspectives of ‘reversión’, the Fellowship enabled Nichola to travel to Los Angeles, Houston, New York, and Columbus, Ohio to interview, as well as attend the 2018 ISNA Convention, classes of the Latino Muslim Assosciation of America, and visit the Centro Islámico, the country’s first Spanish Speaking mosque. Nichola has documented her journey at perlasdelislam.blog, which houses the narratives, photos, resources, and personal reflections that her Fellowship has generated. Nichola will publish her thesis manuscript in a U.S. based Spanish language journal, and in the future, hopes to publish a book containing narratives of reversió, also in Spanish. 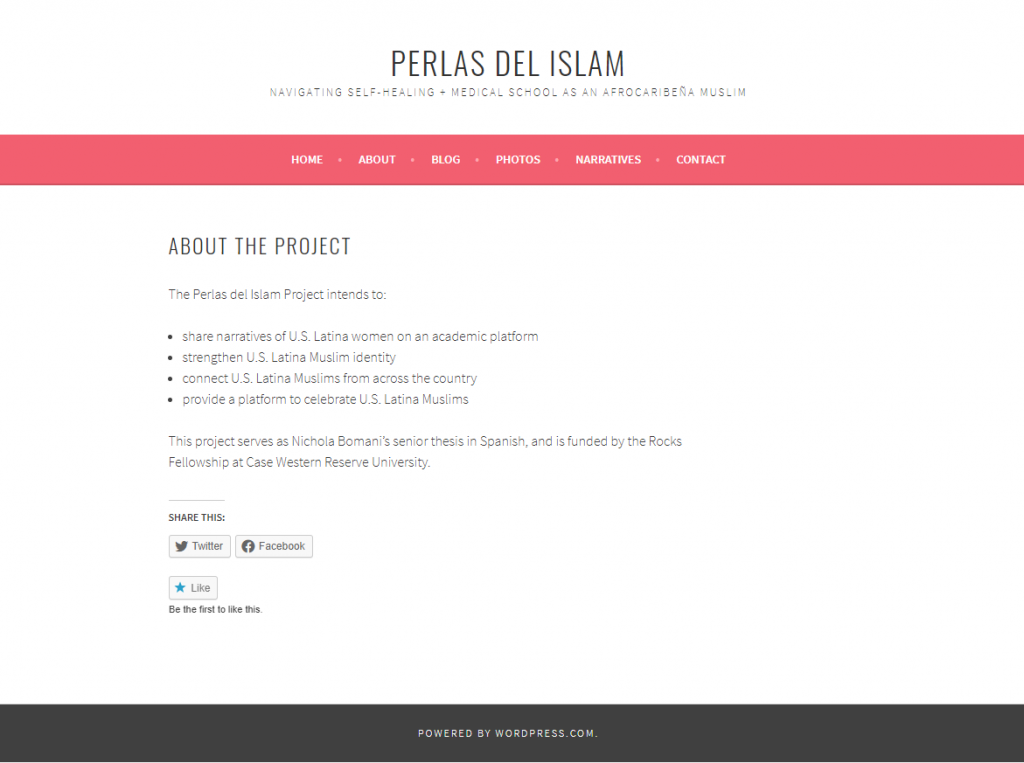 Project Title: Experiential Training In Photogrammetry and Structured-Light Scanning Through the Cleveland Museum of Natural History

Jacob was awarded the Rocks Fellowship in order to support his exploration of using 3D imaging in the photogrammetric analysis of classical artifacts, of which he worked on as an intern at the Cleveland Museum of Natural History.

You can see Jacob’s work in digital preservation here. He subsequently presented the findings of his project at the annual Archaeological Institute of America (AIA). His presentation was entitled “Museum Applications of Photogrammetry – Digital Preservation at the Cleveland Museum of Natural History.

Please click here to view this 3D work of preservation by Jacob. 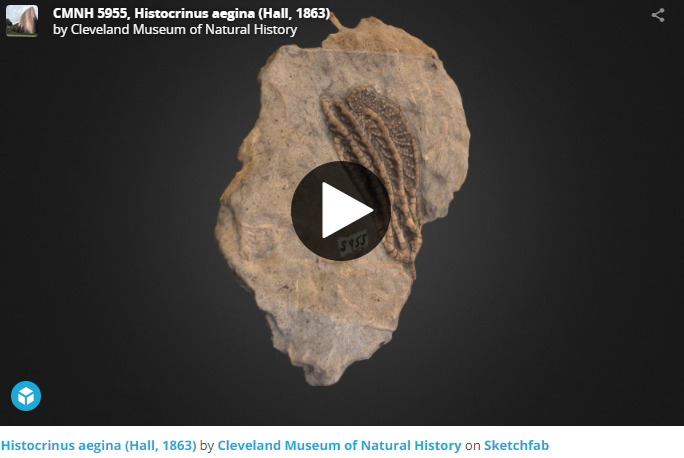 The Rocks Fellowship award helped to subsidize the cost of the NICA’s (National Institute of Circus Art in Australia) Certificate IV Program in which Jared attended.

Eva Barrett, a history major and German minor, used her fellowship award to travel to James Madison University in the summer of 2016 for the National Undergraduate Creative Writing Conference to obtain a rigorous critique of her collection of poetry. Her goal in attending this conference was to participate in workshops with peers who are dedicated to the literary craft and to gain insight on how to sketch out the narrative structure of her own collection of poetry.

Paige, who graduated with a dual degree in nursing and theater from CWRU, was awarded the Rocks Fellowship in order to attend The Michael Chekhov Acting Technique Certified Teacher Program and to enroll in the ‘A Practical Approach to Directing Program’ at Yale University.

Project Title: Travel to Italy and Attendance in the Jerzy Grotowski School of Stage Acting

The Rocks Fellowship supported Eliana’s travel to Italy for a month, in order to take workshops in the Jerzy Grotowski School of Stage Acting. Originally from Poland, this acting method teaches an actor how his/her physicality relates to producing emotion, and how to be truthful when relating a character’s story on the stage. A graduate of the class of 2014 at CWRU, Eliana’s fellowship allowed her to travel with a group of American professors and students throughout Italy and participate in acting workshops in the Amelia, Umbria as well as with three different Italian theater troupes in Florence and Rome.

You can see Abirami’s capstone presentation on his project here.

Alexandra, as a Spanish and civil engineering double major, used her award funds from the Rocks Fellowship to support expenses associated with her project entitled, “ Improved Cookstoves in Cruce de Blanco.” Alex spent three weeks in a small Dominican Republic village as a member of Engineers without Borders, teaching the village how to install (and helped them install) a clean water distribution system.

You can view a YouTube video of Alex’s experience in the Dominican Republic here.

Traveled to the northern Mariana Islands to research and perform an investigation of Ancient Megalithic Structures known as “Taga” Stones. Jane presented her research findings at the Sixth Annual Undergraduate Art History Symposium held at the Cleveland Museum of Art.