Spencer Boyd III (CWR ‘16) is an Exterior Systems Design Engineer at Nissan Technical Center North America, where he interned for two summers before beginning a full-time position in June 2016. His responsibilities include the design and maintenance of exterior systems components on current and future Altima and Maxima models. Spencer earned a Bachelor of Science degree in mechanical engineering at Case Western Reserve. As an undergraduate, he played varsity basketball and participated in the Emerging Scholars Program, Choose Ohio First Scholarship Program, INROADS, and the National Society of Black Engineers. He won the INROADS Frank C. Carr Award for Excellence in 2015. Spencer lives in Southeast Michigan. 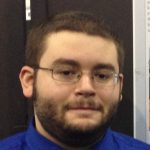 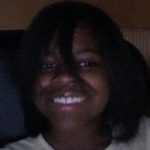 Terrence Mathis is a product engineer at PMI Industries in Cleveland, Ohio. A graduate of Shaw High School, East Cleveland, Terrence majored in mechanical engineering as an undergraduate at Case Western Reserve University, and he has been actively involved in the Cleveland community. He spent two summers as an engineering coach and math tutor in the Polymer Envoys program, which he once attended as a high school student. He also served as a tutor at Kenneth Clement Boys’ Leadership Academy, working with children in kindergarten through grade 7. 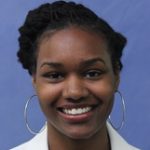 Nichelle Ruffin is a medical student at Case Western Reserve University School of Medicine. A graduate of the Cleveland School of Science and Medicine, she received her B.A in biology from Case Western Reserve in May 2016. She is a member of Alpha Omega chapter of Alpha Kappa Alpha Sorority, Inc. During her undergraduate years, Nichelle participated in a research project, supervised by Dr. Diana Ramirez-Bergeron, focused on blood vessel development under altered physiologic conditions. She is interested in health maintenance of underserved populations, particularly in Northeast Ohio. 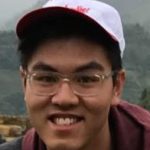 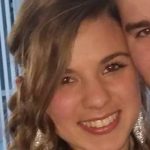