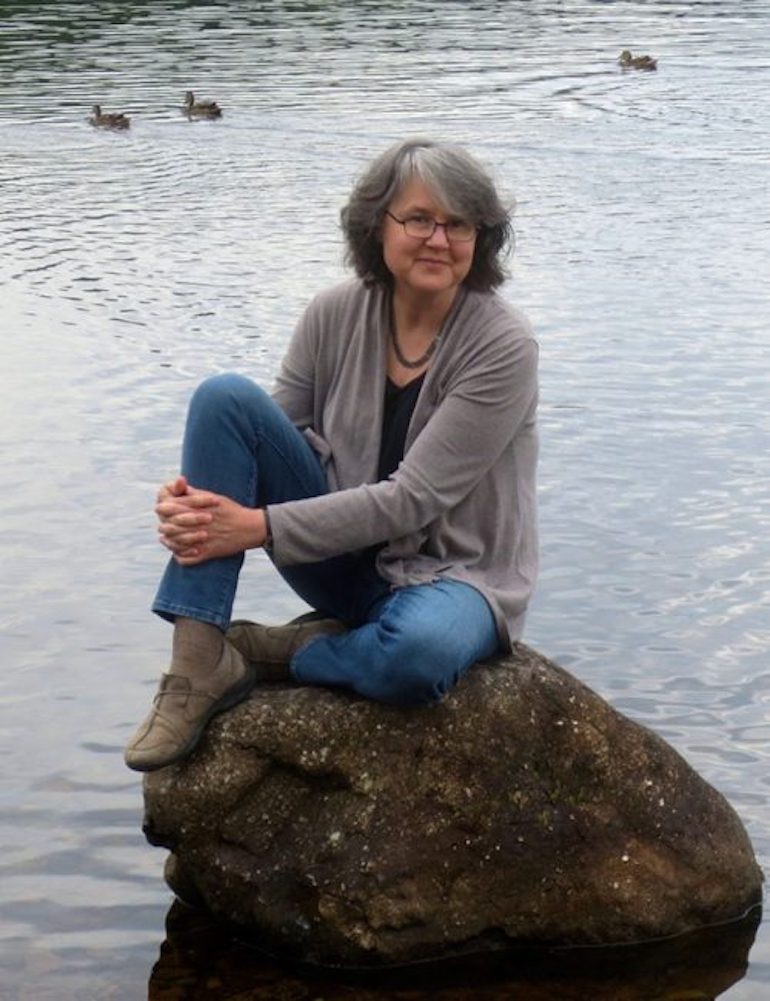 My primary research interests include Victorian literature and culture, the history of medicine and psychology, and the history of the body and sexuality. My book Somatic Fictions: Imagining Illness in Victorian Culture examines the centrality of illness—particularly psychosomatic illness—as an imaginative construct in Victorian culture. More recently, my research has turned to the intersections between nineteenth-century literature and the history of psychology, with a special emphasis on theories of memory and consciousness. In “Displaced Memories in Victorian Fiction and Psychology,” I discuss fiction by Thomas Hardy and Arthur Conan Doyle in relation to late-Victorian psychological and parapsychological speculations about the potential displacement and uncertain ownership of memory. In “Dying Twice: Victorian Theories of Déjà Vu,” I examine a range of literary, medical, and psychological explanations for what came to be called “déjà vu” in the late nineteenth century, demonstrating how déjà vu experiences became a contested area for defining the concept of “normality” in the newly emerging sciences of memory. Two further articles focus on late-Victorian theories of psychometry and ancestral memory: “’In the clothes of dead people:’ Vernon Lee and Ancestral Memory” and “’Little bags of remembrance:’ du Maurier’s Peter Ibbetson and Victorian Theories of Ancestral Memory.” Finally, in “Defining Habits: Dickens and the Psychology of Repetition,” I examine nineteenth-century theories of habit formation, eccentricity, and repetitive behavior patterns, drawing upon Victorian advice manuals, psychological treatises, eccentric biographies, and the fiction of Charles Dickens. Other parts of this project have been presented as conference papers, focusing on issues such as crowded minds, evaporating emotions, and wandering attention in writers such as George Eliot, Henry James, and Thomas Hardy.

Teaching
Many of my teaching interests come out of my research on nineteenth-century literature, medicine and psychology. In addition to survey courses on Victorian literature, I regularly teach both graduate and undergraduate courses on “Victorian Literature and Psychology,” “Victorian Literature and the Human Body,” “Nineteenth-Century Gothic and Sensation Fiction,”’ and “Literature and Emotion.” I also teach undergraduate courses on nineteenth- and twentieth-century women writers, and nineteenth- and twentieth-century children’s literature. My interdisciplinary course on ‘Medical Narratives’ is taught as a university seminar for the SAGES program and is targeted to students interested in studying medicine, nursing, and biomedical engineering.