Samuel B. and Virginia C. Knight Professor of Humanities 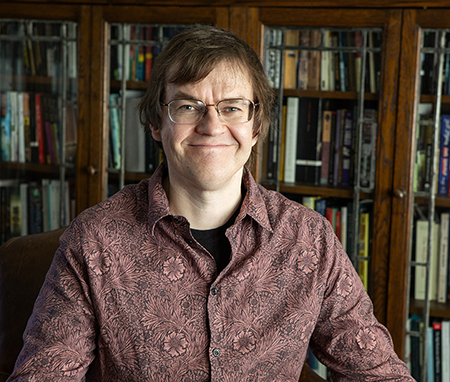 I write about memory, literature, money, and music. Sometimes I work in creative nonfiction and fiction; some problems require academic methods. I believe that literary style isn’t decoration but a form of knowledge. I am on leave during the 2019-20 academic year, supported by a Guggenheim Fellowship.

Writing Against Time (Stanford University Press, 2013) explores the effort to create an image immune to the erosive effects of neurobiological time. Elements of this project have appeared in the journals Representations, Criticism, and Behavioral and Brain Sciences.

White Out was chosen as a Best Book of 2013 by The New Yorker, NPR’s “On Point,” The Millions, and other venues.

Gamelife appeared in Fall 2015 from Farrar, Straus and Giroux.