Odds are long for any application for a National Endowment for the Humanities (NEH) fellowship—only about 7 percent are awarded. Even longer are the odds that two professors from the same department each receive one of the prestigious grants in the same year.

Unlikely as it may be, Erin Benay and Maggie Popkin, both assistant professors of art history at Case Western Reserve University, were each chosen for a fellowship from more than 1,200 applicants. They were selected for their separate—but thematically similar—research projects on the role art has played in the construction of knowledge and cultural exchanges among faraway places and people in history.

Souvenirs, Memorabilia, and the Construction of Knowledge in the Roman Empire

Buying a souvenir from a vacation spot or taking a keepsake on travels as a reminder of home are phenomena that unite almost all cultures and people. Ancient Romans were no different. 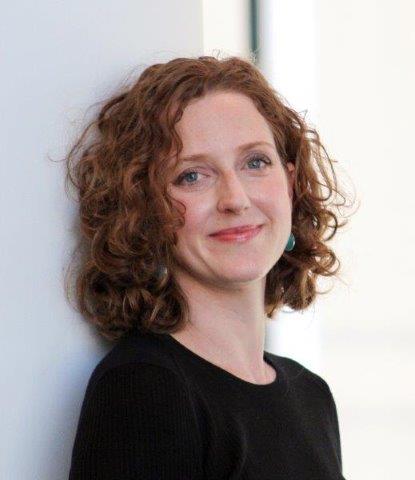 Hundreds of souvenirs from the Roman Empire have been found as far apart as North Africa, Spain and Germany, including mugs and glass drinking cups with depictions of gladiators and chariot racing; miniature replicas of statues; and vases with etchings of famous cities and monuments—some even personalized with inscriptions by their once-owners.

In an empire where most people were illiterate, the visual communication accomplished by souvenirs and memorabilia was an important means of constructing knowledge of people, places, and events.

“With no cameras, TV, newspapers, or Internet, souvenirs served a more vital function in communicating and expressing ideas about a place than they do now,” Popkin said. “Romans wanted to remember what was special about where they had been, or about a sport they loved. In fact, Romans were often buried with their souvenirs and memorabilia.”

With little existing scholarship on these objects—perhaps because no Greek or Latin words survive that are modern equivalents of “souvenirs” or “memorabilia”—Popkin will use her NEH grant to research Roman souvenirs in European and American collections and write a book about their powerful role in shaping knowledge in the Roman Empire.

Italy by Way of India: Routes of Devotional Knowledge in the Early Modern Period

According to legends, the body of Saint Thomas—martyred in the first century—was miraculously transported from India to Italy over 1,200 years later. It was the divine will of the saint himself to have a European resting place where he could be worshipped, venerated and facilitate pilgrimages. 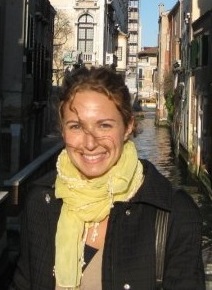 Both sites—his “original” burial site in Chennai, India, and the “new” one in Ortona, Italy—claimed to house his relics.

“I want to know how cultural practices developed around these relics, which are claimed to be in two very different places,” Benay said. “In this case, what people believe and how they fashioned visual images around Thomas’s cult may be more interesting than the actual truth regarding the location of Thomas’s body.”

During and after the Renaissance, trading routes increased the exchange of knowledge and cultural products (and tea, spices and other goods). In India, evidence of these influences can be seen in objects (such as sculptures, liturgical vessels, reliquaries) that merge Christian and Hindu iconographies that are part of the Thomas Christian aesthetic.

Benay will use her NEH grant to travel to both countries to study obscure objects—some catalogued for the first time—that are now stored in church basements, and are lacking proper care. 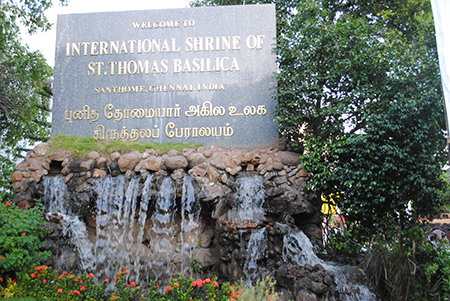 International Shrine of St.Thomas Basilica in Chennai, India / St. Thomas by Simon Antony is licensed under CC BY 2.0

This research could reshape the narrative of how knowledge of Asia took shape during the Renaissance.

“The combination of global mobility and trade affected how cultures saw and knew each other,” she said. “Rather than understand the Renaissance as a passive phenomenon in which European explorers simply consumed foreign cultures, this work shows that more complicated transcultural relationships emerged.”

“Studying this particular example will help illuminate the ways in which the Renaissance was far more global than is often realized,” Benay added.

Starting in fall 2017, Popkin and Benay will take a year of leave from teaching and university service to write books based on their research.

“There are few grants in the humanities as prestigious or as competitive as the NEH grants,” said Catherine Scallen, chair of the Departments of Art History and Art and the Andrew W. Mellon Professor of the Humanities. “For two assistant professors in our small art history department to be awarded at the same time is a tremendous affirmation of our faculty’s innovative scholarship and richly deserved by Professors Benay and Popkin.”

The NEH is an independent federal agency and one of the largest funders of humanities programs in the country.

This article was originally published Dec. 19 from thedaily.case.edu