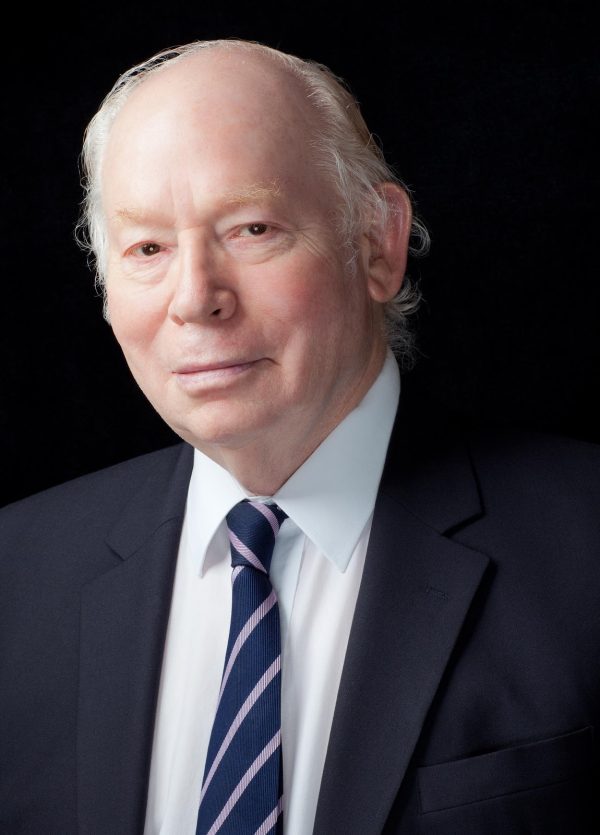 Steven Weinberg teaches in the Physics and Astronomy Departments of the University of Texas.  For his work in elementary particle physics and cosmology he has received the Nobel Prize in Physics, the National Medal of Science, the Heineman Prize for Mathematical Physics, the Franklin Medal of the American Philosophical Society, and numerous other awards, and has been elected to the National Academy of Sciences, Britain’s Royal Society, and other academies in the US and abroad. He is the author of graduate-level treatises on cosmology, relativity, quantum field theory and quantum mechanic, as well as books for the general reader, including The First Three Minutes, Dreams of a Final Theory, and most recently his history of the scientific mind, To Explain the World. He has been a frequent contributor to The New York Review of books and other periodicals.  Two previous collections of his essays have been published by Harvard University Press, and a third will appear soon. Weinberg received his A. B. from Cornell and his Ph. D. from Princeton, and also holds honorary degrees from eighteen other universities. He taught at Columbia, Berkeley, M.I.T., and Harvard, where he was Higgins Professor of Physics, before coming to Texas in 1982.