New appointments, awards, and grants in the College 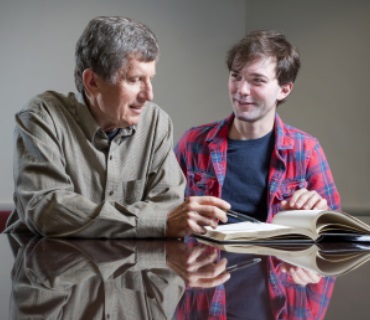 During his four years at Case Western Reserve, Todd Norton (CWR ’14, GRS ’14) completed a bachelor’s degree in mathematics and physics and a master’s degree in mathematics. Now, as a recipient of a grant from the Fulbright U.S. Student Program, he will spend a year in Germany as a member of a research group at the Technical University of Dresden. When he returns to the U.S., he will begin his doctoral studies at the California Institute of Technology.

Norton’s interests lie in probability theory and stochastic processes—areas of mathematics, he says, that are “beautiful in their own right and also applicable as tools to understand real-life systems.” It is characteristic of such systems that they do not evolve in entirely predictable ways. Financial markets are one example; a disease spreading through a population is another.

Norton took his first graduate course in mathematics, taught by Professor Wojbor Woyczyński, during his junior year. “He did fantastically well,” says Woyczyński, who has been his teacher and advisor ever since. “In higher mathematics, there are many extremely subtle points that require very abstract thinking, even though they are applicable to real life. Todd got those very subtle mathematical points immediately.”

Just as important, Woyczyński adds, Norton “liked challenges.” He was one of those students who are “aggressive in terms of going after hard problems.”

In Dresden, Norton will work with Professor René Schilling, one of Woyczyński’s collaborators. He is already fluent in German, having spent a gap year between high school and college studying in Hamburg.

Norton’s previous honors include a Barry M. Goldwater Scholarship, awarded through a national competition, and several prizes from Case Western Reserve, including the B.S. Chandrasekhar Physics Award and the Mathematics Chair’s Award. Throughout his college career, he served as a math tutor for the Upward Bound program, assisting students from Cleveland high schools. It was especially satisfying, he says, to watch several of these students develop from ninth-graders to graduating seniors. Norton also served as a university writing tutor, assisting fellow undergraduates through a program run by SAGES and Educational Services for Students.

Along with his other activities, Norton is an accomplished potter. He is fond of raku, a traditional Japanese firing technique that has been westernized and popularized. “It’s a spectacular firing process,” he explains. “There are a lot of things that burst into flame, and the results are totally unpredictable.” 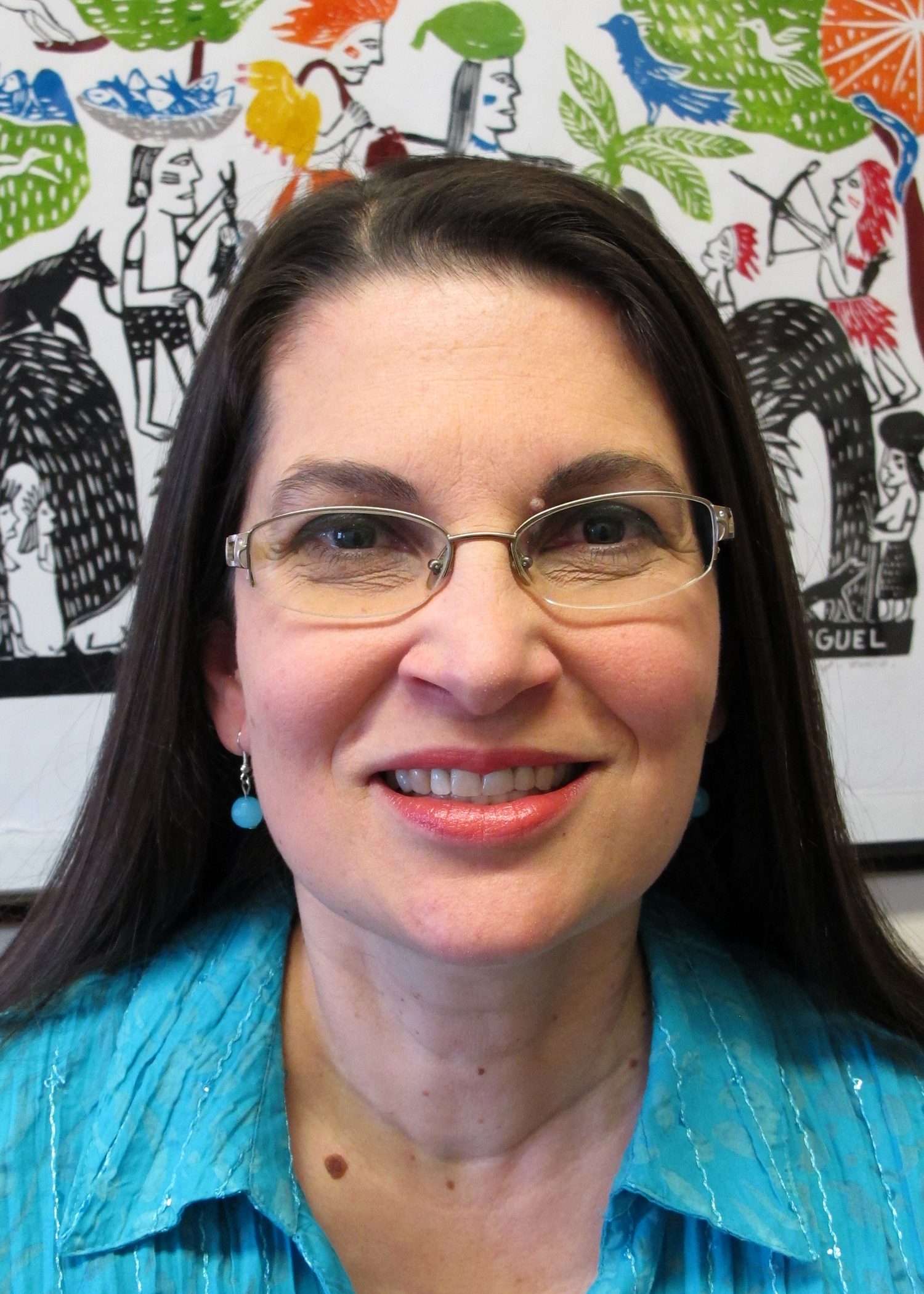 This spring, seven College of Arts and Sciences faculty members were honored for their teaching and mentoring of students. The Carl F. Wittke Award for Excellence in Undergraduate Teaching was given to Katia Almeida, instructor in the Department of Anthropology, and Lisa Nielson, Anisfield-Wolf SAGES Fellow and lecturer in the Department of Music. Faculty members from the college have won nine of the past 12 Wittke Awards, dating back to 2009. 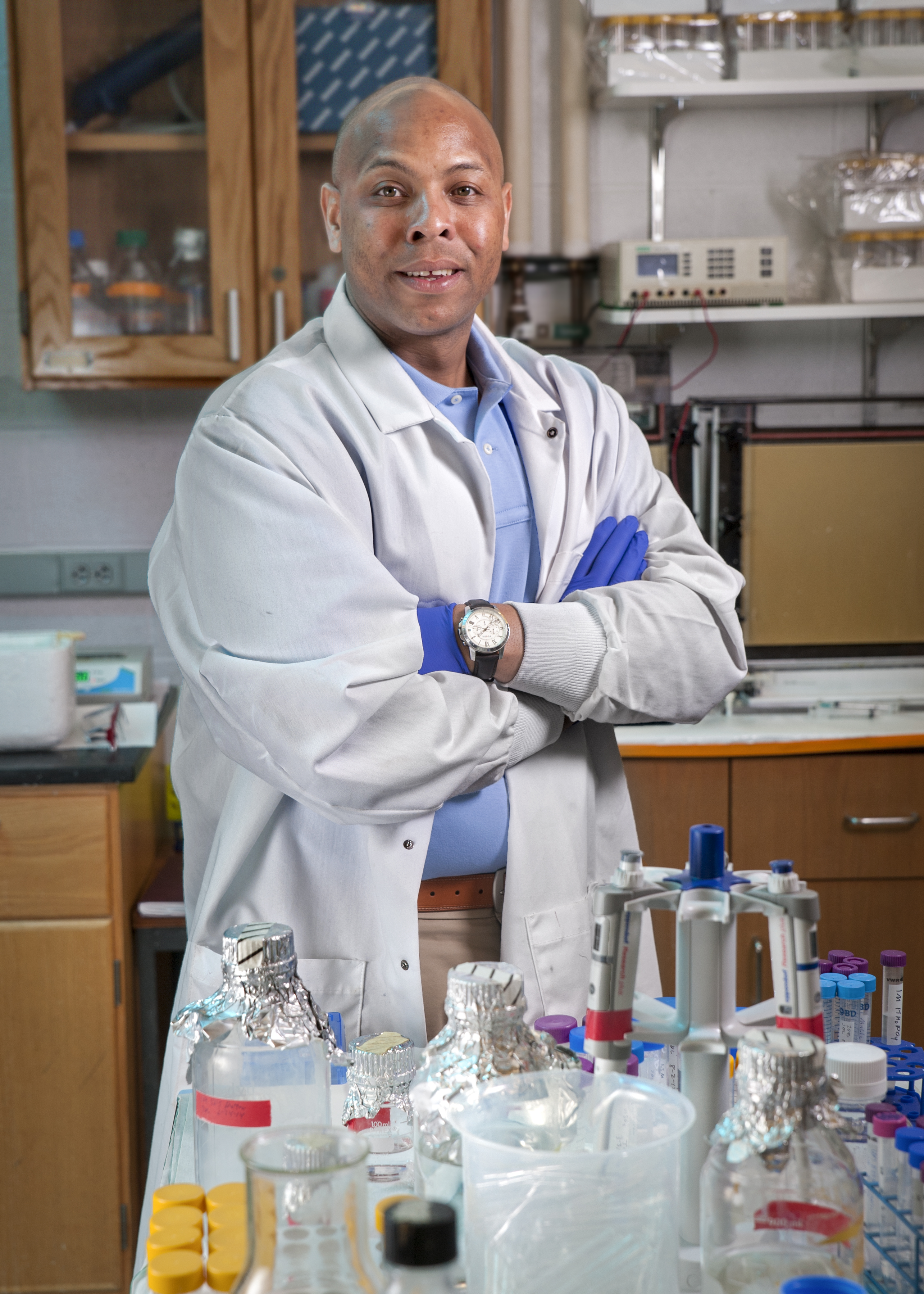 Blanton Tolbert, assistant professor of chemistry, is part of an international effort to develop a cure for HIV infection. This year, he was awarded a $180,000 grant from amfAR, The Foundation for AIDS Research, to support his study of the virus’s RNA, the genetic material crucial to HIV’s replication in human cells.

Tolbert collaborates with molecular virologists at the Case Western Reserve School of Medicine, most notably Jonathan Karn, director of the Center for AIDS Research. Their work focuses on a stage in HIV’s life cycle when it lies dormant in a host’s cells, replicating at low levels or not at all. During this latent phase, the virus escapes detection by the body’s immune system—and by the current generation of drug therapies, which attack the virus in its active phase.

In his Millis Hall lab, Tolbert and his research group (five graduate students, two postdoctoral fellows and an undergraduate chemistry major) produce and purify samples of the virus’ RNA in order to investigate its atomic structure. Then they share their results with virologists at the medical school who study HIV in living cells. “A key component of the collaboration,” Tolbert says, “is to work hand in hand with virologists to validate the importance of our findings.”

Tolbert hopes that his group’s discoveries will help researchers identify the basic cellular mechanisms that contribute to HIV latency. The next step will be to figure out how to reactivate the virus, in a controlled, targeted way, so that it can be destroyed. Such a breakthrough would enable doctors to eradicate their patients’ “viral reservoir,” thus relieving those patients of the burden of taking antiretroviral drugs for the rest of their lives.

A faculty member since 2012, Tolbert says that he was drawn to Case Western Reserve by its culture of collaboration. In another project, he is working with Jon Pokorski, assistant professor in the Department of Macromolecular Sciences in the School of Engineering, to develop inhibitors against Enterovirus 71, a cause of infections that can lead to neurological complications in children.