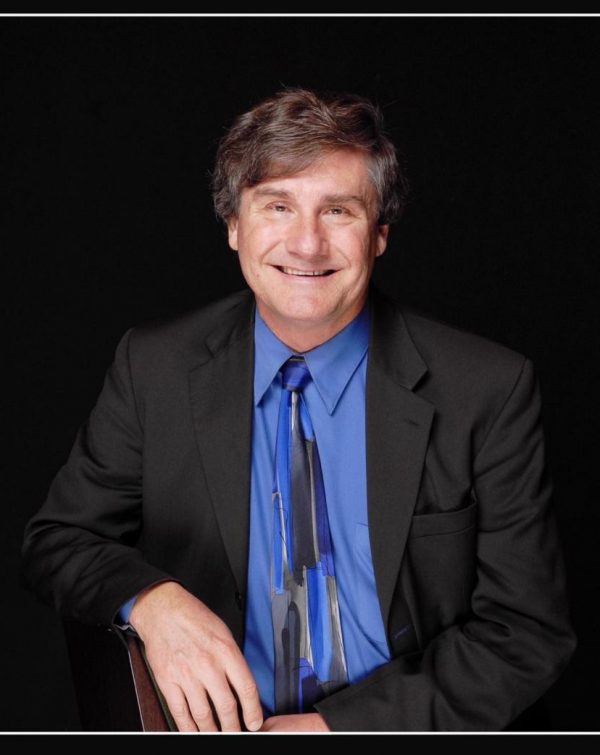 Alex Filippenko is a professor of Astronomy and the Richard and Rhoda Goldman Distinguished Professor in the Physical Sciences at the University of California, Berkeley. He is an elected member of both the U.S. National Academy of Sciences and the American Academy of Arts & Sciences, is one of the world’s most highly cited astronomers. His scientific accomplishments, documented in about 900 research papers, have been recognized with numerous prizes. His primary areas of interest are exploding stars (supernovae), active galaxies, black holes, gamma-ray bursts, and observational cosmology. Alex and his collaborators recognized a new class of supernova, obtained some of the best evidence for the existence of small black holes in our Milky Way Galaxy, and found that other galaxies often show activity in their centers suggesting the presence of supermassive black holes. His team’s robotic telescope at Lick Observatory has discovered over 1000 nearby supernovae. His group’s detailed studies of these and other supernovae helped reveal the nature of stellar explosions and led to refinements in their utility for measuring cosmological distances. Alex was the only person to have been a member of both teams that revealed the accelerating expansion of the Universe, a discovery that was honored with the 2011 Nobel Prize in Physics to the teams’ leaders, as well as the 2007 Gruber Cosmology Prize and the 2015 Breakthrough Prize in Fundamental Physics to all team members. Winner of the most prestigious teaching accolades at the University of California, Berkeley, and voted the “Best Professor” on campus a record nine times, in 2006 he was named the U.S. National Professor of the Year among doctoral institutions. In 2017, he was selected as one of only two recipients of the California Institute of Technology’s Distinguished Alumni Award. Alex has produced five astronomy video courses with The Great Courses, coauthored an award-winning astronomy textbook, and appears in more than 100 television documentaries. He has given about 1000 public presentations, and he was awarded the 2004 Carl Sagan Prize for Science Popularization. An avid tennis player, hiker, skier, whitewater rafter, snorkeler, and scuba diver, he enjoys world travel and is addicted to observing total solar eclipses throughout the globe (16 so far, all successfully).