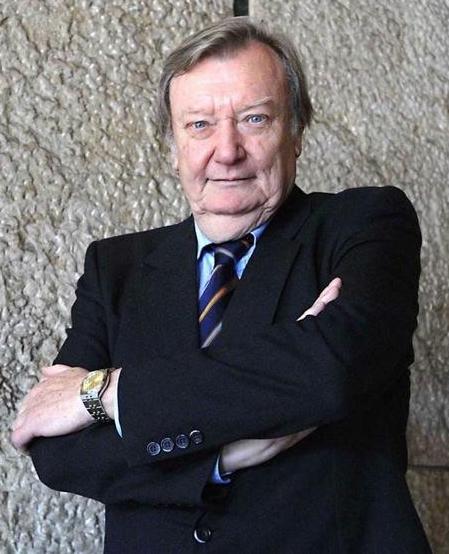 Carlo Rubbia was born in Gorizia on 31st March 1934. He graduated in Physics at Scuola Normale of Pisa. In 1959 he obtained his PhD from Columbia University (USA). Since 1961 he has been working at CERN (European Organization for Nuclear Research) in Geneva, where he served as Director General from 1989 to 1994.  In 1976, he suggested adapting CERN’s Super Proton Synchrotron (SPS) to collide protons and antiprotons in the same ring and the world’s first antiproton factory was built. The collider started running in 1981 and, in early 1983, an international team of more than 100 physicists headed by Rubbia and known as the UA1 Collaboration, detected the intermediate vector bosons. In 1984 he was awarded the Nobel Prize for Physics. From 1972 to 1989 he has held the Higgins Professorship of Physics at Harvard University. During the 1990s Rubbia proposed the concept of an energy amplifier (ADS) – a novel and safe way of producing practically unlimited nuclear energy exploiting present-day accelerator technologies from natural thorium and depleted uranium. The energy resources potentially deriving from this technology, which is actively being studied worldwide, will be practically unlimited and non-proliferating. During his term as President of ENEA, the Italian National Agency for New Technologies, Energy and the Environment (1999-2005), he developed a novel method for concentrating solar power at high temperatures for energy production, known as the Archimedes Project, which has been developed by industry for commercial use.  From 2010 to 2015 he has been the Scientific Director of the Institute for Advanced Sustainability Studies-IASS in Potsdam. Carlo Rubbia has received numerous honours, amongst which, the Italian “Cavaliere di Gran Croce” in 1985, the French “Officier de la Légion d’Honneur” in 1989 and the Polish Order of Merit in 1993. He is a member of numerous academies and holds 36 honorary degrees. In 2013 he was appointed Senator for life by the President of Italy. He is currently a Professor at the Gran Sasso Science Institute in Italy and leads the ICARUS experiment (Imaging Cosmic And Rare Underground Signals) at the Fermi National Laboratory in the US.