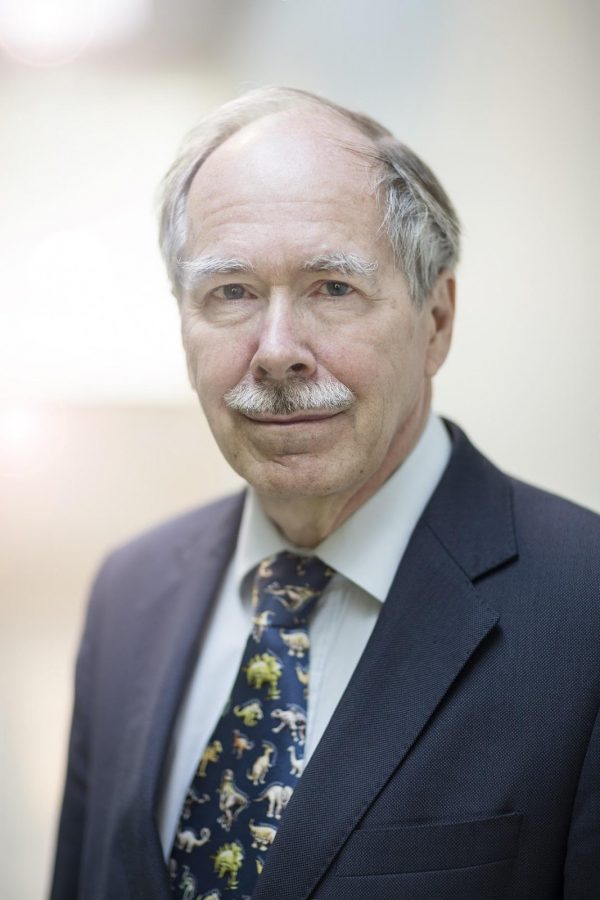 Gerardus ’t Hooft shared the 1999 Nobel Prize in Physics with his thesis advisor Martinus J.G. Veltman for “elucidating the quantum structure of electroweak interactions” and “for having placed particle physics theory on a firmer mathematical foundation.” These theories describe how sub-atomic particles interact and decay. ’t Hooft and Veltman have shown how the theories may be used for precise calculations of physical properties, providing constraints as to how to formulate correct models for both the electroweak and the strong interactions. These were later confirmed by experiments at accelerator laboratories in Europe and the USA.

Upon completing his doctorate Gerard ’t Hooft joined CERN in Geneva. Veltman also joined the organization shortly after and the two scientists continued their collaborative work. Together, they refined their methods for Yang–Mills theories.

In the 1960s scientists had formulated various theories that describe the weak interactions together with the electro-magnetic ones, but they were unable to provide the required mathematical foundation, and most of these theories were abandoned and almost forgotten. Gerard ’t Hooft and Veltman persevered and were able to successfully renormalize the so-called Yang-Mills theory into a workable theory in 1971.

Taking further their research, ’t Hooft published two articles that supported their findings and helped in establishing the theory. The men were able to accurately calculate the properties of the W and Z particles predicted by the theory which led to the development of the ’t Hooft-Veltman scheme, allowing scientists to calculate the physical properties of other particles, including the prediction of the Higgs particle, and the mass of the top quark.

Gerard ’t Hooft has received a slew of awards, honorary doctorates and honorary professorships. He was knighted commander in the Order of the Netherlands Lion and officer in the French Legion of Honor. The asteroid 9491 Thooft has been named after him and he has written a constitution for its future inhabitants.

He is a member of the Royal Netherlands Arts and Sciences where he was made academy professor in 2003. He is also a foreign member of many other science academies, including French “Academies des Sciences”, the American Academy of Sciences, the American Academy of Arts and Sciences and the British and Ireland-based Institute of Physics. His awards (among others) include the Wolf Prize (1981), the Lorentz Medal (1986), becoming the first recipient of the Spinoza premium (1995), the Franklin Medal (1995), the Nobel Prize in Physics (1999), and the Niels Bohr Institute Medal of Honour, Copenhagen, (2016).