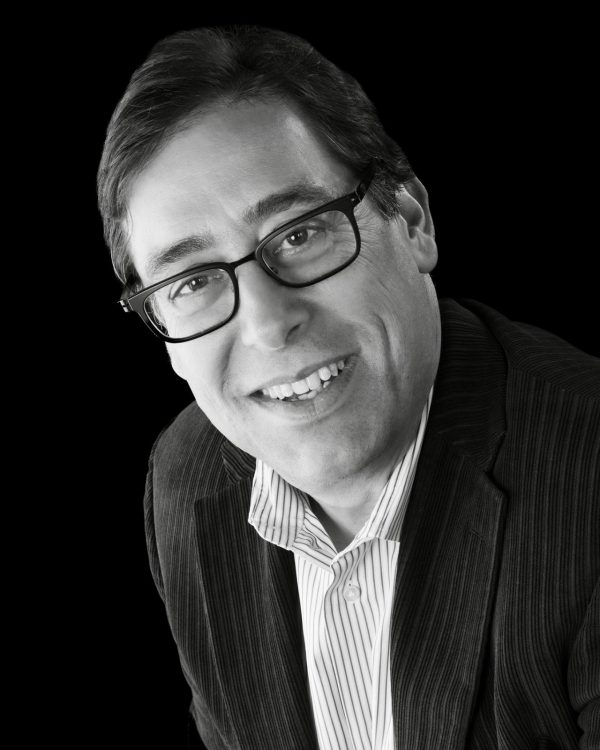 Prof. Starkman is Distinguished University Professor and Professor of Physics and of Astronomy at Case Western Reserve University, where he also directs the

Institute for the Science of Origins (ISO) and the Center for Education and Research in Cosmology and Astrophysics (CERCA). Starkman, with expertise in theoretical physics concentrating on cosmology, particle physics, and astrophysics got his B. Sc. (Hons.) from the University of Toronto in 1984 and his Ph.D. from Stanford University in 1988, working with Savas Dimopoulos. Prof. Starkman spends his days thinking about the universe: What is the topological structure of the universe? What IS dark matter and where did it come from? For theorists, he says, it’s the best of times and the worst of times: with new experiments, data is pouring into cosmology like never before, but data constrains the imagination. On the other hand, data provides ways for theorists to test their predictions about the topology of the universe, how well General Relativity works, and the large-scale correlations of the universe, which is, of course, incredibly exciting. Starkman’s work with students and other colleagues has ranged widely from constraining the topology of the universe to creating a computer program to model the production and disintegration of black holes at the LHC, from developing the artificial occulter architecture for exoplanet characterization, to identifying a new symmetry of the Standard Model, and pursuing the search for Standard Model dark matter. Starkman is originally from Toronto and proudly maintains his Canadian accent whenever he is out and about.