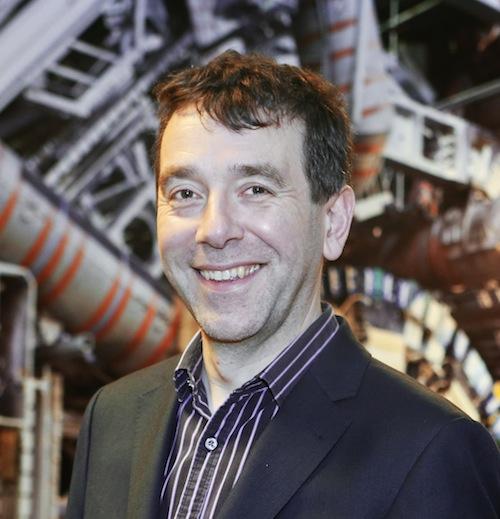 Jon grew up in Manchester, England and took his undergraduate and postgraduate degrees at Oxford. He then moved to DESY, Hamburg, to work for Pennsylvania State University on the ZEUS electron-proton collider experiment. He joined UCL in 1995, and was Physics Chair of ZEUS in 2003-2004. He now works on the ATLAS experiment at the CERN Large Hadron Collider. He has been convener of the ATLAS Monte Carlo and Standard Model groups. He won the Chadwick prize of the Institute of Physics in 2013 for his pioneering experimental and phenomenological work in high energy particle physics, especially in the understanding of hadronic jets. He is currently head of Physics & Astronomy at UCL. He writes regularly for the Guardian, and his book “Most Wanted Particle”, on the discovery of the Higgs, was published in 2014. His most recent book, “Atomland”, was published this year.