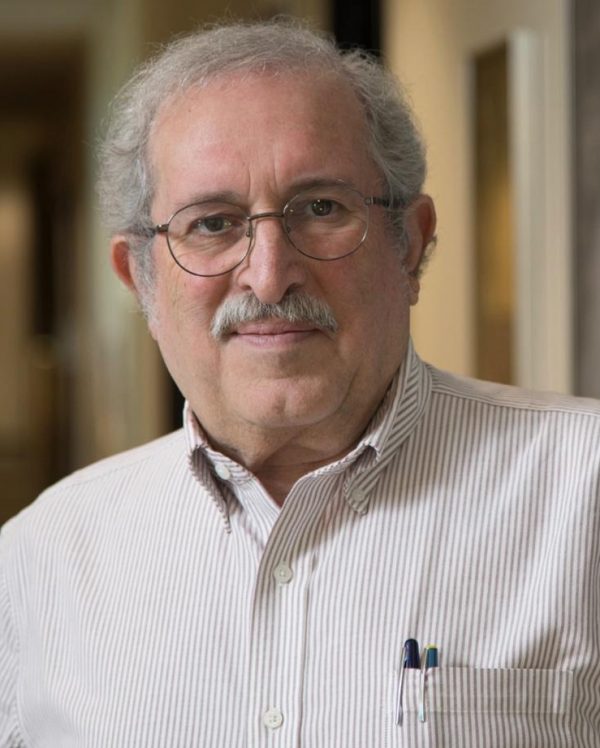 Michael Peskin received his Ph.D. from Cornell University in 1978, studying with Kenneth Wilson.  After postdoctoral appointments at Harvard, CEN Sacaly, and Cornell, he joined the staff of the SLAC National Accelerator Laboratory at Stanford University, where he is now a Professor of Particle Physics and Astrophysics.  Peskin has worked on many aspects of quantum field theory and elementary particle physics, but much of his work has centered on searches for new physical interactions through precision measurements at high energy colliders.  With Daniel Schroeder, Peskin is the author of “An Introduction to Quantum Field Theory”, the most widely used graduate textbook on that subject.