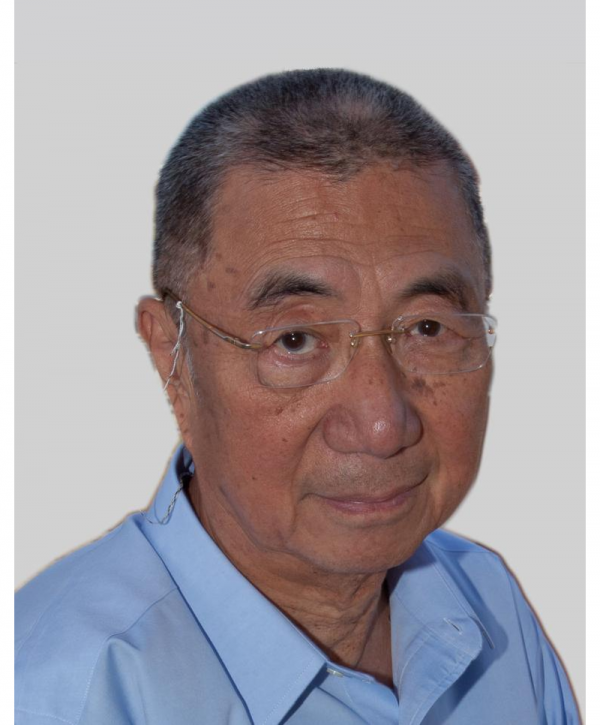 Samuel C.C. Ting was born in Ann Arbor, Michigan. He received his B.S.E. degrees (in Physics and in Mathematics) and his Ph.D. (in Physics) all from the University of Michigan. He is the Thomas Dudley Cabot Professor of Physics at the Massachusetts Institute of Technology. Ting has always proposed and led international collaborations in experimental physics using accelerators in the U.S., Germany and Switzerland and on board the U.S. Space Shuttle Discovery and the International Space Station.

His main contributions to physics include:

Among his Doctor Honoris Causa degrees are those awarded by the University of Michigan, Columbia University, Moscow State University, Rheinische Westfalisch Technische Hochschule (Germany), University of Bologna (Italy), University of Bucharest (Romania), Hong Kong University of Science and Technology, etc. Currently, he is leading a 16 nation, 500 physicist international collaboration to use the U.S. International Space Station (ISS) National Laboratory to probe some of the fundamental questions of modern physics including the antimatter universe and the origin of cosmic rays and dark matter.