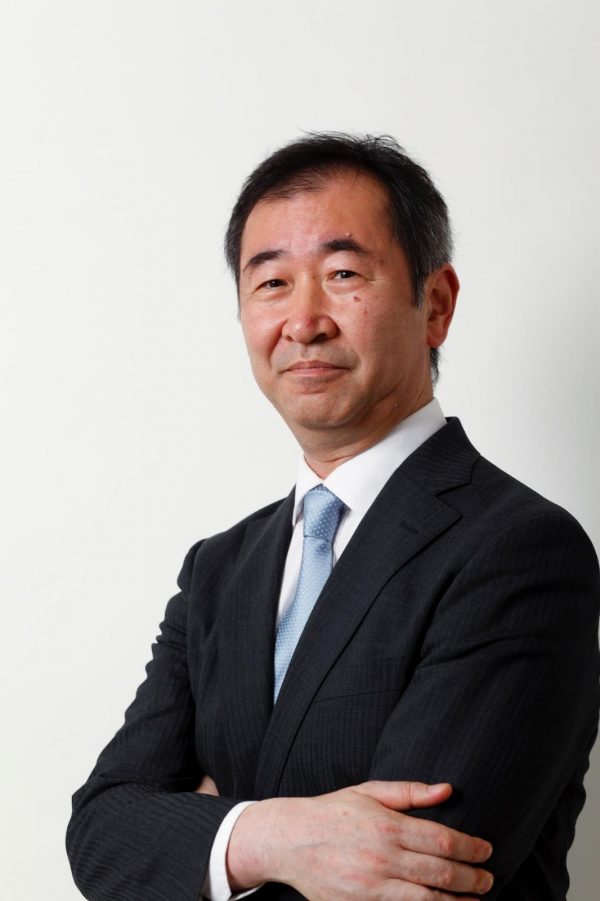 Takaaki Kajita is the Special University Professor at the University of Tokyo, and also the Director of the Institute for Cosmic Ray Research (ICRR) of the University of Tokyo. Kajita received his Ph.D. from the University of Tokyo School of Science in 1986, and has been researching at Kamiokande and Super-Kamiokande detectors at the Kamioka Observatory in central Japan. In 1998, at the Neutrino International Conference held in Takayama, Gifu, he showed the analysis results which provided strong evidence for atmospheric neutrino oscillations. In 2015 he shared the Nobel Prize in Physics for his role in discovering atmospheric neutrino oscillations. Currently, he is the project leader for KAGRA Project, aiming to explore the gravitational wave astronomy.