Historically, Americans have been fascinated with travel. The Grand Tour of Europe was a must for the young aristocratic gentleman. Paris had originally been a way station to Italy, but by the 19th century became a major destination. The young tourists frequented its brothels and gambling houses. By the 1870s older upper class Americans, disgusted by the post Civil War wealth driven politics, joined the growing expatriate community. These genteel exiles installed themselves in imposing mansions in fashionable Parisian neighborhoods. Students of the arts sought instruction in some of Paris’ finest art schools, then stayed to set up studios and became members of the American colony.

As more Americans populated Paris there was a need for medical care, and a desire to be cared for by American doctors. France, the center of the medical world during the enlightenment, continued to be the leading edge of medicine. However, the benefits of medical progress were not always made available to tourists or to resident foreigners without money. An American hospital was established during the Franco-Prussian War of 1870 to provide very limited but invaluable services for the American residents and visitors, a population which reached up to 100,000 in the summer. 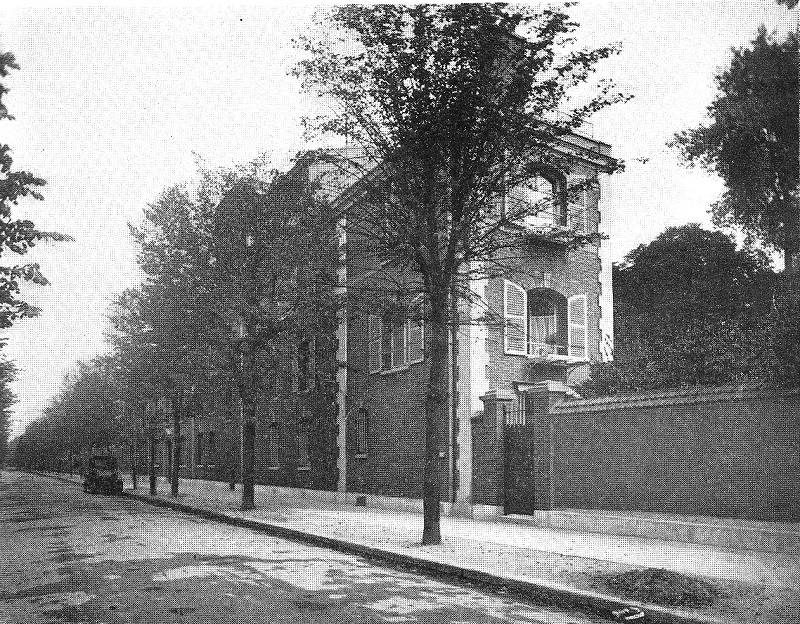 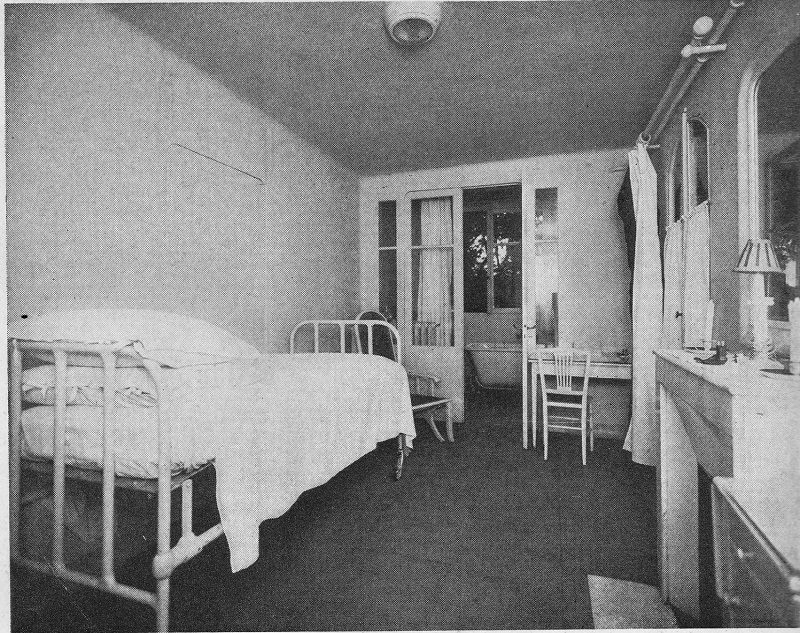 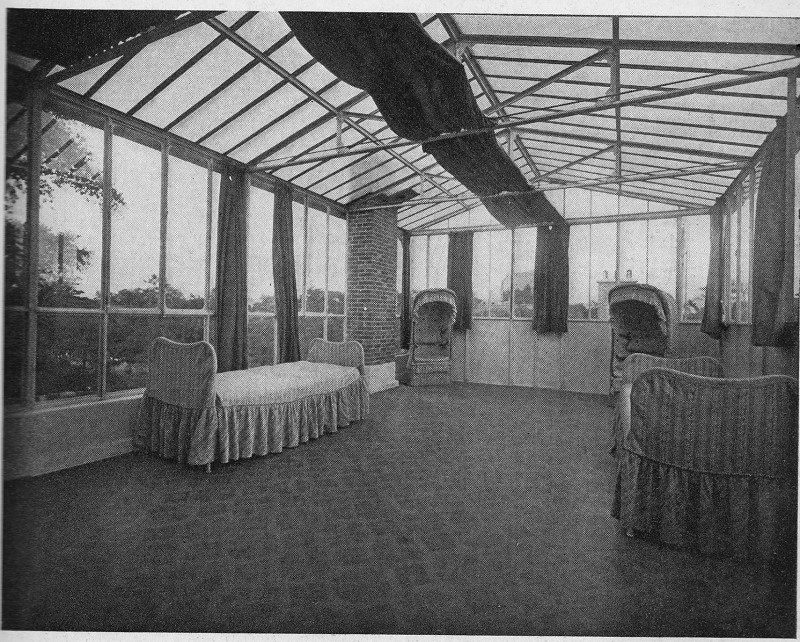 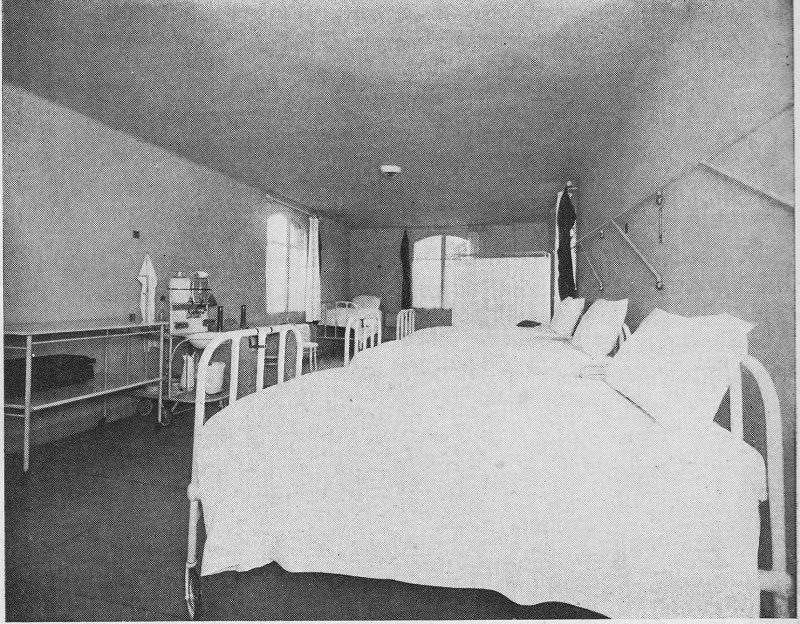