As word of the Lakeside Unit’s service spread, requests to visit the American Ambulance to view Crile’s techniques came from medical personnel from as far away as Japan. In response to these requests, Crile organized a special day at the American Ambulance on which the greatest minds in medicine (those not on the Front) gathered to witness the Lakeside Unit in action.

The day long program, patterned after meetings of the American College of Clinical Surgery, began with tours of the hospital and dental clinic, after which participants observed surgery using nitrous oxide anesthesia and laboratory demonstrations.  The more than 100 attendees saw everything from neurological cases, to fractured bones, to maxillo-facial trauma. The afternoon session offered 15 minute presentations by the distinguished guests.

Captions for the photographs in this module were taken from Dr. Crile’s diaries and letters written by Benjamin Jablons, pathologist at the American Ambulance, which were submitted to the New York Medical Journal in 1915. 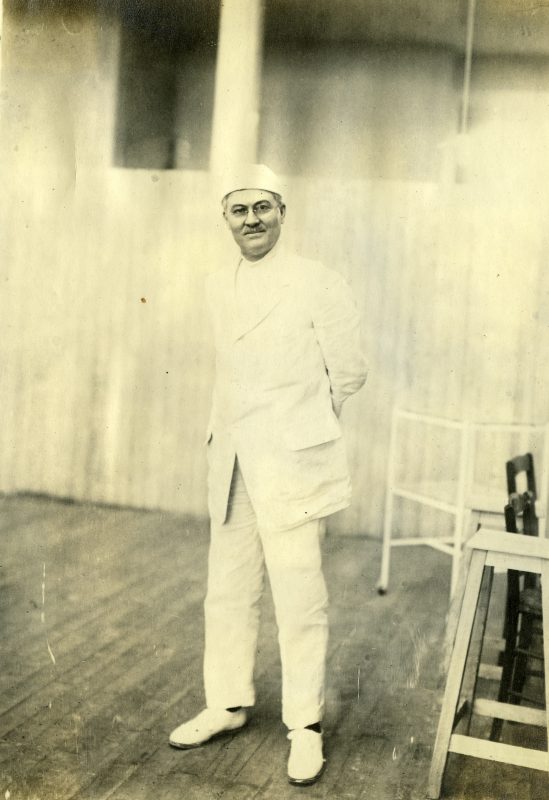 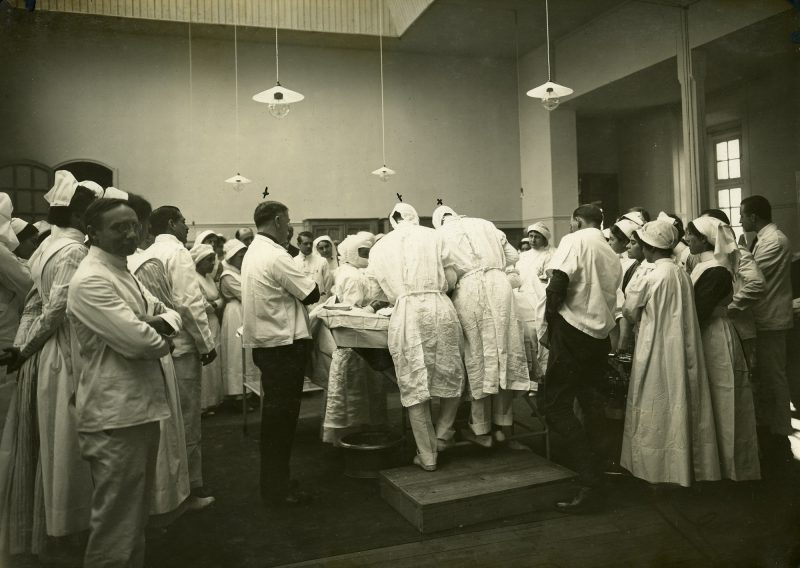 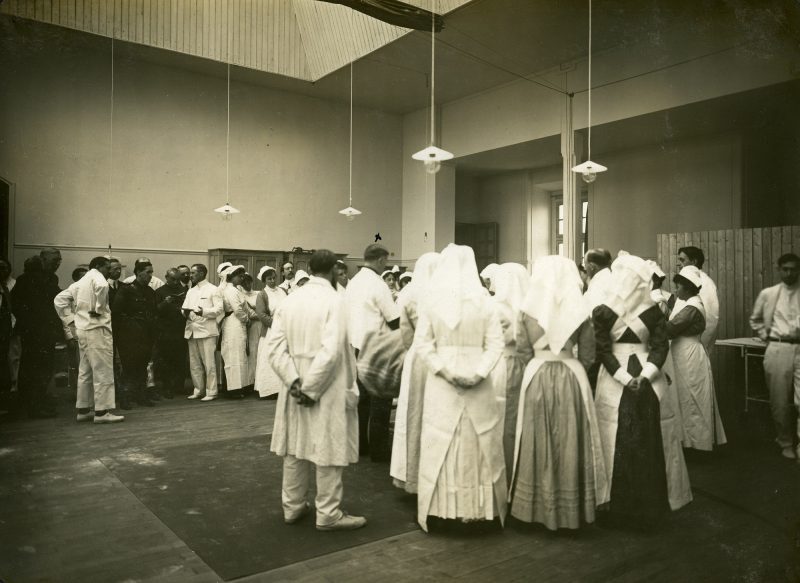 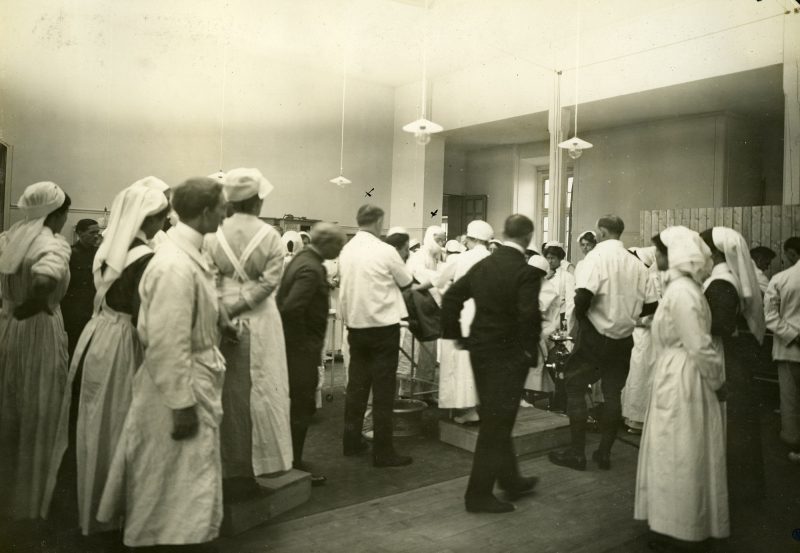 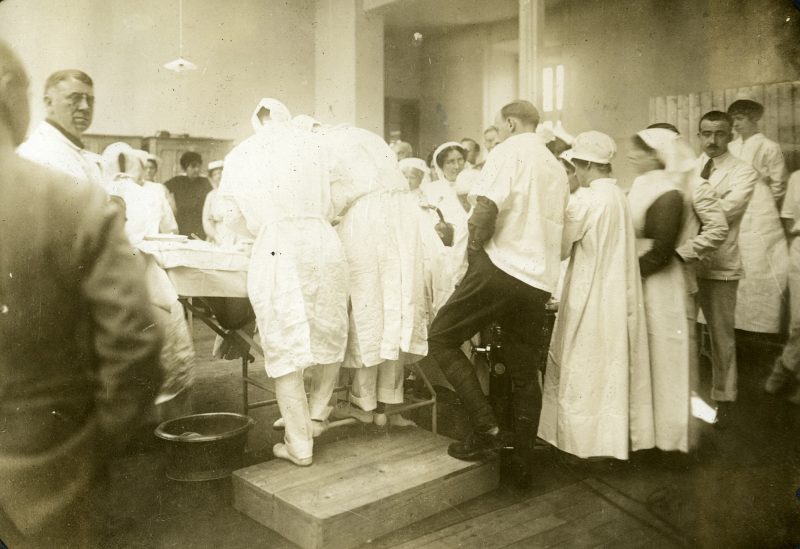 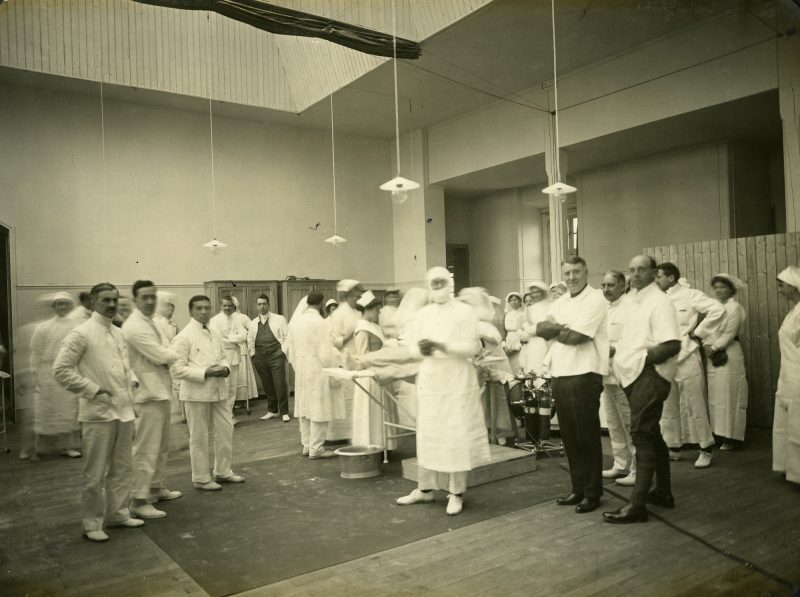 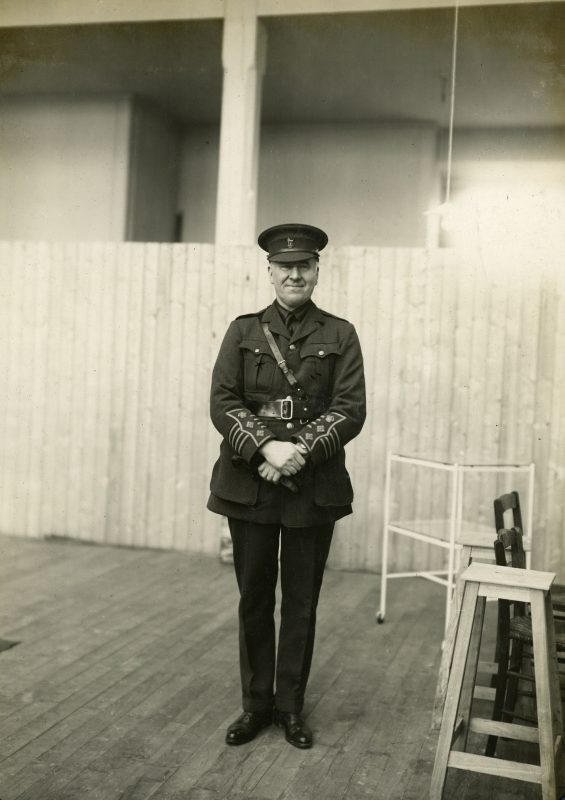 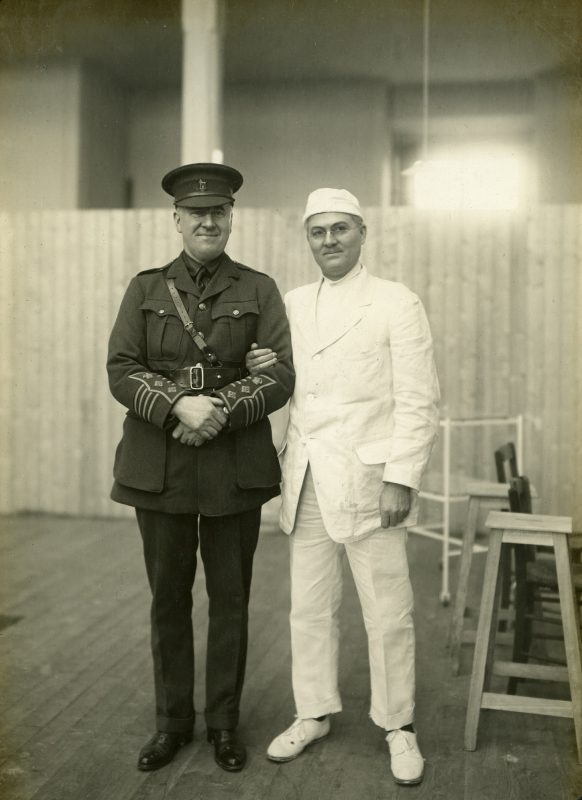 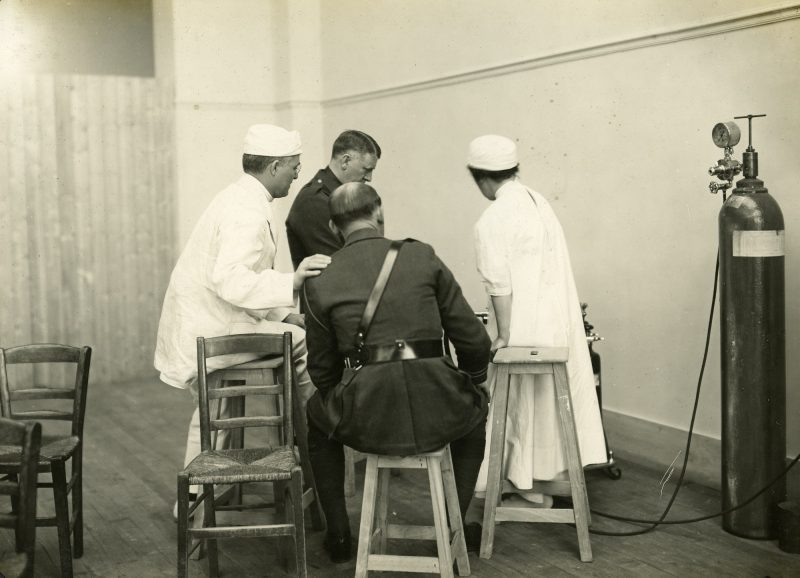 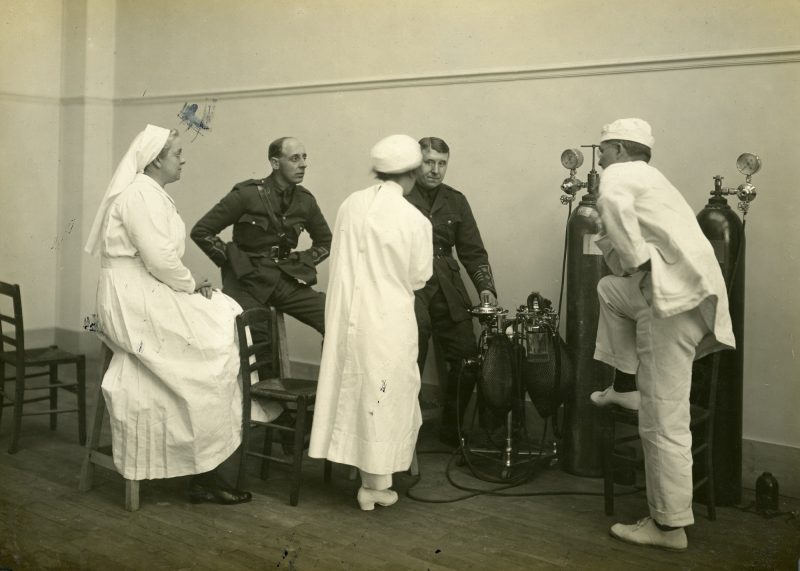 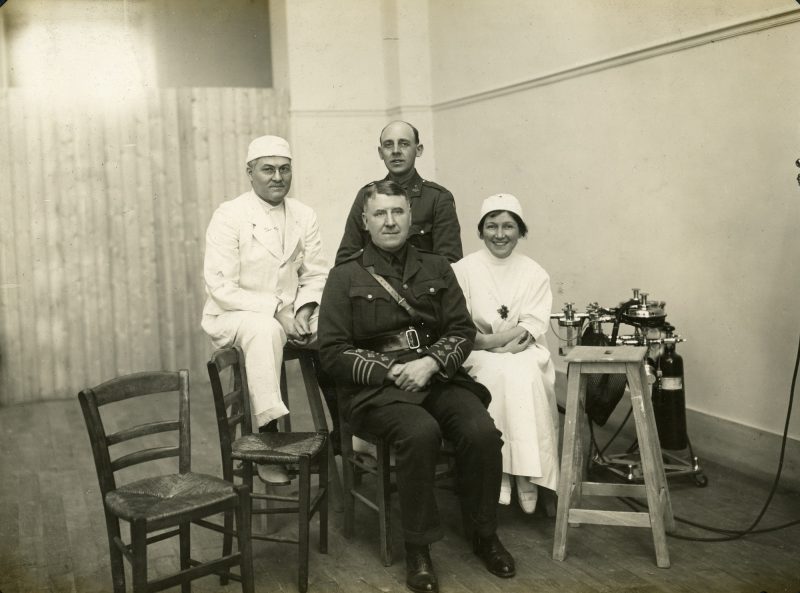 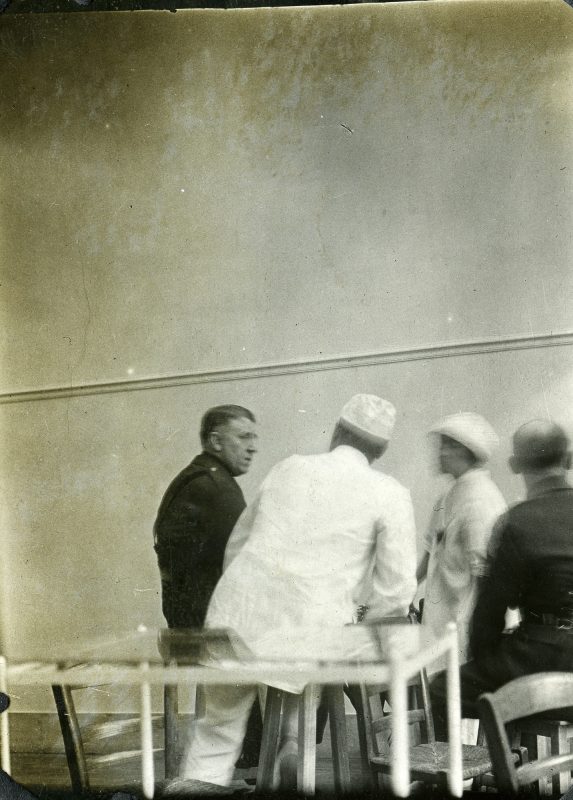 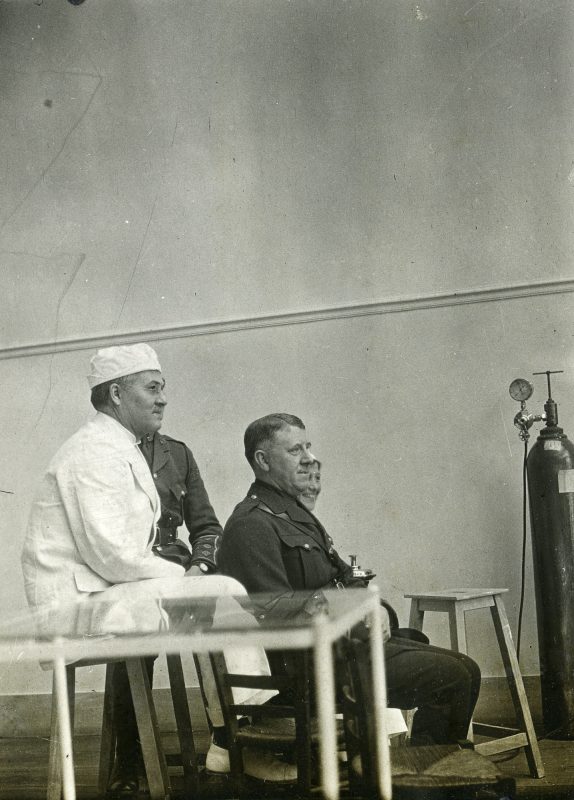 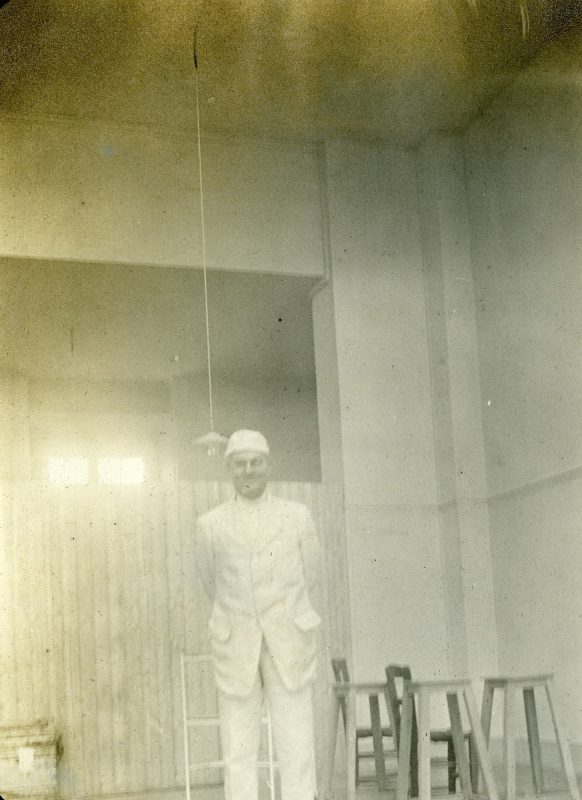 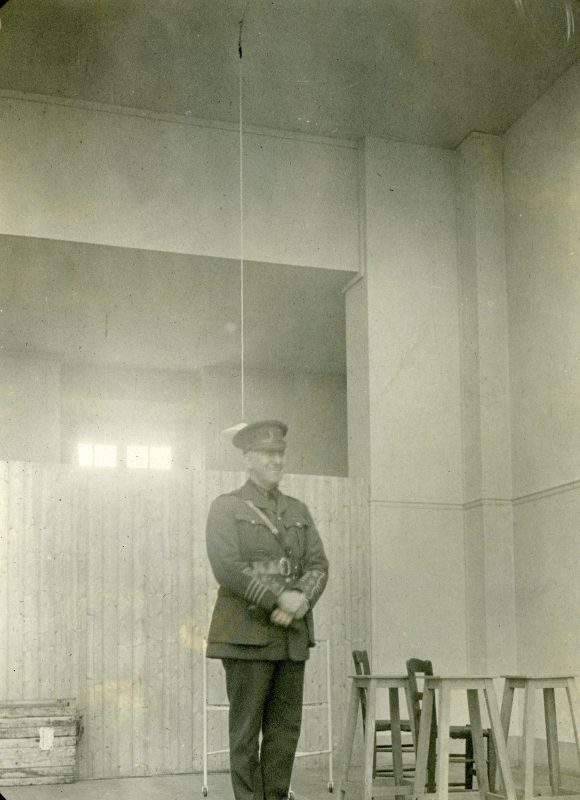 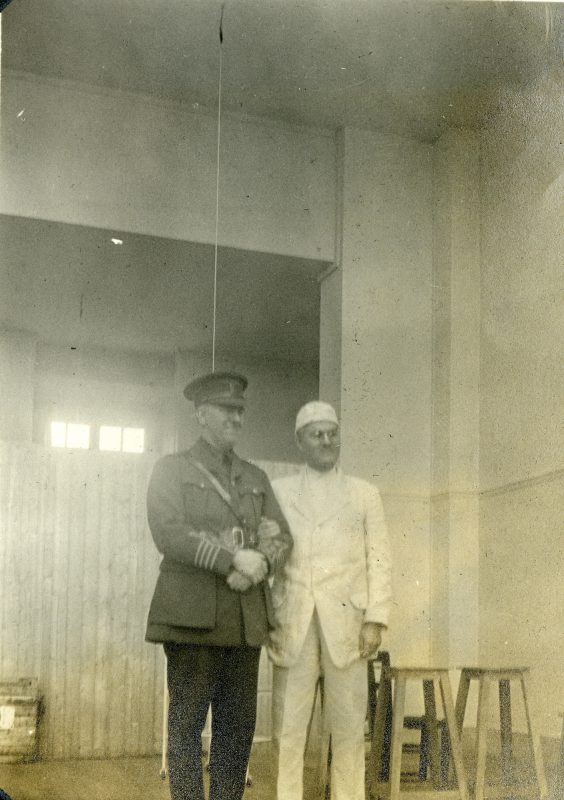 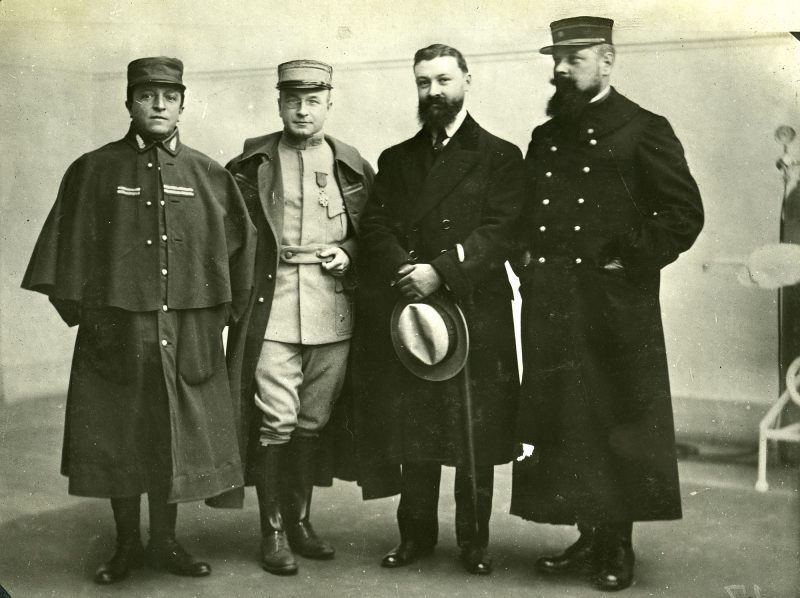 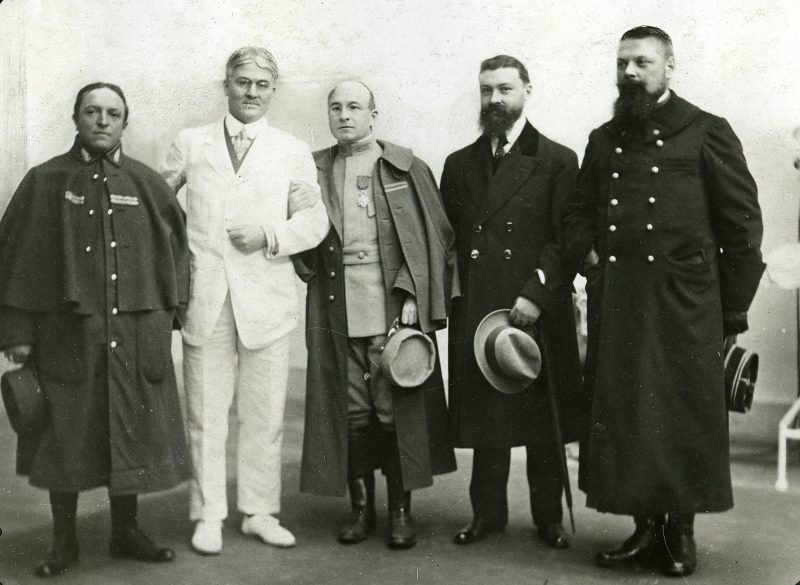 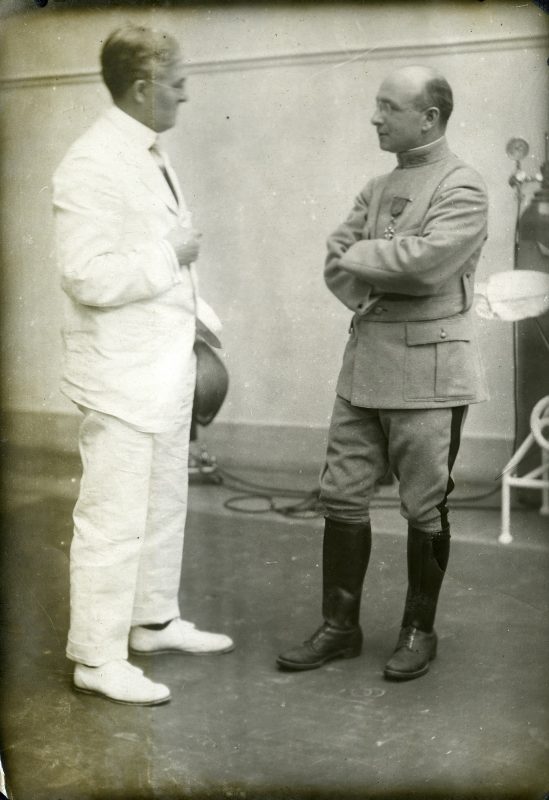 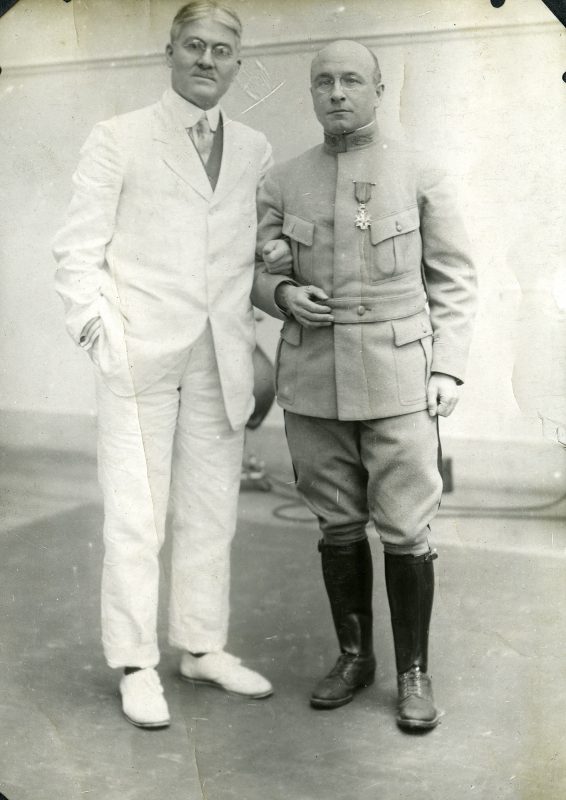 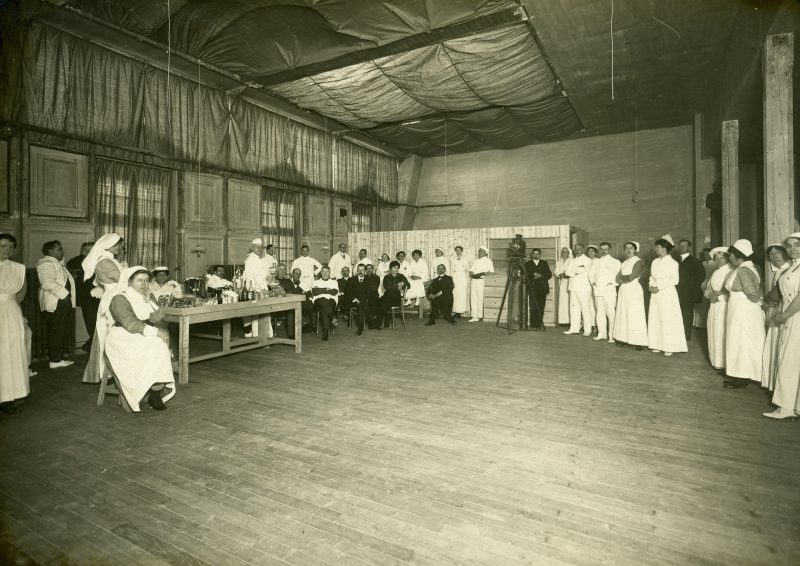 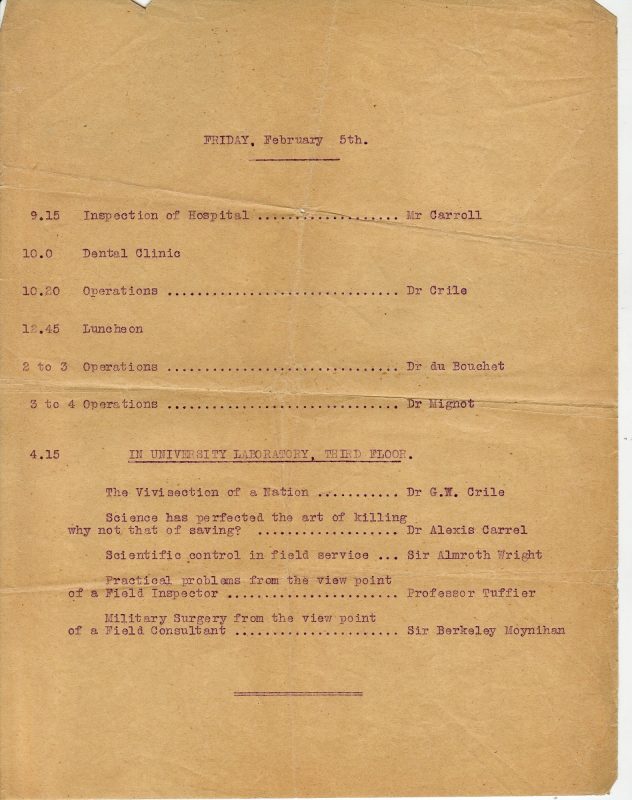 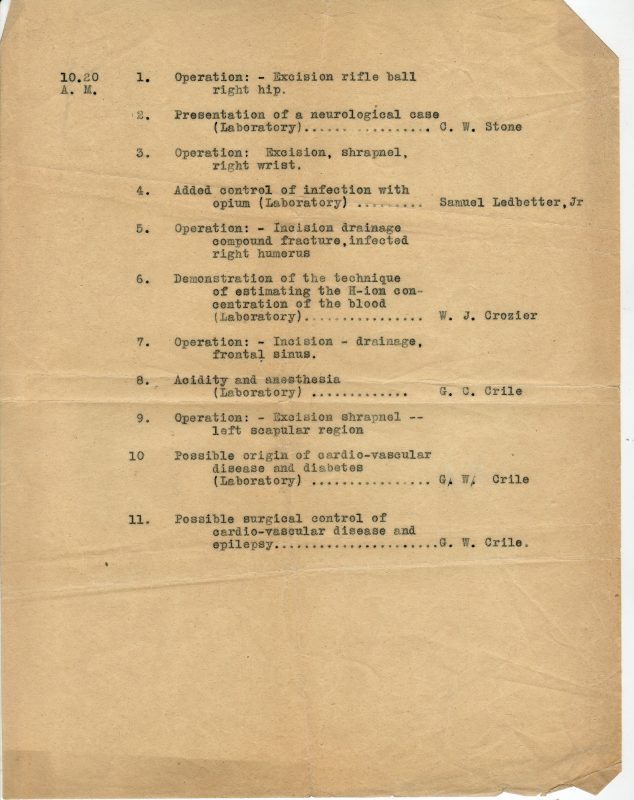