At the beginning of the war, Germany invaded Belgium and Luxembourg as part of the Schlieffen Plan, making an attempt to capture Paris quickly by invading through neutral territory and catching the French off guard.  On August 2nd the German government demanded that their armies be allowed free passage through Belgian territory.  Belgium refused and on August 4th, German armies invaded.  Many civilians fled the war zone for safer parts of Belgium and about 300,000 fled to France.  Government agencies and private citizens established hospitals and refuges to assist the injured and homeless.

On February 3rd, George Crile and Amy Rowland visited Madame Verola, cousin of the Emperor of Russia, at  a Belgian Hospital outside of Paris that had been installed in a home owned by a French countess.  They took several photographs of  Belgian women and their children who were seeking medical care.  Later, on February 23rd, Amy Rowland and Ed Lower visited the Belgian Refuge at the Seminary of St. Sulpice where about 1,000 Belgian and French refugees were housed.  Started by the local police district,  the refuge was directed by the former Chief of Police and each floor had a police guard.  An American woman, Mrs. Krause, had charge of the 3rd floor.  She succeeded in raising money for supplies and clothing.

The following photographs and captions were taken from scrapbooks found in the archives of the Cleveland Clinic Foundation. 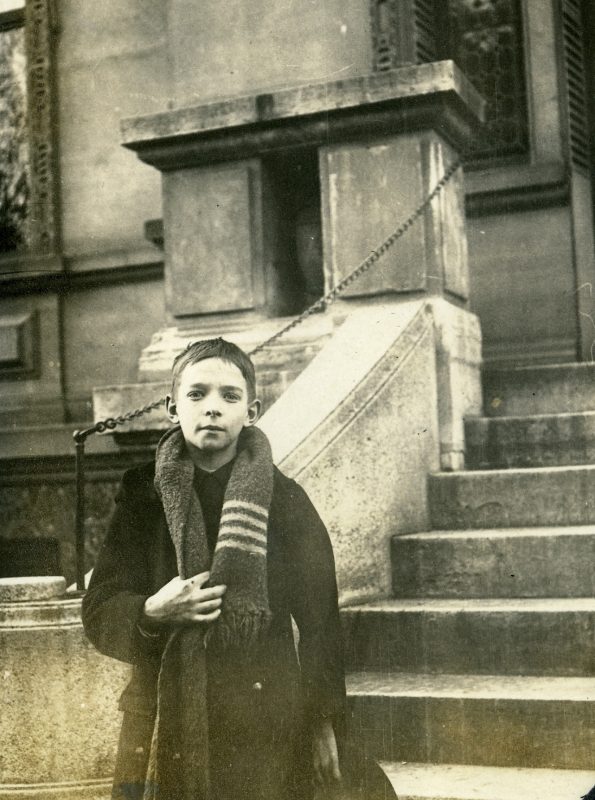 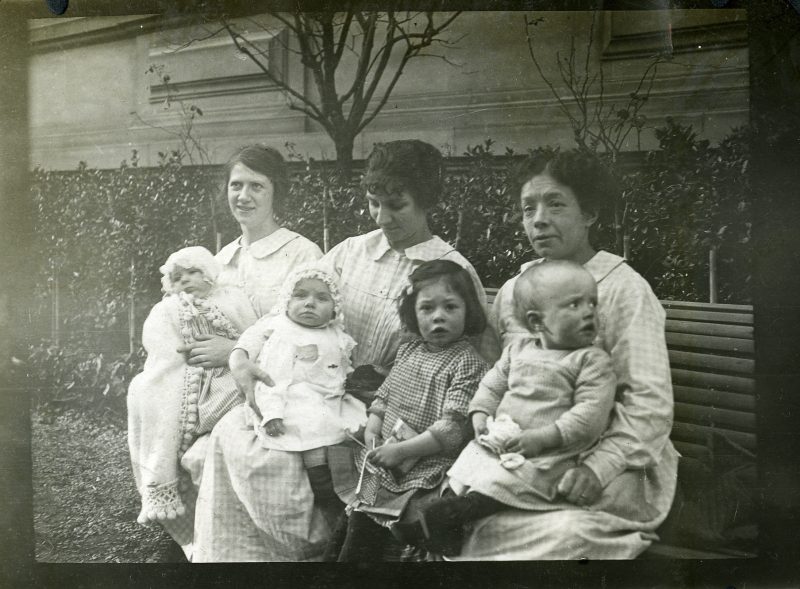 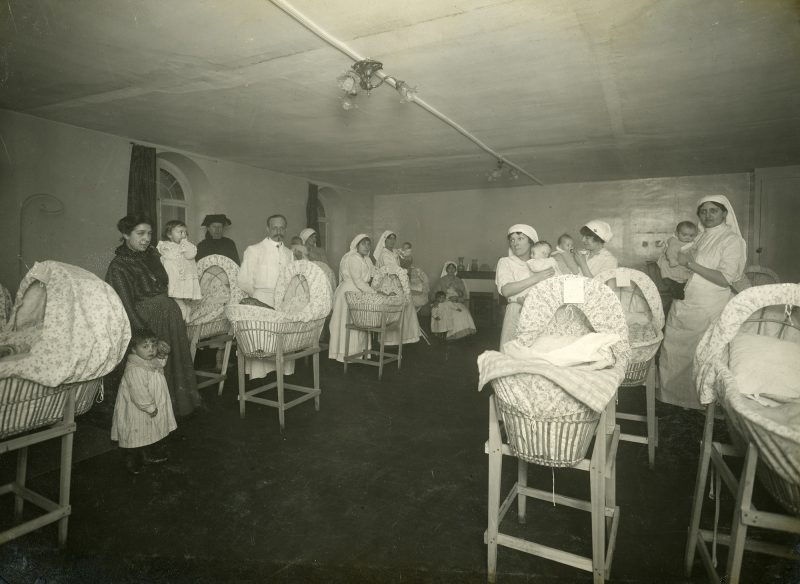 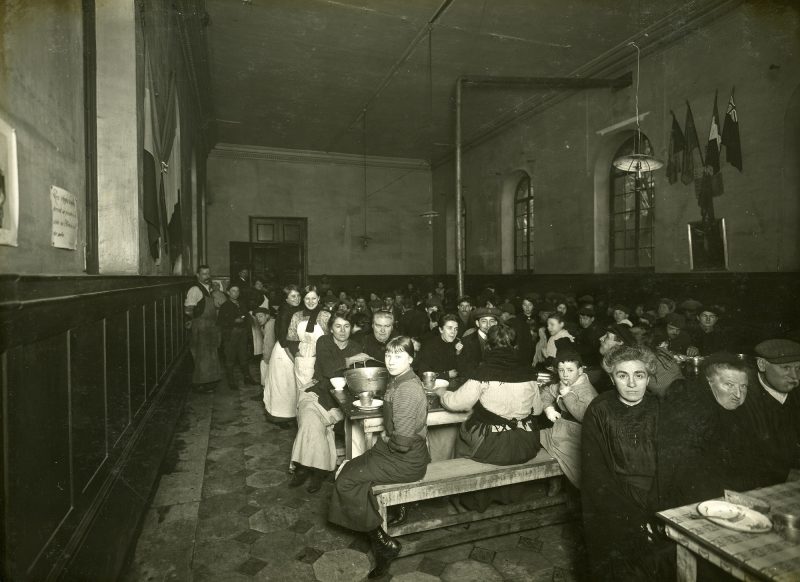 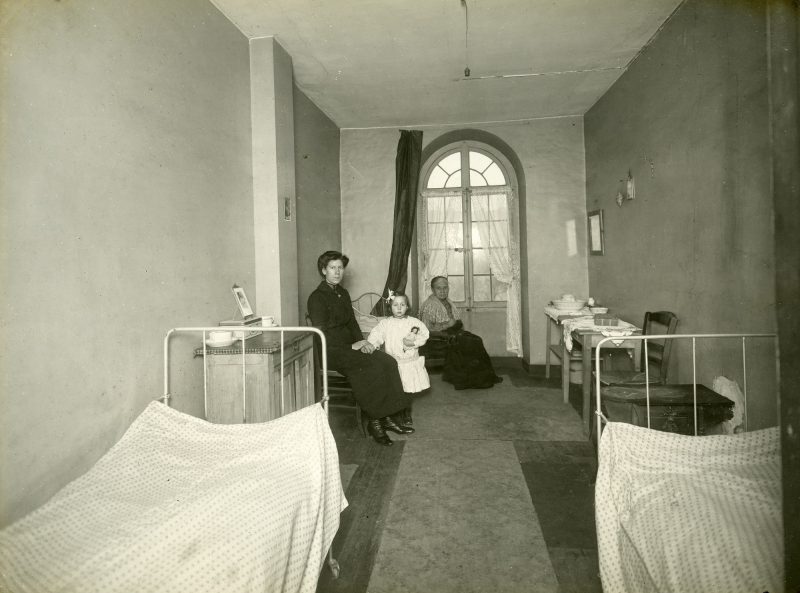 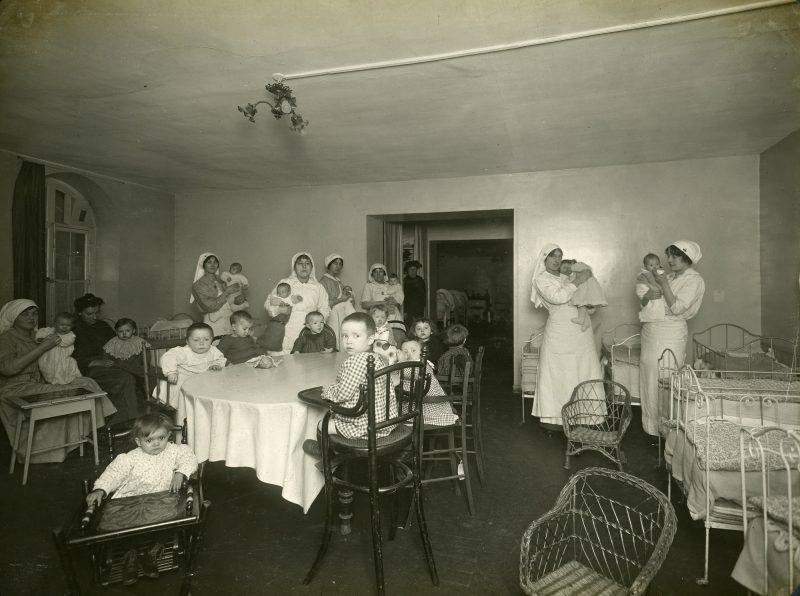 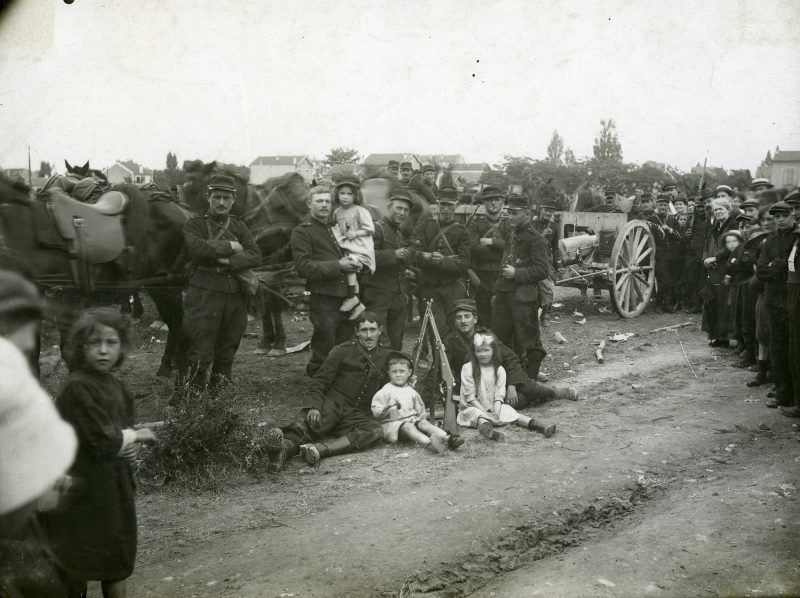 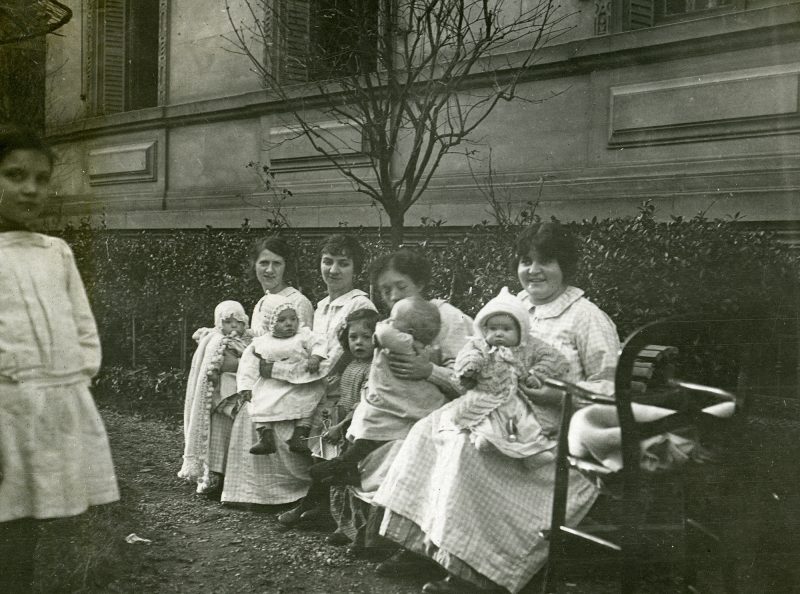 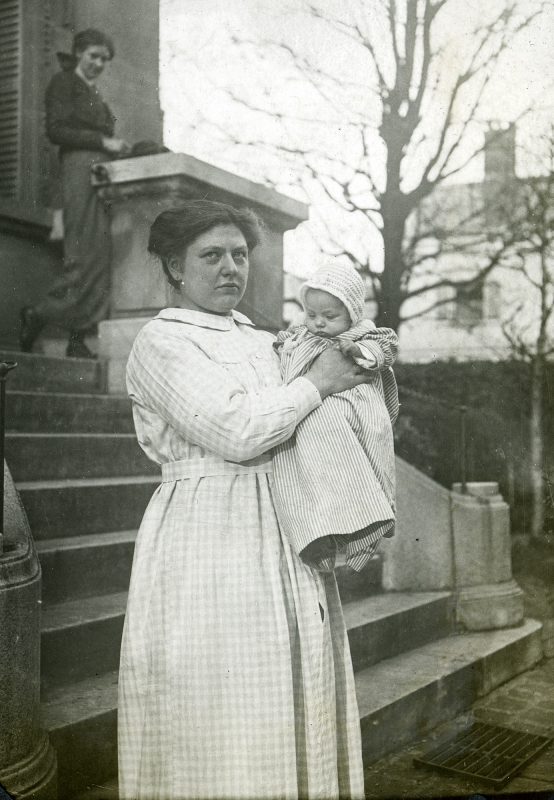 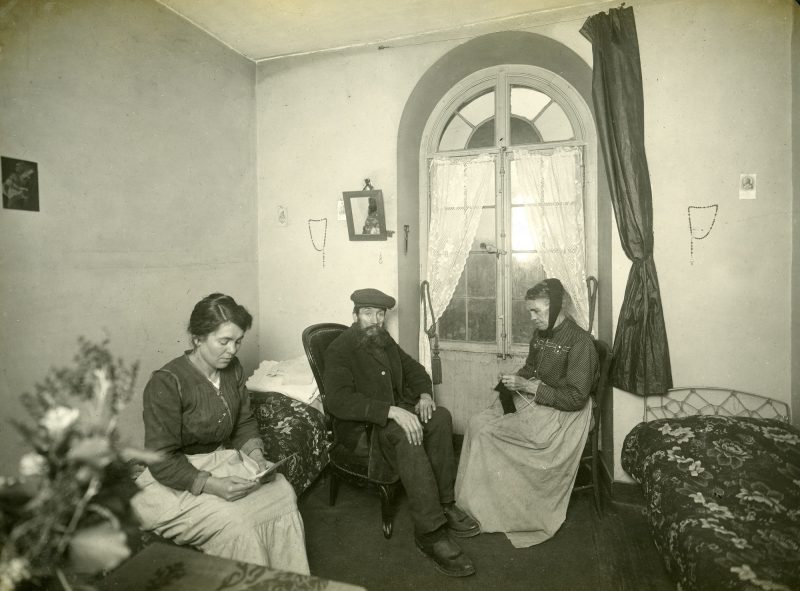 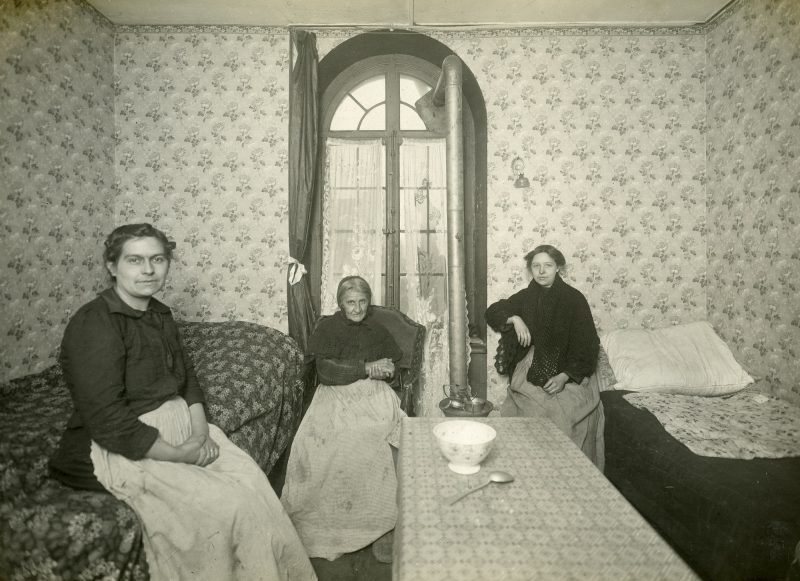 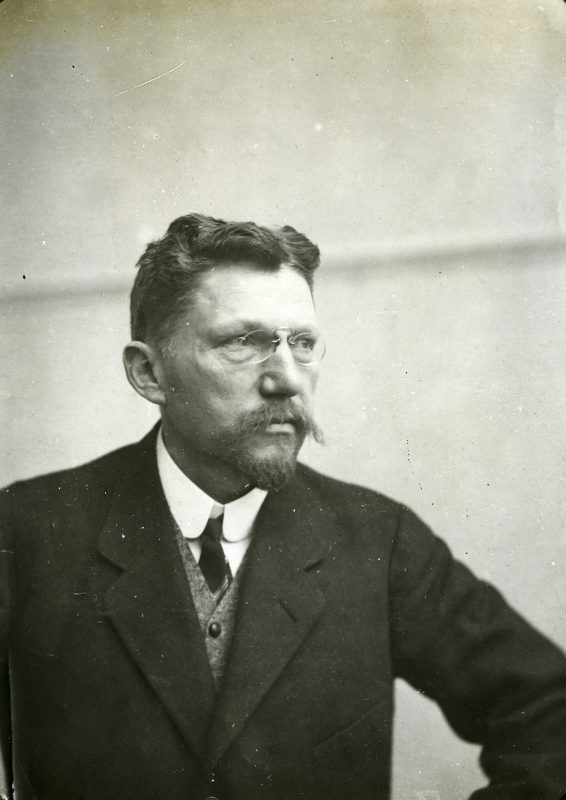 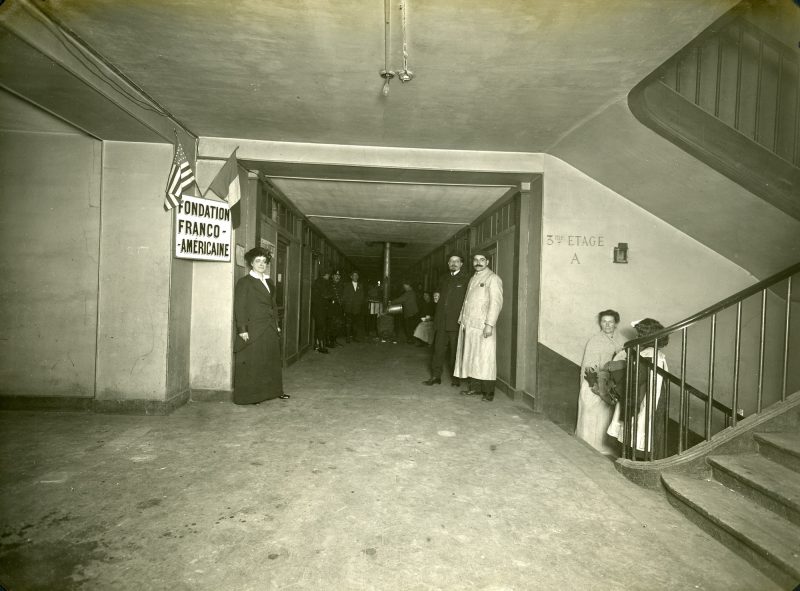 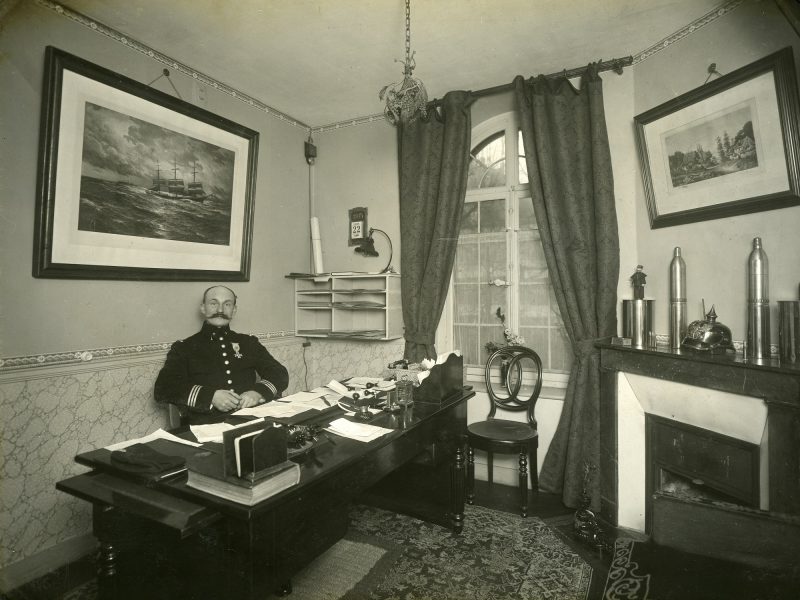