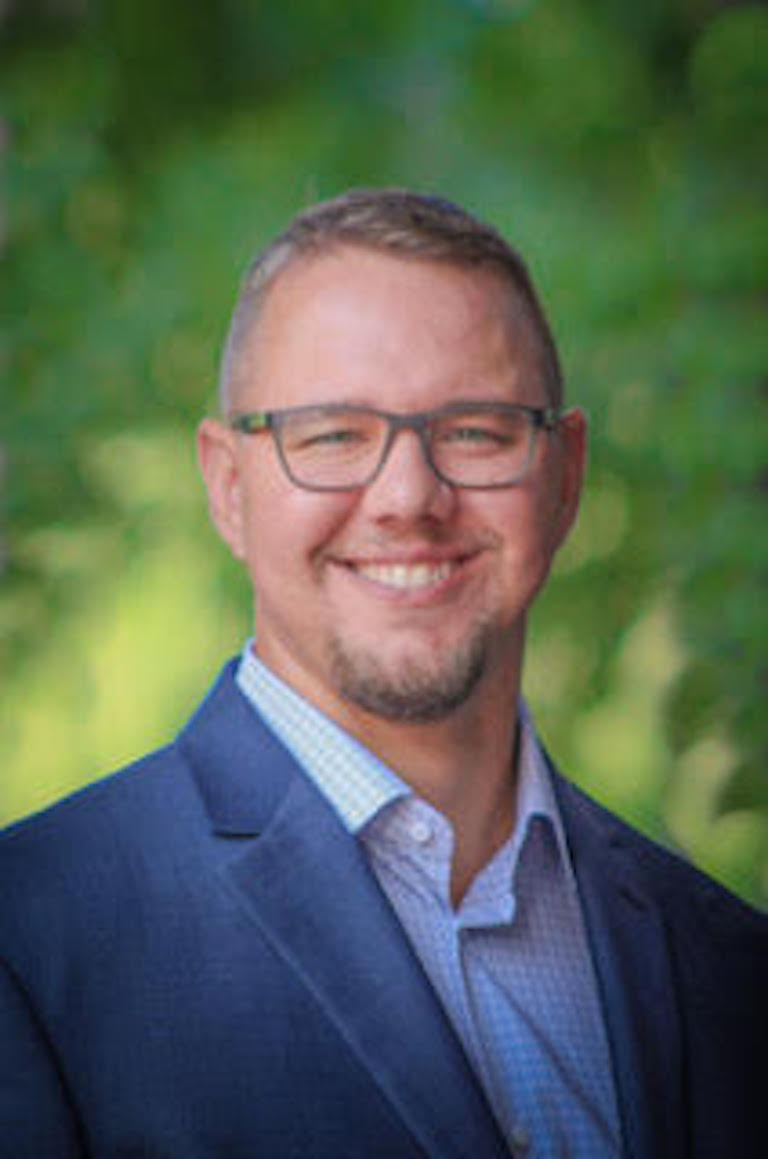 Dr. Brian Clites is an expert on clergy sexual abuse within the Catholic Church.  He is finishing his first book, Surviving Soul Murder, which focuses on the theology and lived experiences of clergy abuse survivors. Examined through the history of three generations of Catholic victims in Illinois, California, Massachusetts, New York, New Jersey, and Pennsylvania, Surviving Soul Murder unearths the womanist traditions and Catholic rituals that have enabled American survivors to transform their suffering into a robust agenda of reforms. Through their courage and activism, Catholic survivors have not only changed the Catholic Church, but also dramatically reshaped American laws on child abuse. Alongside feminist movements like Take Back the Night and #MeToo, clergy abuse survivors have also helped to expand our public understandings of abuse and to lessen the social stigma of sexual assault.

Dr. Clites also speaks and publishes on the history of other progressive Catholic lay movements, including the groups Call to Action and Voice of the Faithful, as well as earlier generations involved in the Catholic Worker and the Liturgical Movement. He is especially interested in the ways that Catholic women have contributed distinctively to American history and culture. Throughout the twentieth century, laywomen like Dorothy Day, Patty Crowley, and Barbara Blaine put their faith to work in addressing some of the century’s most pressing concerns, including immigration, poverty, racism, birth control, and nuclear proliferation.

Dr. Clites serves concurrently as Associate Director of the CWRU Baker-Nord Center for the Humanities.