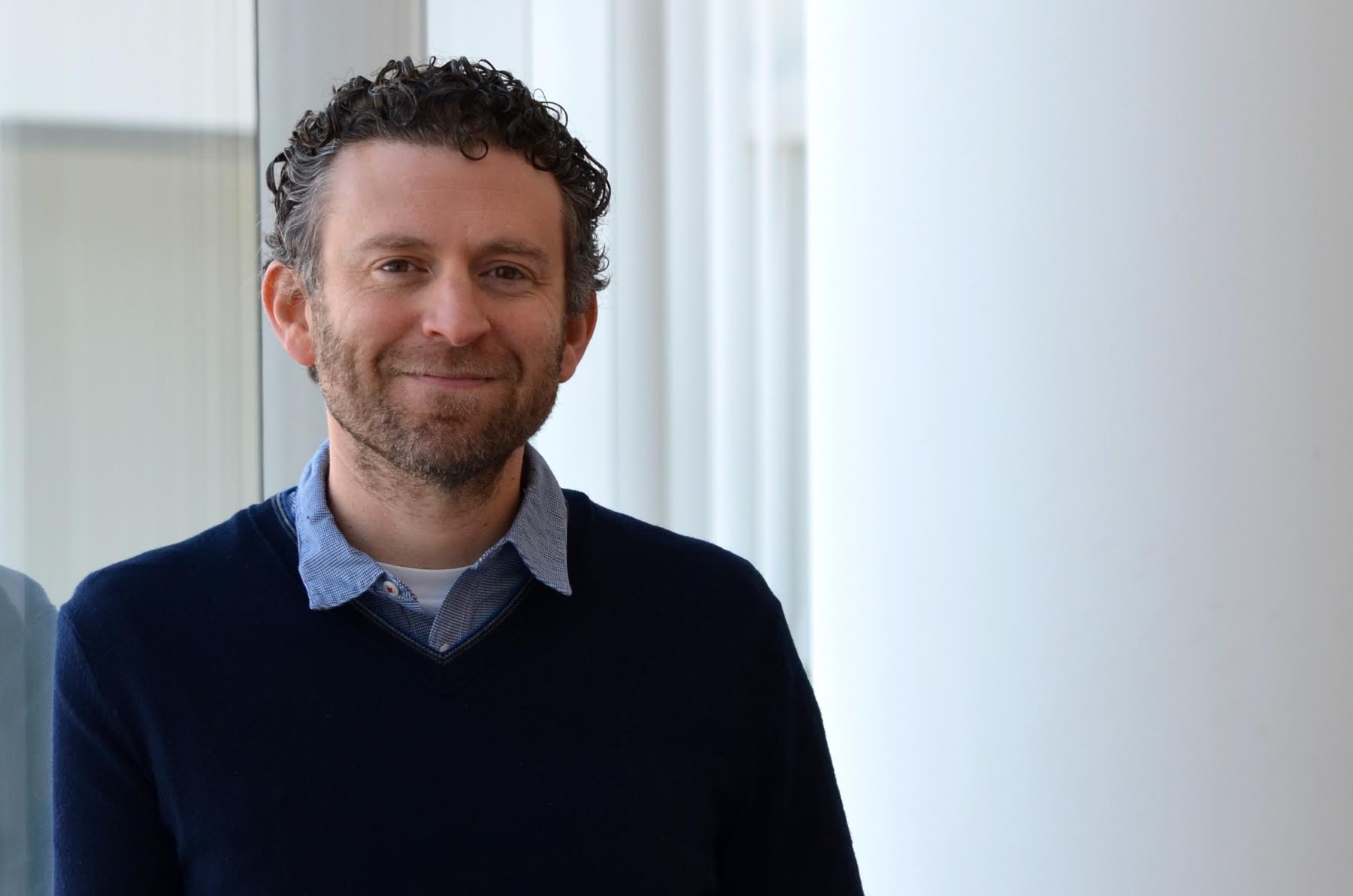 Daniel Goldmark works on American popular music, film and cartoon music, the history of the music industry, and popular music in Cleveland. He is the author or editor of The Cartoon Music Book (A Cappella, 2001), Tunes for ‘Toons: Music and the Hollywood Cartoon (California, 2005), Beyond the Soundtrack: Representing Music in Cinema (California, 2007), Funny Pictures: Animation and Comedy in Studio-Era Hollywood (California, 2011), Jazz/Not Jazz: The Music and Its Boundaries (California, 2012), Sounds for the Silents: Photoplay Music from the Days of Early Cinema (Dover, 2013), Korngold and His World (Princeton, 2019), and the Grove Music Guide to American Film Music (Oxford, 2019).

Goldmark also spent several years working in the animation and music industries. He was an archivist at Spümcø Animation in Hollywood, where he also worked as the music coordinator on the short cartoons “Boo-Boo Runs Wild” and “A Day in the Life of Ranger Smith.” For five years Goldmark was research editor at Rhino Entertainment in Los Angeles, where he also produced or co-produced several collections and anthologies, including a two-CD set of the music of Tom & Jerry composer Scott Bradley, and a two-disc anthology entitled Courage: The Complete Atlantic Recordings of Rufus Harley.