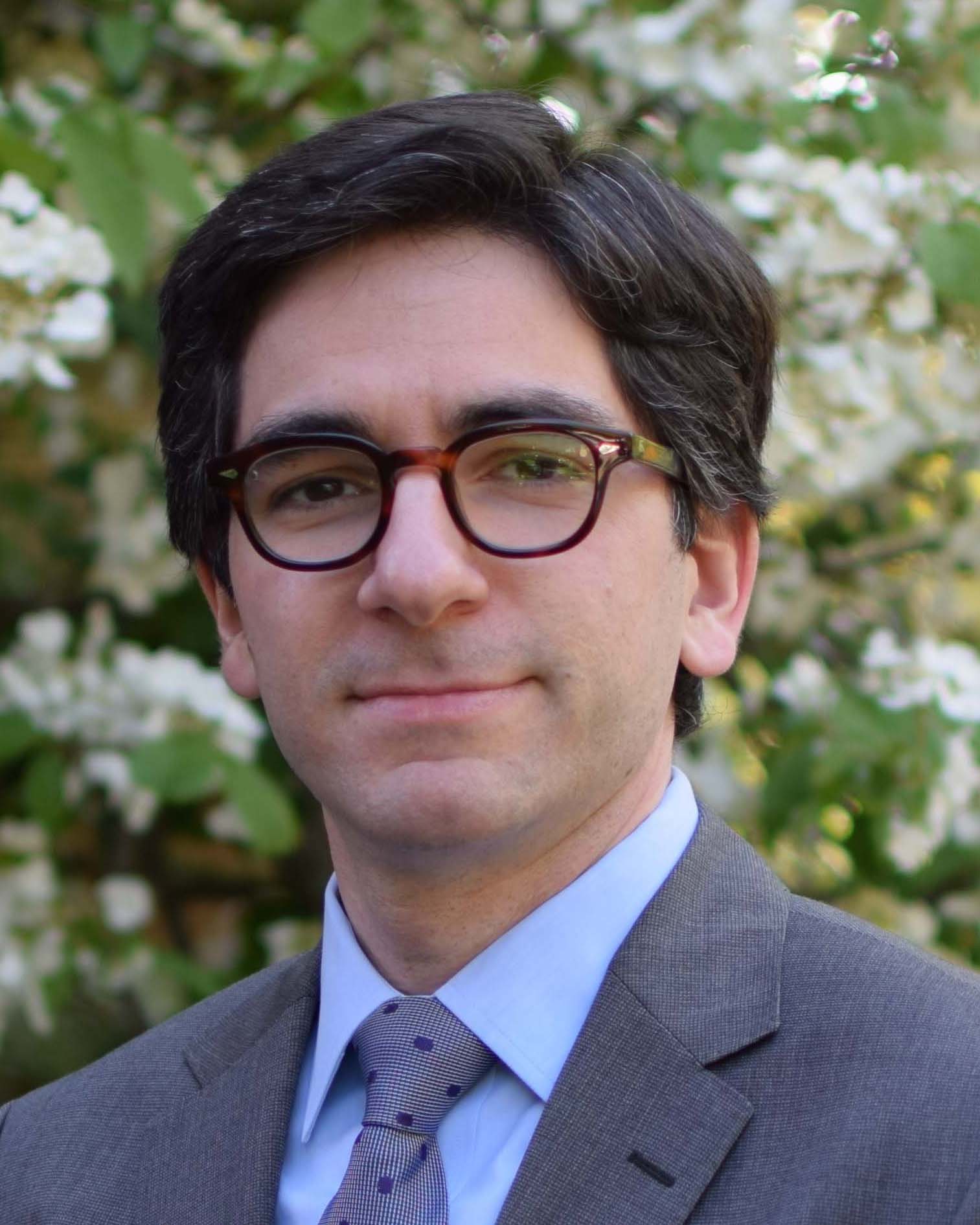 David J. Rothenberg is a music historian specializing in the Middle Ages and Renaissance. He has taught at CWRU since 2005 and been chair of the Department of Music since 2015.

In 2007 Rothenberg was the recipient of the Alfred Einstein Award of the American Musicological Society. He has received research grants and fellowships from the W. P. Jones Presidential Faculty Development Fund of Case Western Reserve University, the Deutscher Akademischer Austauschdienst (DAAD), and the Beinecke Rare Book and Manuscript Library of Yale University.

In addition to presenting at conferences and colloquia in the United States, Canada, and Europe, he has given numerous public presentations at the Cleveland Museum of Art and is a regular pre-concert lecturer for The Cleveland Orchestra, Cleveland Chamber Music Society, and other musical organizations.