Associate Professor of Art History and Director of Undergraduate Studies 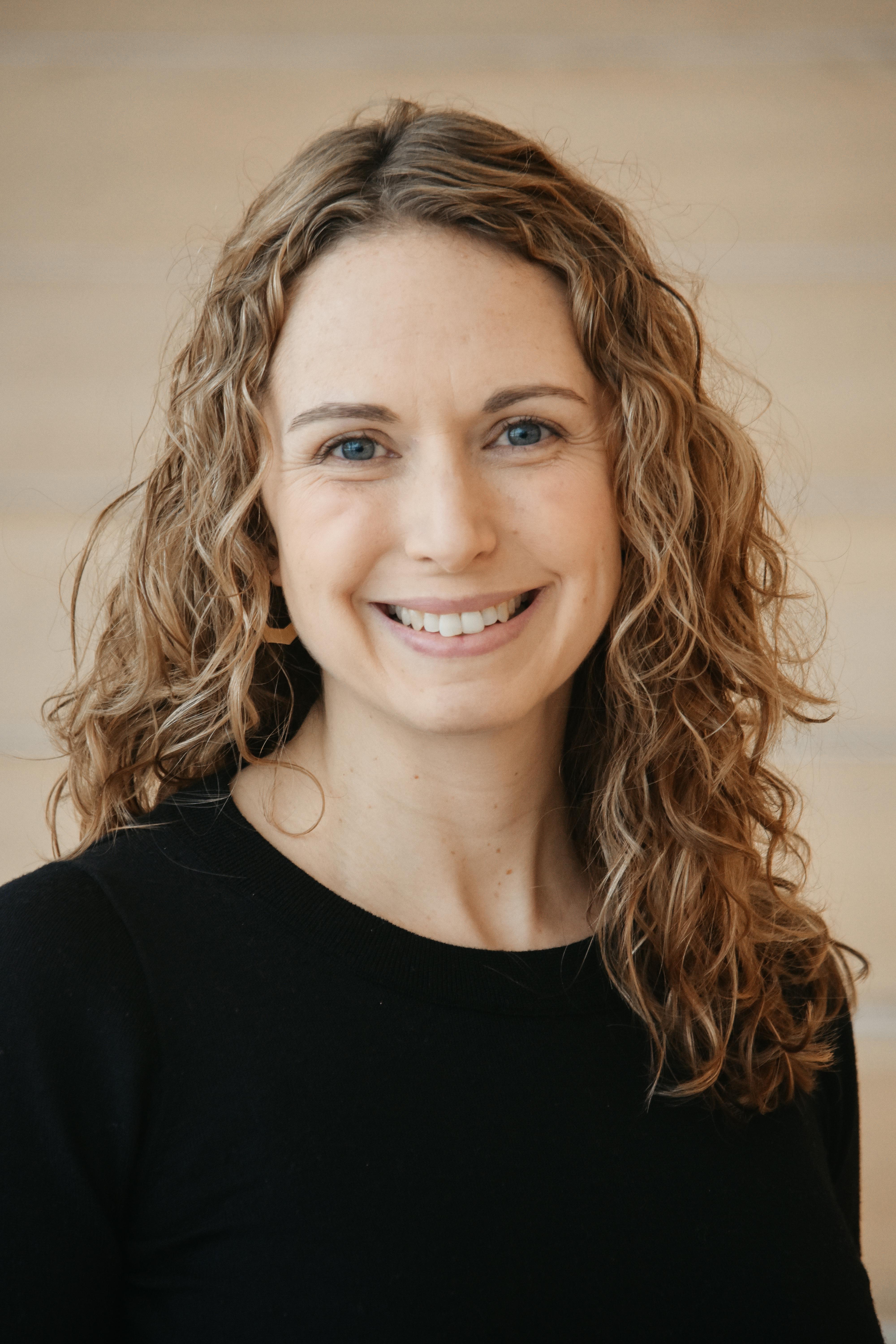 Professor Benay is a specialist in Italian painting and visual culture of the early modern period, c. 1400-1700. She is especially interested in the ways objects are manufactured, how they move through space and time, and in what ways they contribute to the production of knowledge and belief. Her teaching and research address a number of topics in Renaissance and Baroque art including Caravaggio and the Caravaggisti; sensory perception, gender issues, and devotional art; the history of collecting and knowledge in 17th-century Europe; travel, ethnology, and visualizations of the ‘global;’ prints and printed matter 1500-1700; and the history of science and art.

Professor Benay’s most recent book, Italy by Way of India: Translating Art and Devotion in the Early Modern World (Brepols | Harvey Miller, 2021) considers how cultural production between India and Italy shaped both European perceptions of India and the development of an Indian Christian art during the sixteenth and seventeenth centuries. In so doing, it defies Eurocentric histories of the ‘Renaissance’ and of global circulation. She has written two other books: Exporting Caravaggio: the Crucifixion of Saint Andrew (Giles, 2017) uses a single painting by Caravaggio as a point of departure to discuss how the mobility of objects and the history of collecting shape the interpretation of canonical works of art. Faith, Gender, and the Senses in Italian Renaissance and Baroque Art: Interpreting the Noli me tangere and Doubting Thomas (co-authored with Lisa M. Rafanelli, Ashgate, 2015) considers how representations of these two popular Renaissance subjects together engaged with contemporary theories of the senses and definitions of gender. Benay has also published essays in Art Journal, Sixteenth Century Journal, Journal of Urban Cultural Studies, Open Arts Journal, Arte Veneta and in Art, Mobility, and Exchange (Routledge, 2020) and Caravaggio: Reflections and Refractions (Ashgate 2014), and the forthcoming Routledge Companion to Publicly Engaged Scholarship (expected 2024). Together with her students she is the founder of Baroque Without Boundaries, a digital mapping intervention that challenges the parameters of the early modern canon.

In addition to her work in the field of global early modern studies, Professor Benay is also dedicated to the cultivation of public humanities initiatives in Cleveland and works closely with area non-profits LAND Studio, The Sculpture Center, and Zygote Press to incorporate art history into community-engaged practice. She founded and coordinates the Graduate Certificate in Public Humanities and Civic Engagement at the  Baker Nord Center for the Humanities at CWRU. Benay is also the principal investigator on a grant project, Pressing Matters, that works with community partner organizations to bring printmaking and self-advocacy workshops to under-resourced teens in Cleveland. This projects was recently profiled by Humanities for All, the leading online publication of Public Humanities projects.

Prior to joining the faculty at CWRU in 2012, Prof. Benay taught at the State University of New York, Oswego and at Marlboro College in Vermont. She was a curatorial assistant at the Currier Museum of Art in Manchester, New Hampshire, the Zimmerli Museum at Rutgers University, and at the Morgan Library in New York. She has co-curated exhibitions at the Cleveland Museum of Art and in 2024-25 will co-curate an exhibition of prints made by artists who worked at Karamu House, the oldest African-American theater and community arts center in the country. Benay has been the recipient of a number of awards and grants, including fellowships from the National Endowment for the Humanities, and the American Institute of Indian Studies, and the Samuel H. Kress grant in Renaissance Art History, and has been invited to speak at numerous conferences and symposia in the United States, Europe, and South America.