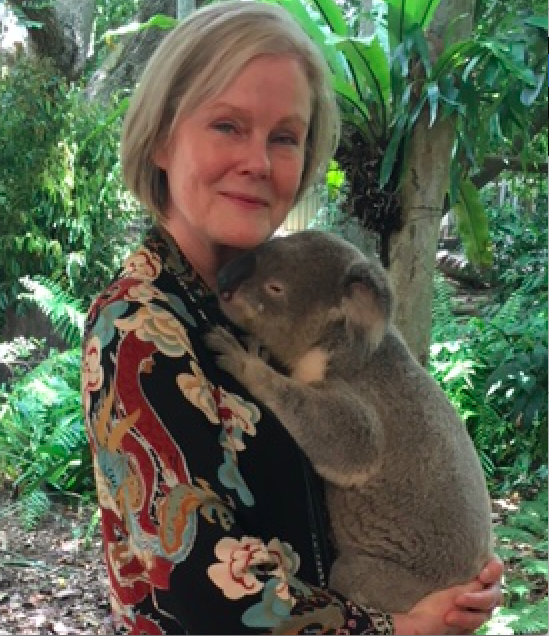 Classes: French Baroque Spectacle, Opera and Its Audiences, Capstone for Music Majors A and B 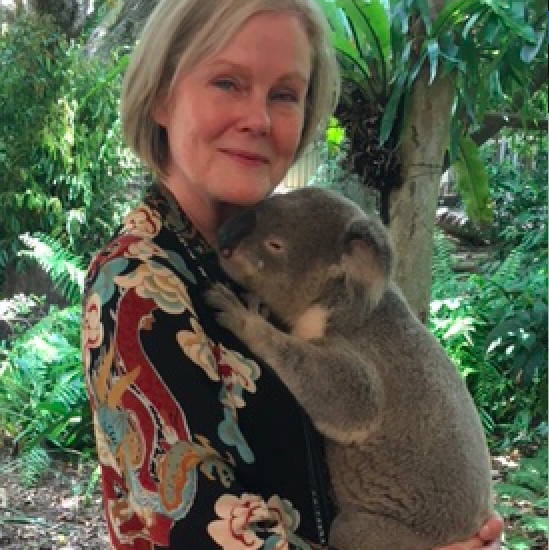 Georgia Cowart studies music, the arts, and cultural politics in early modern France. From 2007-09, she served as Sylvan C. and Pamela Coleman Memorial Fund Fellow in Art History at the Metropolitan Museum of Art in New York and as guest curator of the Met exhibition Watteau, Music & Theater (2009). Her work has also been supported by the Stanford Humanities Center (as Marta Sutton Weeks Senior Fellow, 2011-12), and by grants from the NEH and the ACLS. She has served as President of the Society for Seventeenth-Century Music (2006-09), as a member of the Editorial Board of the Journal of the American Musicological Society (2013-15), and as Director-at-Large (2014-16) and Vice President of the AMS (2016-18).

At Case, Prof. Cowart has served as chair of the Department of Music from 2002-07, as Coordinator of Graduate Studies in Musicology from 2014-2020, and currently as Interim Chair of the Department of English. She has received a number of teaching awards, including CWRU’s Jessica Melton Perry Award for Disciplinary and Professional Writing Instruction (2016) for her work with undergraduate Capstone projects and Ph.D. dissertations.

She is the author of The Triumph of Pleasure: Louis XIV and the Politics of Spectacle (Univ. of Chicago Press, 2008) and other books and articles on the arts and aesthetics in dialogue with French political discourse. In 2020 she was elected to Honorary membership in the Society for Seventeenth-Century Music for her outstanding achievement and the “virtuoso performances” of her writings on seventeenth-century French music and culture.