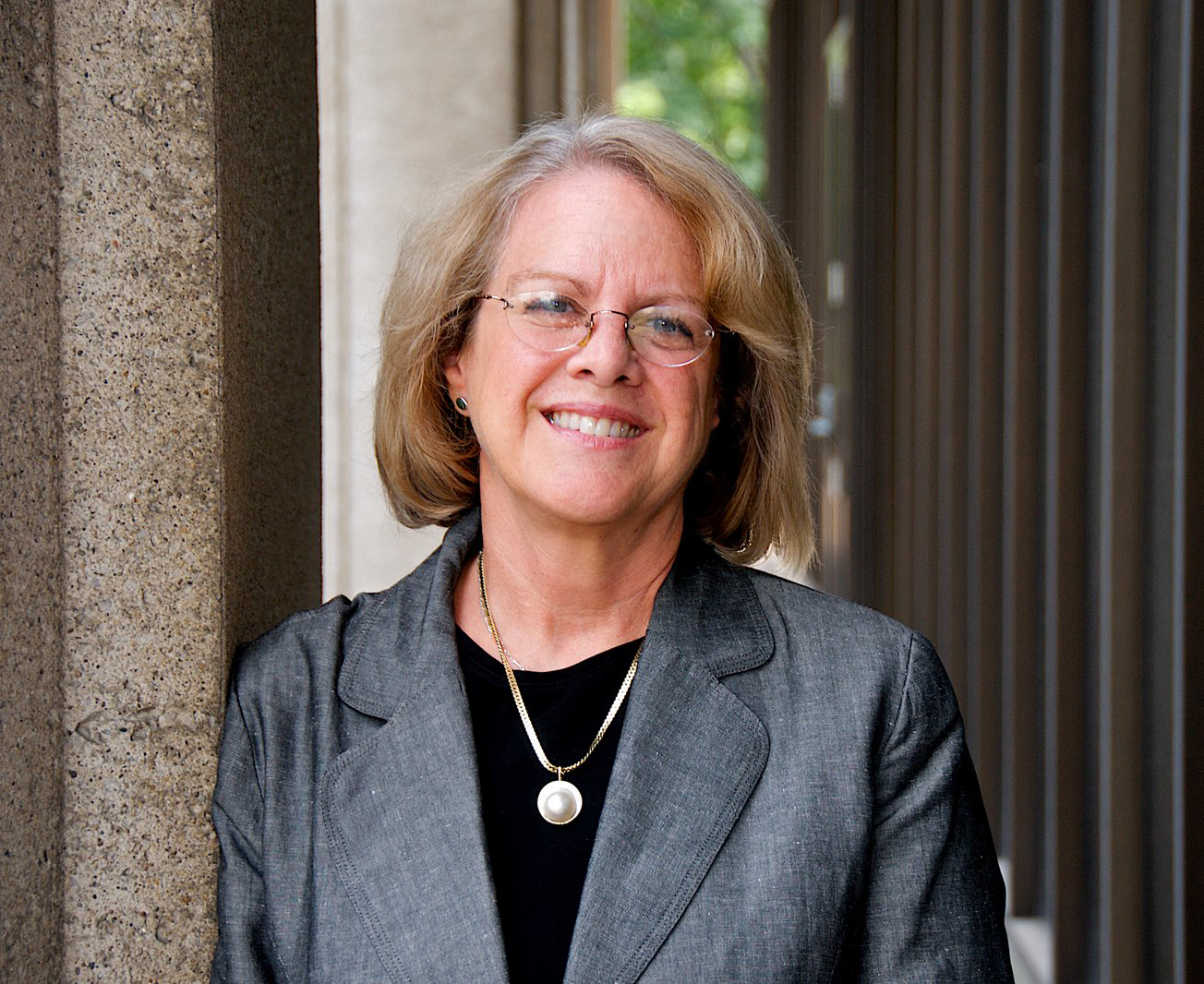 Jill E. Korbin earned her Ph.D. in 1978 from the University of California at Los Angeles. Korbin is a cultural and medical anthropologist. Her awards include the Margaret Mead Award (1986) from the American Anthropological Association and the Society for Applied Anthropology; a Congressional Science Fellowship (1985-86) through the American Association for the Advancement of Science and the Society for Research in Child Development; and the Wittke Award for Excellence in Undergraduate Teaching at Case Western Reserve University. Korbin served on the National Research Council’s Panel on Research on Child Abuse and Neglect, and the Institute of Medicine’s Panel on Pathophysiology and Prevention of Adolescent and Adult Suicide. She is senior advisor of the Schubert Center for Child Studies and co-director of the Childhood Studies Program.