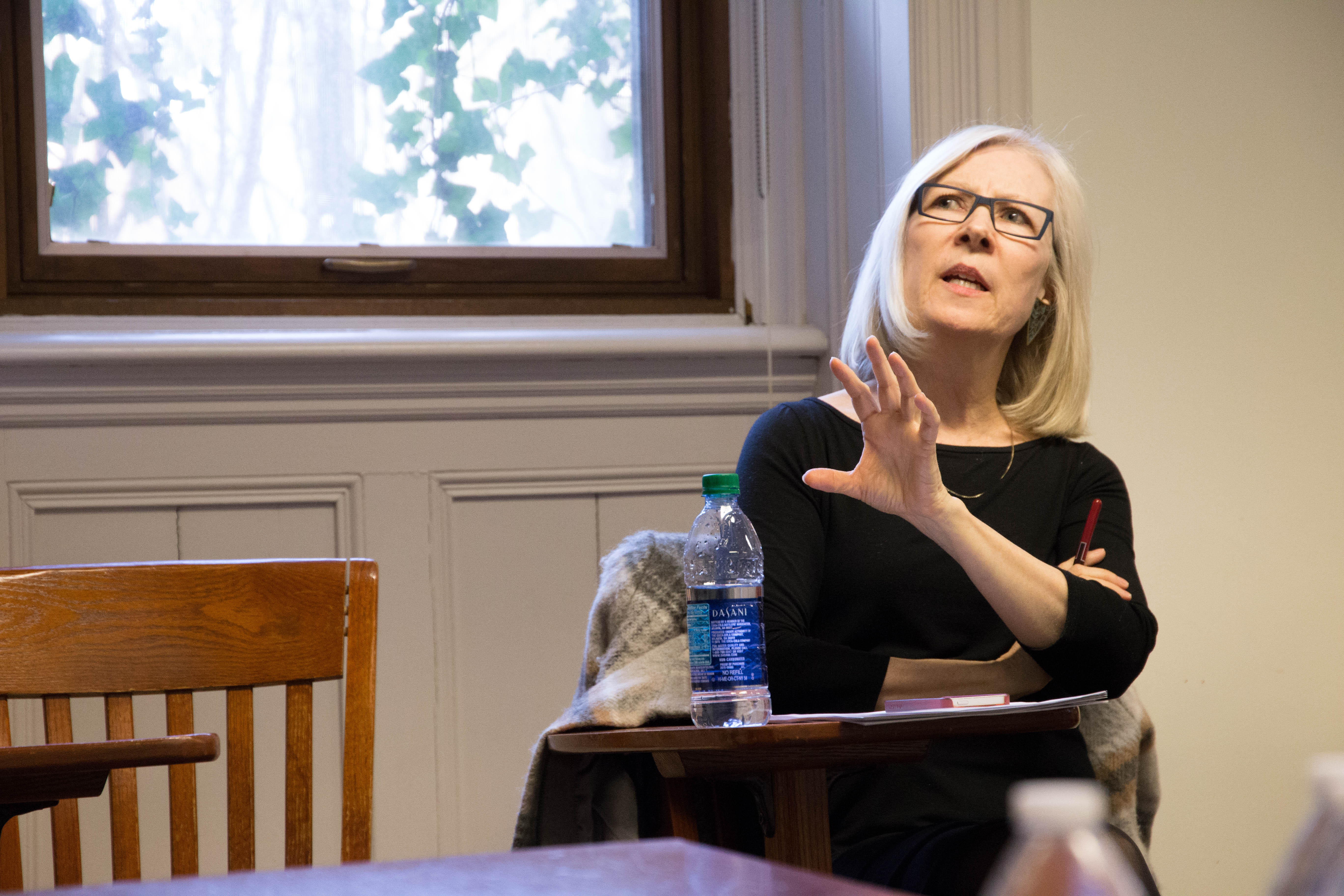 For students requesting a letter of recommendation from Professor Beckwith, see here for further information.

Karen Beckwith is the Flora Stone Mather Professor in the Department of Political Science at Case Western Reserve University. She received her BA from the University of Kentucky (1972) and her MA and PhD from Syracuse University (1977, 1982). Teaching primarily in the areas of political parties, political movements, and women, gender, and politics, she has special regional interest in the United States and West Europe.

Professor Beckwith’s current research projects examining 1) how social movements respond to loss; 2) how party leadership contests are gendered in parliamentary democracies; and 3) the impact on party system change on women’s political representation. Her research has been funded by grants from the American Political Science Association Centennial Program, the Council for European Studies, the European Consortium for Political Research, the National Endowment for the Humanities, and the National Science Foundation.  Her book, Cabinets, Ministers, and Gender, with Claire Annesley (University of New South Wales) and Susan Franceschet (University of Calgary) was published by Oxford University Press (2019).

Professor Beckwith was on sabbatical in the Fall 2019 semester, as a Visiting Scholar at the Centennial Center of the American Political Science Association and as a Visiting Researcher at Georgetown University’s Mortara Center for International Studies, both in Washington, DC.