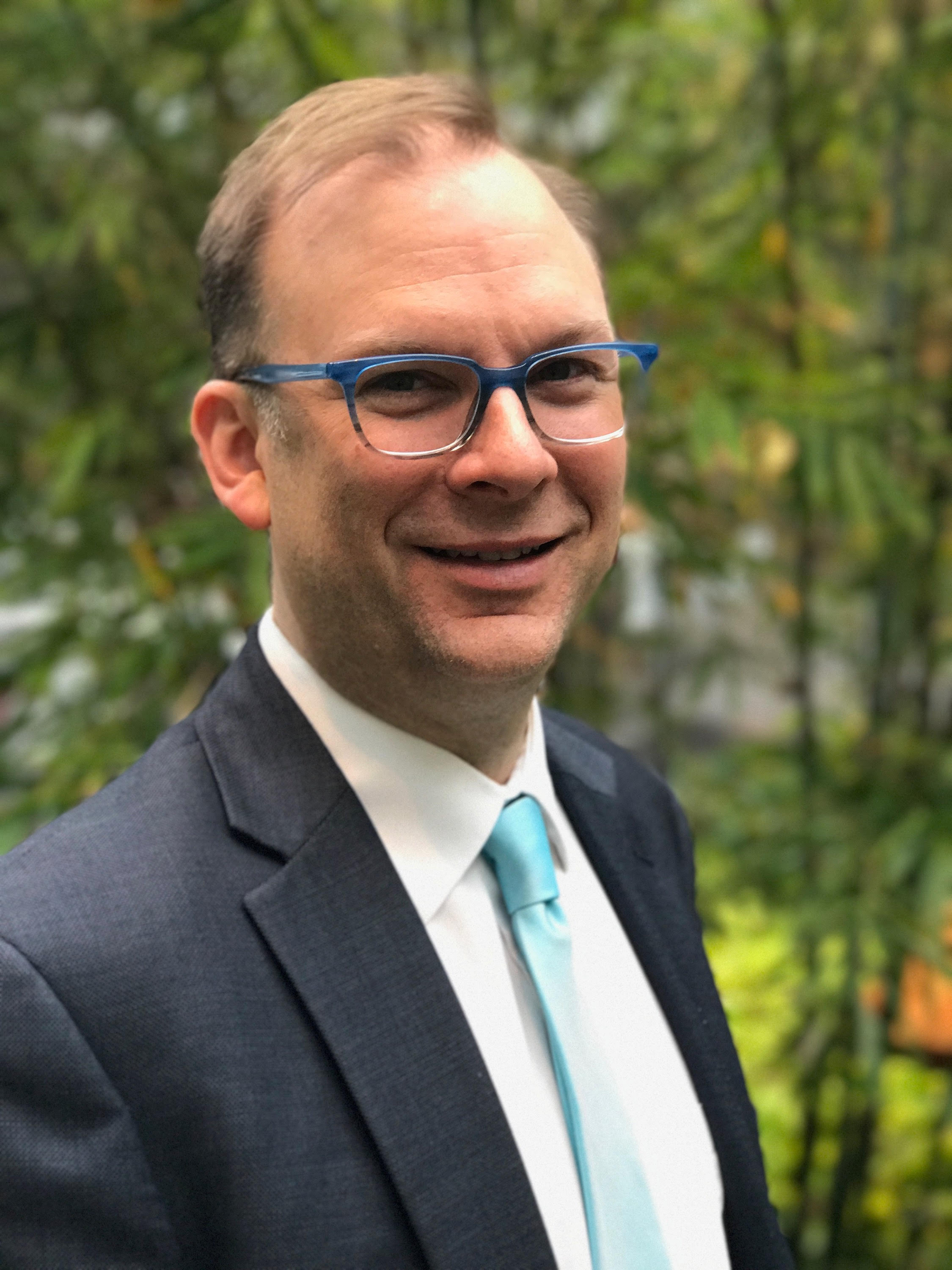 Matthew L. Garrett, Associate Professor of Music Education, Director of the University Center for Innovation in Teaching and Education (UCITE), and Coordinator of Undergraduate Studies in Music Education, joined the faculty at Case Western Reserve University in 2009. In the Department of Music, he teaches undergraduate and graduate level courses in music education and serves as faculty advisor for the Case Men’s Glee Club, the oldest student organization on campus (founded in 1897 at the Case Institute of Technology).

Garrett has served on the CWRU lesbian/gay/bisexual/transgender/queer-questioning/ally (LGBTQA) Committee and he was a founding member of an interdisciplinary LGBTQ Research Group. In 2016, he was honored with a CWRU Prism award, for outstanding contributions to the campus LGBTQ community. Dr. Garrett is currently chair of the planning committee for the 4th National Symposium for LGBTQ Studies and Music Education.

Dr. Garrett has been interviewed regarding his research on developing critical thinking skills for articles in the national music education journal Teaching Music. His strategies for incorporating critical thinking skills in choral rehearsal environments were published as part of a hybrid print/online music text series from Hal Leonard and McGraw Hill Education, Voices in Concert.

Before joining the Case Western Reserve faculty, Garrett was a music educator in Central Florida and Southeast Massachusetts public schools at the middle and high school levels. While in Boston, he was the conductor of the Handel and Haydn Society Children’s Choruses. Under his direction, the Youth Chorus was selected to perform in the 2006 American Choral Directors Association Eastern Division Conference in New York City. Garrett worked closely with the Society’s educational outreach program for six years to shape a comprehensive musicianship curriculum for students in the Vocal Apprenticeship Program and he founded a new ensemble specifically for students working through their adolescent voice change.

Dr. Garrett is an active clinician/adjudicator and has conducted choruses in Florida, Georgia, Massachusetts, Pennsylvania, South Carolina and Ohio. In 2009 he was a conductor at the Oregon Bach Festival, where he studied with Helmuth Rilling. Garrett has presented at state, national, and international music education conferences. While Director of the Case Concert Choir, he commissioned new choral music and frequently conducted masterworks in collaboration with the Case/University Circle Symphony Orchestra. Garrett currently serves as the Director of Music at Church of the Covenant, in University Circle.