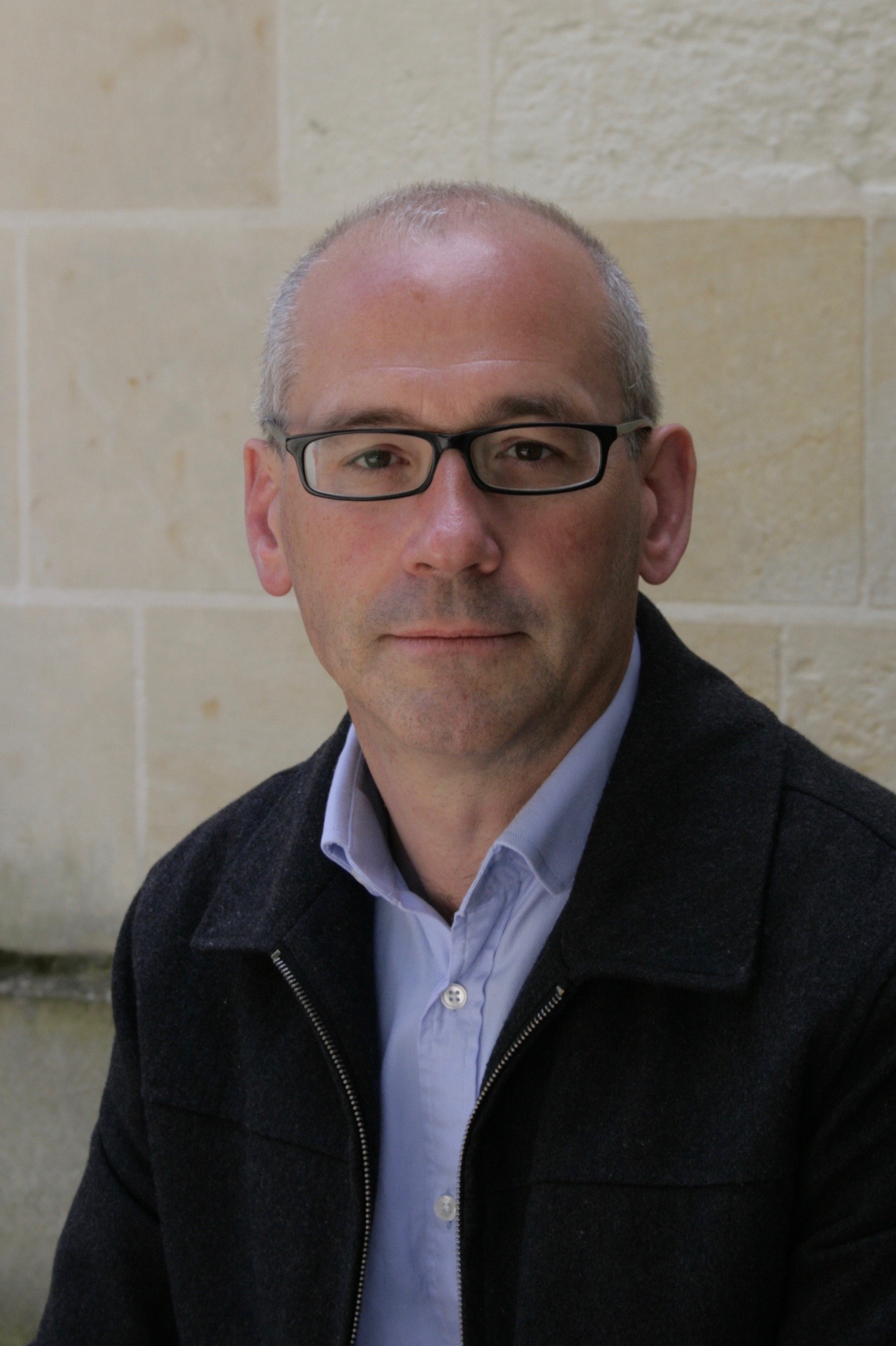 Active as both a scholar and performer, Peter Bennett teaches in the Musicology and Historical Performance Practice programs at CWRU. A scholar of early-modern France – focusing in particular on the intersection of music, religion, and politics in Louis XIII’s Paris – he has also long been active as a harpsichordist and organist, in Europe (where he studied) and the USA.

Musicology. Bennett holds degrees from Cambridge (B.A./M.A, Natural Sciences), King’s College, London (M.Mus.), and Oxford (D.Phil), and was appointed to the CWRU faculty in 2005. His recent publications include “Hearing King David in Early Modern France: Politics, Prayer, and Louis XIII’s Musique de la Chambre” (Journal of the American Musicological Society, Spring, 2016) and a co-authored chapter with Georgia Cowart in The Cambridge Companion to French Music (Cambridge University Press, 2015): he has also published in the Revue de Musicologie and Early Music, and his first book, Sacred repertories in Paris under Louis XIII (Ashgate, 2009), appeared in the Royal Musical Association Monograph series. In 2015-16 he was a Le Studium Fellow at the Centre d’Études Supérieures de la Renaissance, Tours, where he organized an international conference on early-modern ceremonial (http://www.lestudium-ias.com/event/sacredsecular-intersections-early-modern-european-ceremonial). He is also the editor (with Bernard Dompnier) of Cérémonial politique et cérémonial religieux dans l’Europe modern: Échanges et métissages (forthcoming with Classiques Garnier in 2020), and his current book project, Music and Power at the Court of Louis XIII: Sounding the liturgy in Early Modern France, will appear with Cambridge University Press in 2021.

Historical Performance Practice/Early Keyboard. Bennett studied organ in Cambridge (Nicolas Kynaston) and Vienna (Peter Planyavsky) before taking up the harpsichord, studying in London (Jill Severs) and Siena (Academia Chigiana, Kenneth Gilbert). After working as a continuo player with numerous period and modern ensembles and orchestras in London, he founded Ensemble Dumont (1995-2003), a consort of singers, viols and continuo which he directed from the keyboard and with whom he appeared in the UK and Europe, performing at the Bruges and Innsbruck Early Music Festivals, the MDR-Sommer Festival, and the Wigmore Hall, London, and broadcast on the BBC, RAI (Italy), MDR/SWR (Germany), and R3 (Belgium). The ensemble’s recordings for Linn Records (www.linnrecords.com) received accolades from Gramophone Magazine (Editor’s Choice and Critics’ Choice) Diapason, France (5*), BBC Music Magazine, and Le Monde de la Musique. In Cleveland Bennett teaches harpsichord in the CWRU HPP program and at CIM (where he is Head of Harpsichord), and plays regulary with Apollo’s Fire, the Cleveland Baroque Orchestra.