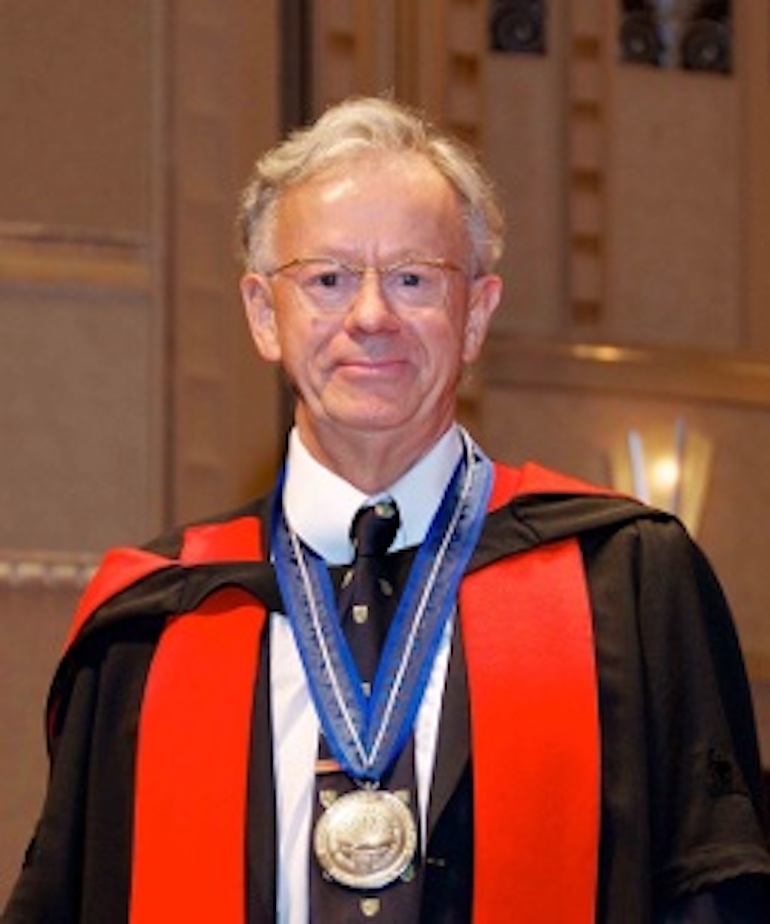 My research group works principally in the area of physics known as “soft condensed matter.” This term refers to substances whose molecules can be made to move significant distances by the application of comparatively weak forces. This distinguishes them from metals and ceramics, in which the atoms are usually tightly bound to their lattice sites. Typical examples of soft condensed systems are polymers and liquid crystals. We work on the theory behind the rich and varied behavior shown by these fascinating materials. Much of our current focus is on the fundamentals of how energy is stored in polymer dielectrics. NSF support for this work has been extended to April 2025.

Liquid crystals and polymers pose a particular challenge to the theoretical physicist, as they are inherently complicated systems. The most common approach to modeling the dynamics of liquid crystals involves deriving equations to describe the average of quantities like the orientations of the molecules. These averages are taken over volumes big enough to contain many molecules, but small compared to the size of an actual device. Even within this approximation, however, the solution of the equations is a challenging task. One approach taken in our group is to start with the microscopic picture, in which individual molecules of a liquid crystal or polymer are described in terms of their orientations and positions, and their corresponding velocities. We then take the equations that describe their motion as they interact with each other, and try to solve them — sometimes analytically, but usually by computer simulation. From the statistical motions of the individual molecules one can build up a picture of the macroscopic behavior of the system as it would actually be observed. As always, the toughest task for the theoretical physicist working to predict the properties of matter is to define a model that is simple enough to solve, but sufficiently complex to reflect the real world.