Professor and Chair, Department of Earth, Environmental, and Planetary Sciences 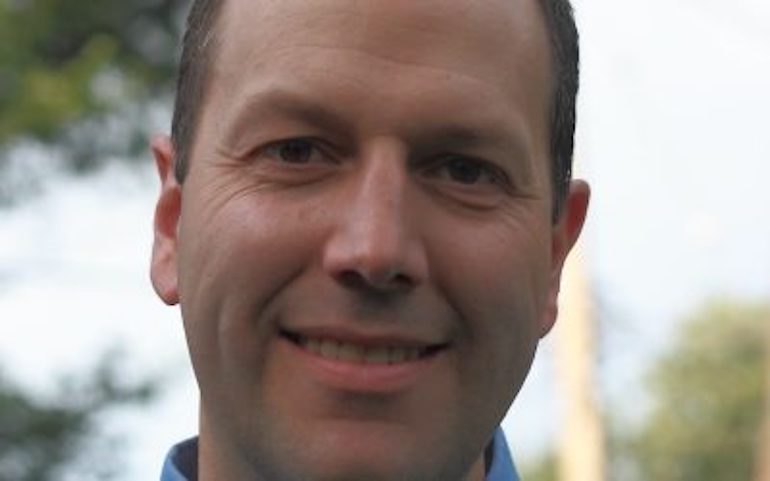 I study the evolution of interiors and surfaces of planetary bodies, including the Earth. Principally this involves computational studies of the mechanics of lithospheres and the heat transport and dynamics of mantles of solid planets and satellites. I also analyze data returned from planetary missions such as Mars Global Surveyor and the Magellan mission to address these types of problems from an observational viewpoint.

Currently, as a Participating Scientist on the MESSENGER Mission to Mercury analyze the data collected to constrain the planet’s internal history, structure, and origin of magnetic field. We have also been investigating potential mechanisms for generating magnetic fields in small planetary bodies such as Ganymede and Mercury as well as their internal evolution, including testing the case for “iron snow” forming near the core mantle boundary. We are also studying the tectonic histories of planets and moons as recorded in their impact basins and volcanic provinces.