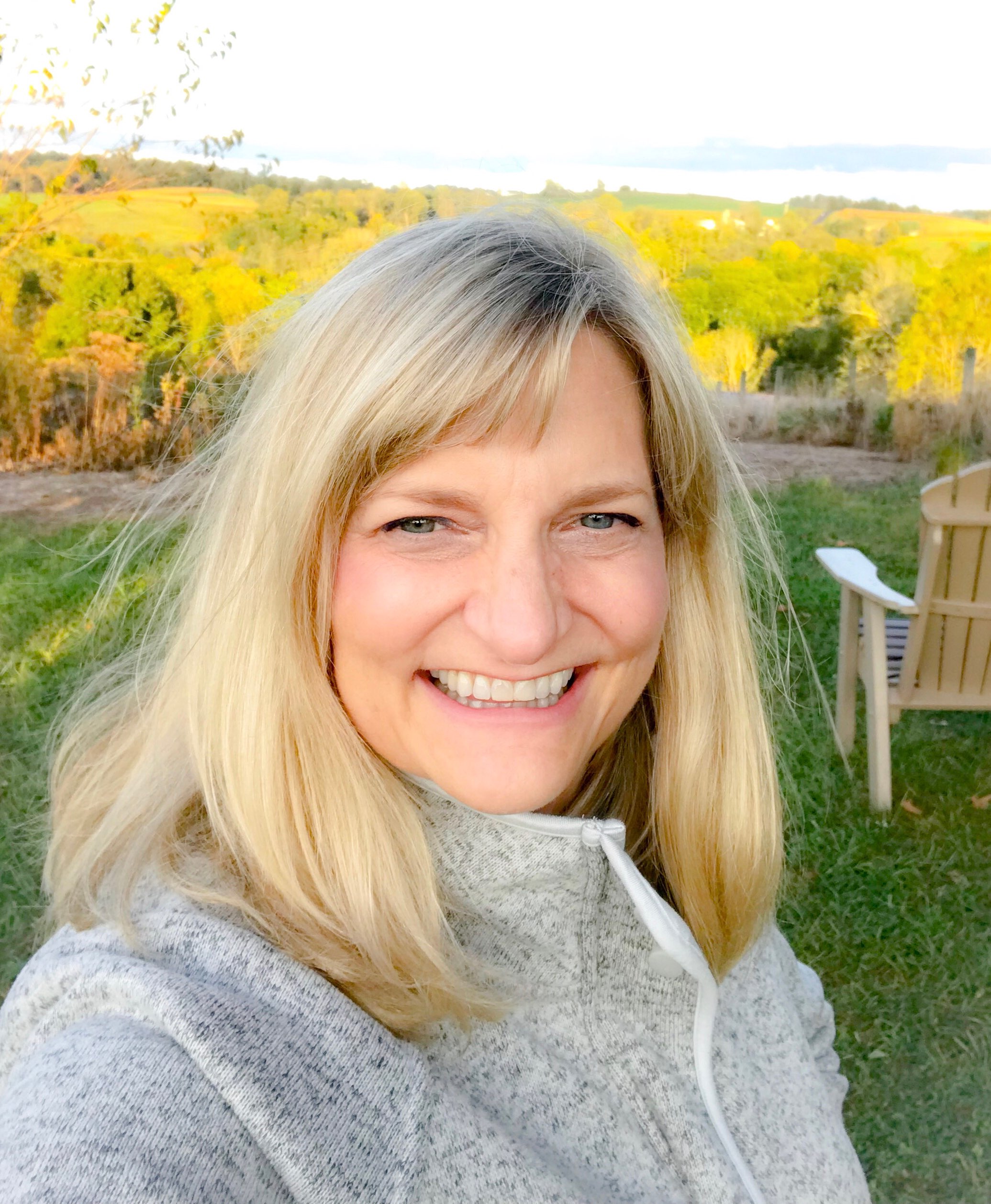 Professor Hinze is an Associate Professor of Sociology and Women’s and Gender Studies at Case Western Reserve University.  She earned her doctorate in sociology from Vanderbilt University. Her research and teaching interests are in medical sociology, gender, social inequality and the emerging work/family or work/life nexus. Her work focuses on how women’s life chances and choices are shaped by economic, political, ideological, and other structural forces.

Much of her research is on physicians. She uses quantitative and qualitative methodologies to examine (broadly) medical culture, including sexual harassment and gendered experiences in medical training, links between gender, family life and the career paths and patterns of physicians, and racial/ethnic disparities in physician decision-making and medical care. She has published research on the intersections of gender, race, and class for the health outcomes of older women, and explores connections between gender, health and human rights.

At present, she is a co-investigator on a Department of Defense grant for spinal cord injury research. Led by PI Kimberly Anderson, she and colleagues Anne Bryden and Brian Gran conduct interviews with persons with Spinal Cord Injuries and their support people to assess their perspectives on recovery and interventions to restore function across the first year of spinal cord injury. She is also a co-investigator on a pilot grant with PI Anne Bryden from the Craig H. Neilson Foundation for the project “Psychosocial Impacts of Navigating Care Transitions on Caregivers of People with Spinal Cord Injury (SCI).”

Hinze, Susan W. 2004. “‘Am I Being Over-Sensitive?’  Women’s Experience of Sexual Harassment in Medical Training.” Health:  An Interdisciplinary Journal for the Social Study of Health, Illness and Medicine 8(1): 125-151.