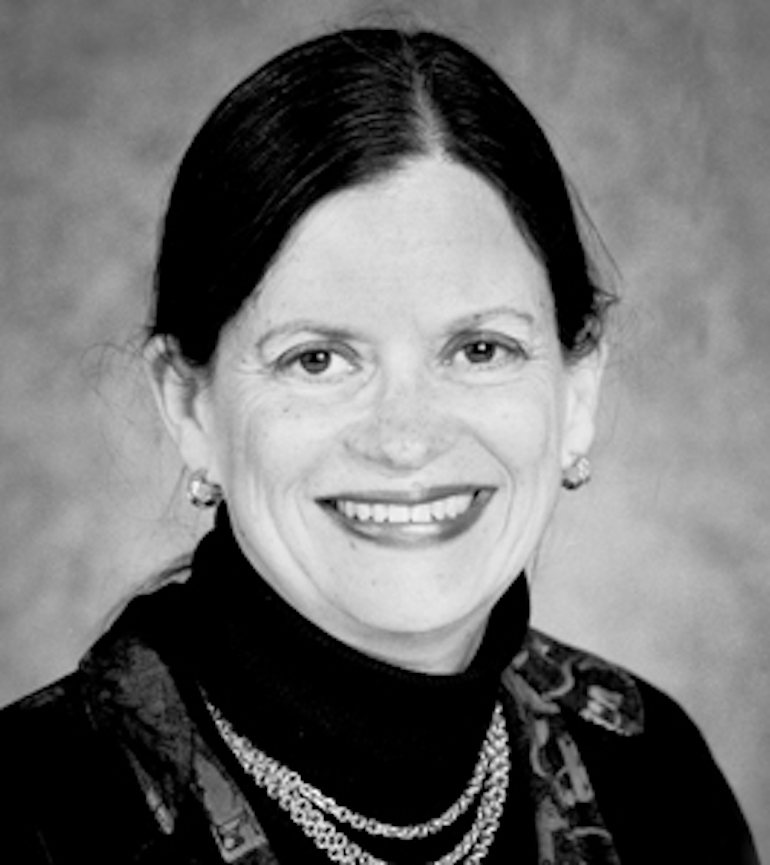 Susan McClary (Harvard PhD, 1976; Professor of Music at Case Western Reserve University) teaches courses in music history, music theory, and historical performance practices. Her research focuses on the cultural criticism of music, both the European canon and contemporary popular genres. In contrast with an aesthetic tradition that treats music as ineffable and transcendent, her work engages with the signifying dimensions of musical procedures and deals with this elusive medium as a set of social practices. She is best known for her book Feminine Endings: Music, Gender, and Sexuality (1991), which examines cultural constructions of gender, sexuality, and the body in various musical repertories, ranging from early seventeenth-century opera to the songs of Madonna.

McClary is also author of Georges Bizet: Carmen (1992), Conventional Wisdom: The Content of Musical Form (2000), and coeditor with Richard Leppert of Music and Society: The Politics of Composition, Performance and Reception (1987). In her more recent publications, she explores the many ways in which subjectivities have been construed in music from the sixteenth-century onward. Modal Subjectivities: Renaissance Self-Fashioning in the Italian Madrigal (2004) won the Otto Kinkeldey Prize from the American Musicological Society in 2005, and its sequel — Desire and Pleasure in Seventeenth-Century Music — appeared in 2012. A collection of her most influential essays was commissioned from Ashgate with the title Reading Music: Selected Essays by Susan McClary (2007). An edited collection, Structures of Feeling in Seventeenth-Century Expressive Culture, appeared in 2013.

McClary has chaired the Board of Directors for the American Council of Learned Societies and served on the editorial boards of Signs, Perspectives of New Music, Black Music Research Journal, Women and Music, ECHO, Musica Humana, and Music and the Moving Image. While living in Minneapolis, she wrote and produced a music-theater piece, Susanna Does the Elders (1987) (Translation available here). From 2007 to 2010 she held the post of Associate Vice Provost in the UCLA International Institute. McClary received a MacArthur Foundation Fellowship (a “genius grant”) in 1995.