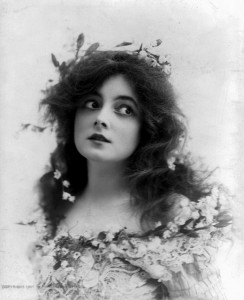 Case Western Reserve offers an undergraduate minor in film. This flexible minor is designed to accommodate both busy student schedules and a wide range of possible interests in the cinema.

See what some undergraduates who studied film at Case Western have gone on to do.

THE REMAINING 12 CREDITS can consist of any combination of the following:

ENGL 368—Topics in Film courses are open to all students, including first years, and have no prerequisites, including ENGL 367—INTRODUCTION TO FILM. There is no limit on the number of ENGL 368 credits a CWRU undergrad can earn.

Students interested in having one of these courses or another course count as an elective should contact Robert Spadoni.

To Declare a Film Minor