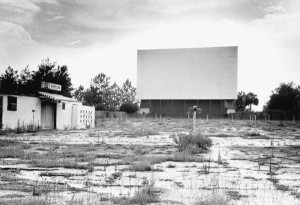 Kelvin Smith Library holds a growing collection of films on DVD. The library also makes available to the CWRU community a service, Kanopy, that offers a wealth of streaming film choices. Inside the library is the Freedman Center, where students can explore a range of possibilities for shooting and editing video, converting video from one format to another, and much more. Last, the library maintains a page describing research tools for film studies.

The CWRU Film Society regularly screens recent popular cinema and other kinds of films as well.

Studio 300 is a University Media Board organization that exists to foster responsible expression through video ideation, creation, production, distribution, and consulting for Case Western Reserve University.

Steps from campus, the Cleveland Cinematheque, in the Uptown District, offers an outstanding year-round program of films.

Area movie theaters, including the Cedar Lee, screen a variety of mainstream and other kinds of films.