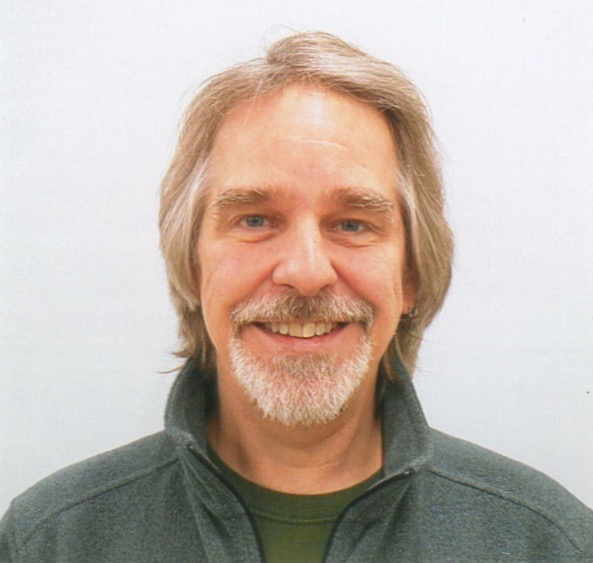 Farr holds a bachelor’s degree from Cleveland State University with a major in theatre arts, and studied scenic design at The University of Akron.

As a native Clevelander, he has worked seasonal, full-time and freelance jobs throughout northeastern Ohio. His working experience includes serving as production manager at Cain Park for the city of Cleveland Heights, where he also was technical director for five years.

Farr has worked for the CWRU Department of Theater since 1998 and continues to look forward for the collaborative process of working with faculty, staff and students on theatrical productions.

He is also very proud of his only child, Heather Jane Farr, who is also working in the profession of theatre.

As we sometimes say, “Break a Leg you all.”