In late November, the Department of Physics hosted their 2020 winner of the Michelson Postdoctoral Prize, Thibault Sohier. 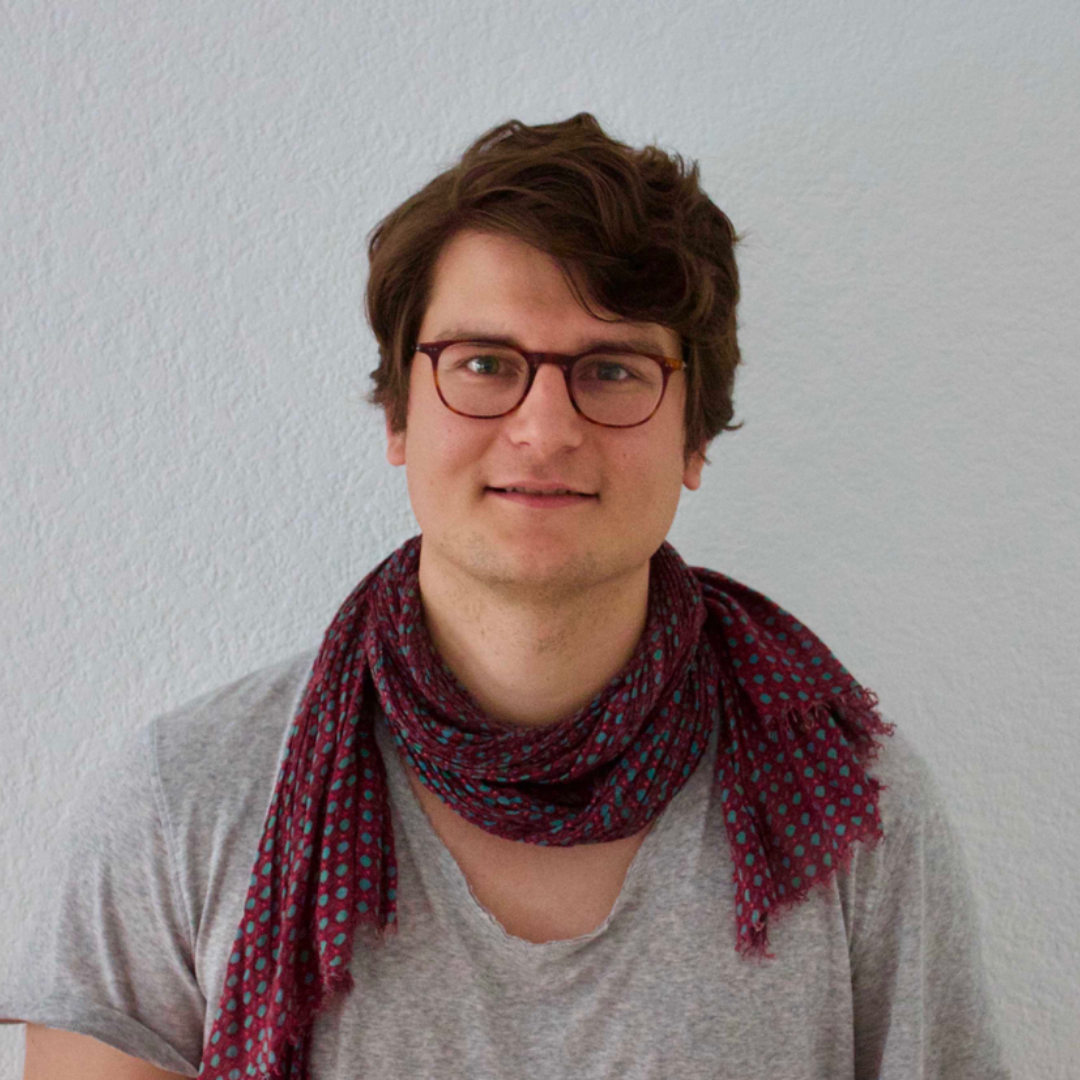 Sohier was recognized for his contributions to the theory of two dimensional materials, notably for his studies of electron-phonon interaction and electron transport.

After receiving his PhD in Physics at the Université Pierre et Marie Curie in Paris in 2015, he did postdoctoral work at École Polytechnique Fédérale de Lausanne and at the University of Liège in Belgium. Now, he is a researcher at the French National Centre for Scientific Research.

How he became a physicist.
“I followed whatever I felt like doing and what interested me the most,” he said.

Ever since he can remember, Sohier has liked Physics. It was and is an easy tool for him to learn and compared to other subjects, he understood Physics more. But, it wasn’t until he was working towards his undergraduate degree in engineering, taking a quantum mechanics class, that he discovered physics was his true passion. And although he finally discovered his true passion, ultimately, Sohier completed his undergraduate studies with an engineering degree.

Then, he had a defining year. While studying in the United States at SUNY University for his master’s degree, he fully intended to commit to engineering, but, instead, he found himself focused on a masters thesis with a faculty member that did a lot of calculations and theoretical work. Upon graduation and heading back to France, he finally pursued his passion and pursued his PhD in theory, which ultimately led him to where he is now, in fundamental research.

“You spend most of your time doing whatever your work is so, it better be what you like and interests you,” he shared.

His time on campus
As the 2020 Michelson Postdoctoral Prize Winner, Sohier spent a week on campus in late November, early December and hosted multiple seminars for students and faculty to attend.

“My time on campus was honestly amazing,” Sohier said. “I met great people and had great conversations. I can see future collaborations with people and maybe coming back to visit some day.”