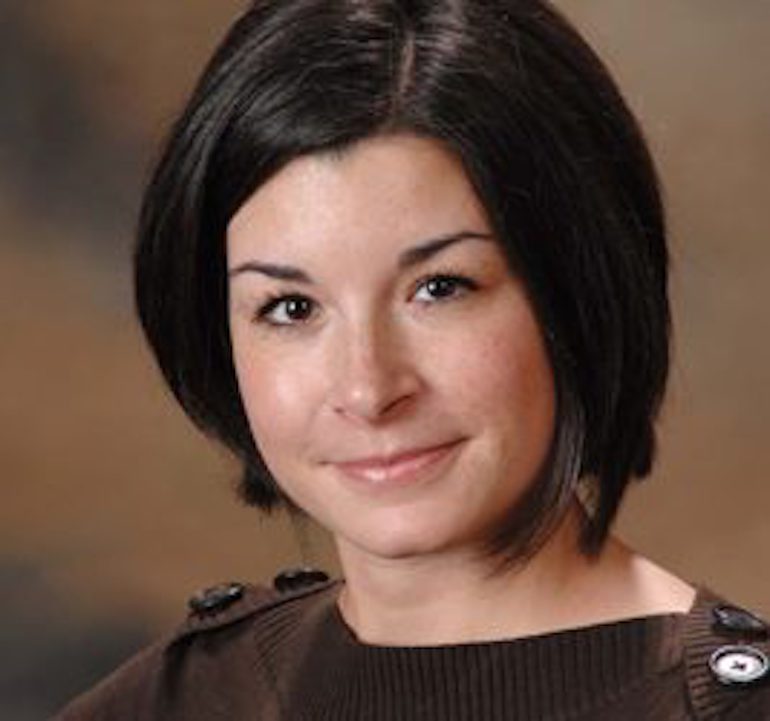 Professor Herin serves as the resident costume designer and costume shop manager in the Department of Theater.  Prior to joining the the CWRU faculty, she taught at Ashland University and The University of Montana.  In addition to being a costume designer, she also has experience as a wig designer/wigmaster and makeup artist.

Angelina has designed costumes and worked as a makeup artist with companies across the country.  She is pleased to have her work presented at many venues, including the Seattle Opera, Cleveland Public Theatre, Village Theatre, Montana Repertory Theatre, and Theatre South Carolina.  In addition, Herin has had the opportunity to work with several television production companies as a makeup artist and stylist, including Script to Screen, Mad Monkey, and ESPN.  She has also served as the resident costume, wig and makeup designer for American Folklore Theatre in Door County, Wis., for the last six years.

Angelina earned her Master of Fine Arts in costume design at The University of South Carolina and two Bachelors of Arts in English literature and theatre from Eastern Washington University. She is a member of USITT and Costume Society of America (CSA).