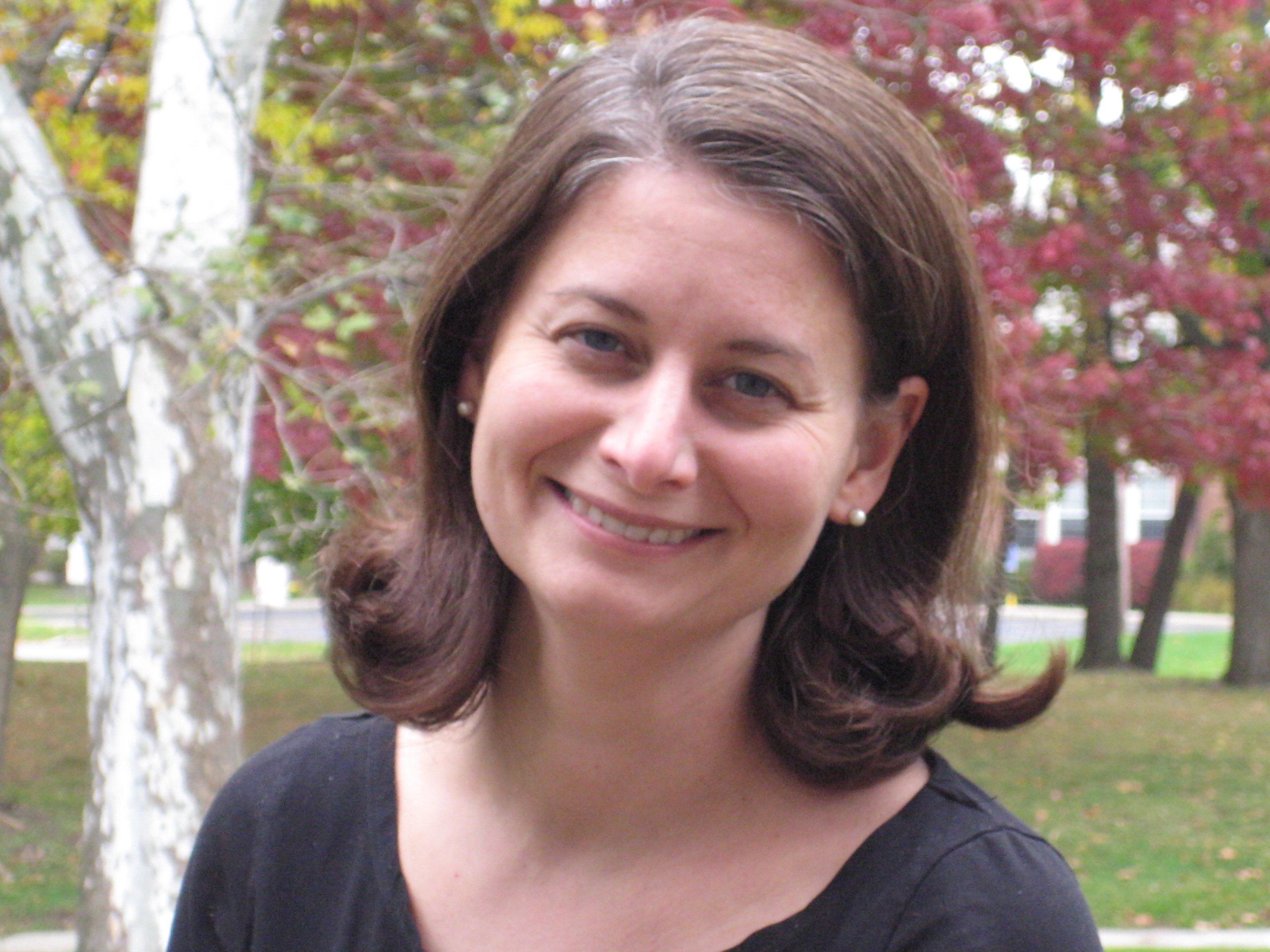 Francesca Brittan is a scholar of nineteenth- and twentieth-century music and sound cultures. She holds a Ph.D. from Cornell University (2007), and was a Research Fellow at Queens’ College, Cambridge between 2006-08. She joined the faculty at Case in 2009. Her current research and teaching interests include intersections between sound and histories of medicine; conceptions of auditory attention/cognition from the Enlightenment to the present; sonic histories of magic and supernaturalism; orchestral and conducting cultures; and French musical aesthetics from romanticism to post-structuralism. She occasionally teaches courses on popular music, especially blues and early rock and roll.

Brittan’s first book, Music and Fantasy in the Age of Berlioz (Cambridge, 2017) traces intersections between musical enchantment and romantic science from Berlioz to Stravinsky. Her current book, The Conductor’s Wand: Orchestral Power and Its Legacies, is a wide-ranging history of conducting linking orchestral leaders to magicians, mesmerists, imperial telegraphers, and modern neurologists. She is also at work on an edited collection exploring music and forms of attention in the long nineteenth century (Attention, Cognition, and the Auditory Self, 1780-1920). Recent publications include the following: “Attention, Anxiety, and Audition’s Histories” (colloquy, co-convened with Carmel Raz, Journal of the American Musicological Society); “Berlioz and the Pathological Fantastic: Melancholy, Monomania, and Romantic Autobiography” (19th-Century Music), “On Microscopic Hearing: Fairy Magic, Natural Science, and the Scherzo fantastique” (JAMS), “Liszt, Sand, Garcia, and the Contrebandier” (Journal of the American Liszt Society), “The Electrician, the Magician, and the Nervous Conductor” (Nineteenth-Century Music Review), and “Women Who Do Elvis” (Journal of Popular Music Studies).

Brittan serves on the editorial board of 19th-Century Music and edits the series “Recent Researches in Nineteenth- and Twentieth-Century Music” for A-R Editions. She has been the recipient of numerous grants and awards, including a Governor General’s Award, a Sage Fellowship, a Sicca-Manon Fellowship, a SSHRC Postdoctoral Fellowship, a Junior Research Fellowship (University of Cambridge), a Glennan Fellowship (CWRU), and a W.P. Jones Presidential Faculty Development Award (CWRU). In 2012, she won the American Musicological Society’s Alfred Einstein Award.

In addition to her scholarly activities, Brittan is active as fortepianist and teacher of eighteenth- and nineteenth-century performance practices. She was trained at the Royal Conservatory in the Hague (Bart van Oort and Patrick Ayrton) and Cornell University (Malcolm Bilson) and has received several international grants for performers, including the Chalmers Award. She is particularly interested in late-eighteenth- and early-nineteenth-century melodrama and related traditions of romantic declamation, and, in recent years, has given a series of performances showcasing this material in Europe and North America. She is also on faculty at the Cleveland Institute of Music.