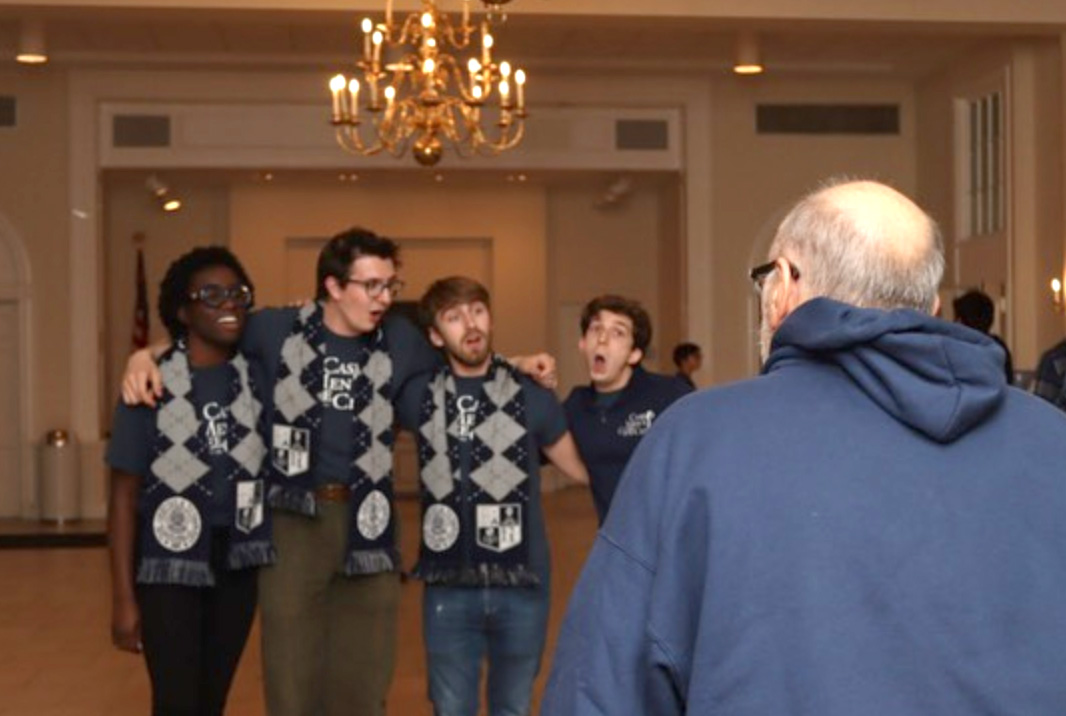 The Case Men’s Glee Club made the most of their annual fall retreat in October when they visited Washington, D.C., to sightsee and perform at the historic Holy Trinity Catholic Church in Georgetown. Wrapped around their performance of “Music of the British Isles,” was a workshop with Frank Albinder, director of the Washington Men’s Camerata and University of Virginia Glee Club, a visit to the top of the Washington Monument and a trip to the Smithsonian Zoo.

David Gentile, the club’s publicity manager, said, “The trip was incredibly fun, not only because of the many activities in the D.C. area and the great music we performed, but also because of how much closer the members of Case Men’s Glee Club felt by the end of the trip.”

The Holy Trinity Church has been host to many U.S. presidents throughout its more than 200-year history, including Abraham Lincoln, John Kennedy and Barack Obama. Learn more about the Case Men’s Glee Club. 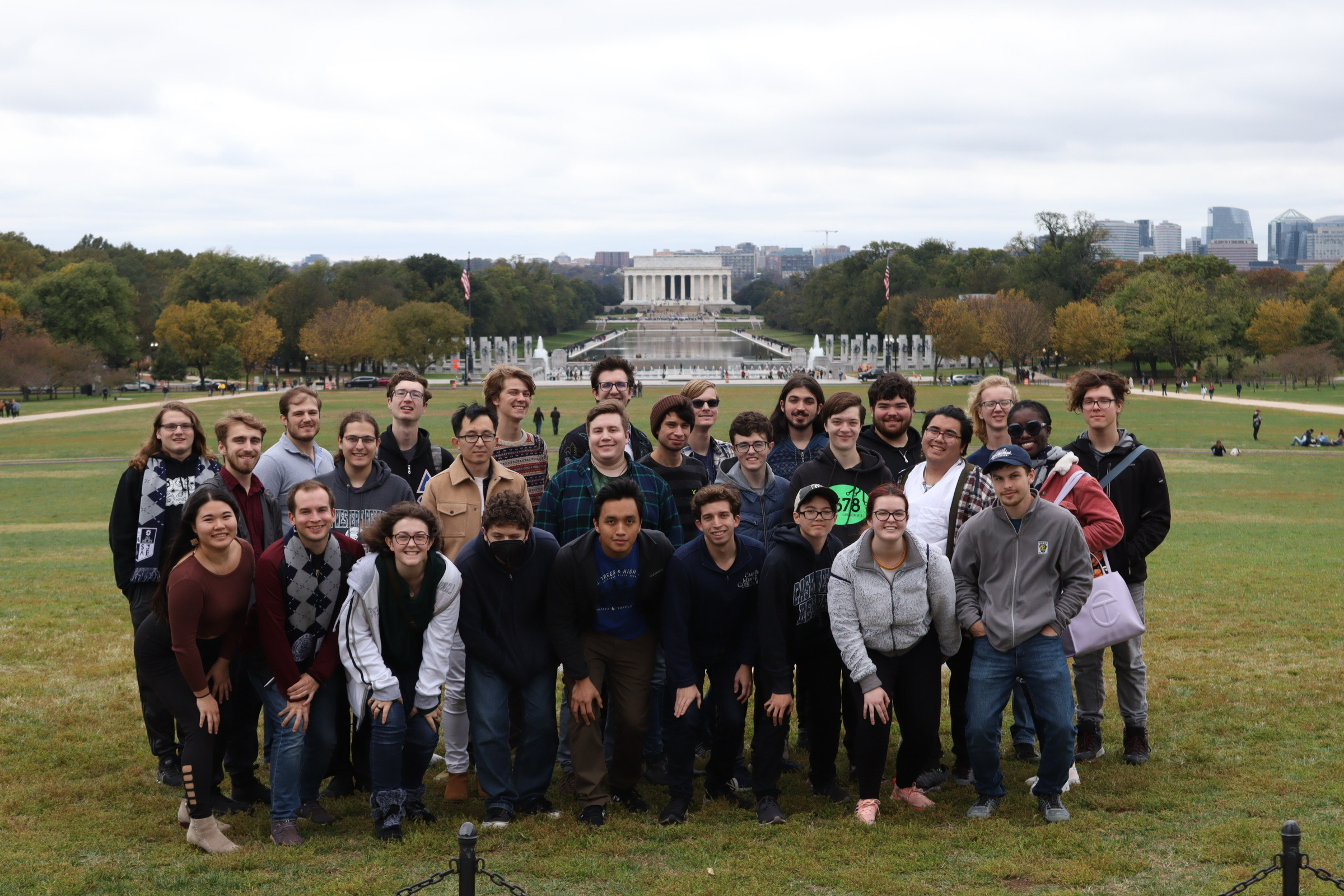