Each year, the College of Arts and Sciences recognizes outstanding alumni for their contributions to their fields and to the lives of others. The winners of the 2022 Distinguished Alumni Awards will be honored during this fall’s Homecoming and Reunion Weekend, Oct. 6-9. 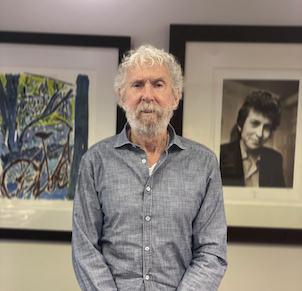 James “Great Neck” Richman (ADL ’72) President and CEO of Richloom Fabrics, a textile convertor and manufacturer of home furnishing fabrics. With offices in NYC, Shanghai China and manufacturing and distribution plants in North and South Carolina.

He is heavily involved with the Democratic Senate Campaign Committee (DSCC). He is also involved in voter education and registration initiative, along with his family foundation donates to other educational institutions (Brandeis University, George Washington University) is a major contributor to many major Jewish organizations along with many local New York charities.

Hobbies include road biking, skiing, guitar, travel with his wife Elissa and have two married children with a grandchild on the way. 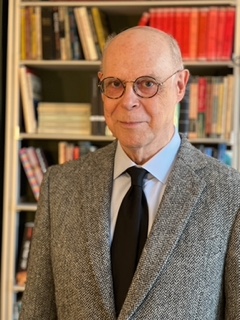 Kent Cartwright Ph.D. (GRS ’79) received his PhD degree in 1979 from the English Department, where he studied with the distinguished Renaissance scholar Robert Ornstein.  He is now emeritus professor in the Department of English at the University of Maryland, College Park, where he taught for 35 years, and where he also held appointments as affiliate professor in the Classics and Theater departments.  At Maryland, he served as chair of the University Senate and for six years as chair of the English department, overseeing some 200 faculty and staff.  As chair, he worked to build the English major, improve conditions for graduate students, increase support for faculty research, enhance financial resources, and launch a new center for literary studies.

As a teacher and scholar, Cartwright has worked in the field of late medieval and Renaissance literature, especially drama.  His driving interest has been in how literature moves its readers and audiences.  He is the author of Shakespearean Tragedy and Its Double: The Rhythms of Audience Response (Penn State University Press, 1991); Theatre and Humanism: English Drama in the Sixteenth Century (Cambridge University Press, 1999); and Shakespeare and the Comedy of Enchantment (Oxford University Press, 2021).  In addition, he edited Shakespeare’s The Comedy of Errors (2017) for the preeminent Arden Shakespeare series.  His other publications include A Companion to Tudor Literature (Blackwell, 2010), and over fifty essays, chapters, notes, and reviews.  His publications have won various awards, and he has received research fellowships from the University of Maryland, the Lilly Foundation, and the National Endowment for the Humanities.  In addition, he has been a visiting professor at the University of Szeged in Hungary, a distinguished visiting professor at the University of Florence, and a visiting scholar at Ca’ Foscari University of Venice.

On the national level, Cartwright has served as an elected trustee of the Shakespeare Association of America.  His work as English chair led him to substantial involvement with the Association of Departments of English (ADE), representing some 700 college and university departments in the United States and Canada.  He was elected to the Executive Committee of ADE and, in 2015, to the association’s presidency.  His major focus was on building the undergraduate major, and some of his conference talks about enrollments in English and the humanities received attention in the national press.  His service to ADE culminated in his chairing a committee that prepared a major report on the status of the English major.

At present, with his wife Pamela, he divides his time between Venice, Italy and Washington, DC, and works on a book project about modern theories of literary reading. 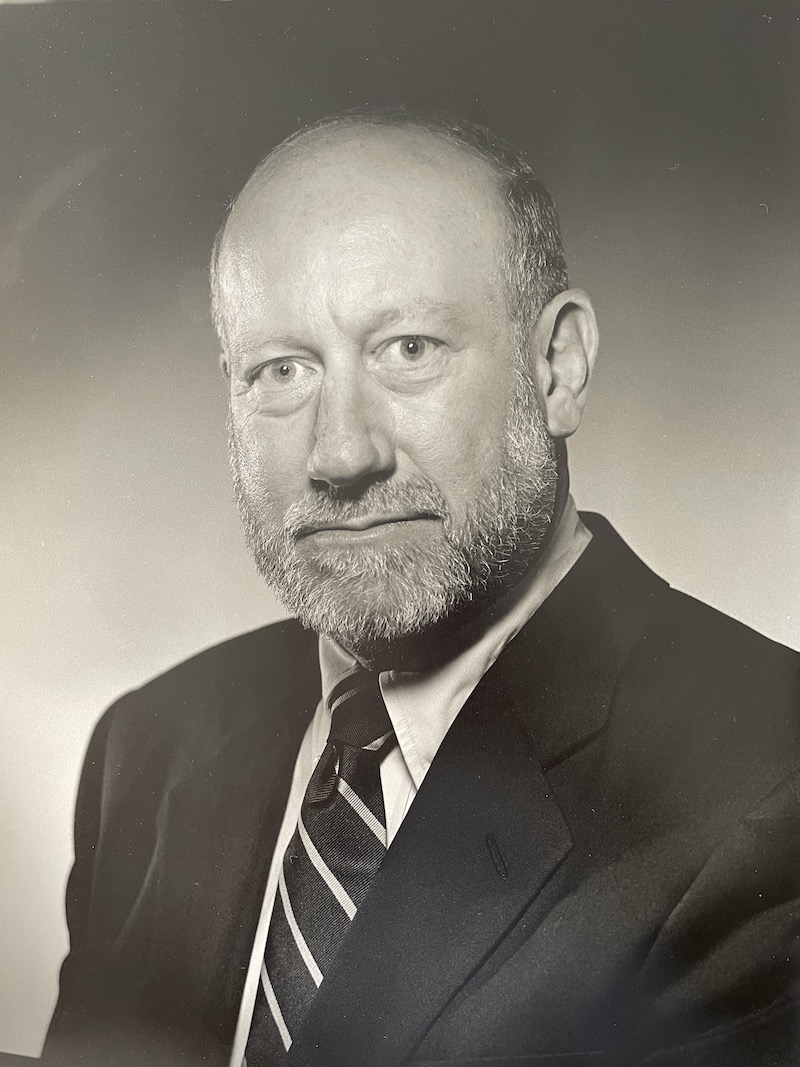 In 2019, after over fifty years of practicing law, Rubinow retired as special counsel with the law firm McCarter & English, LLP.  He has served as Chairman of the Board of both private and public corporations, including the Savings Bank of Manchester and its parent, Connecticut Bancshares, Inc. For over twenty years, Rubinow has been Chairman of the Board of the SBM Charitable Foundation (“SBMCF”), a private foundation focusing primarily on the needs of children in the areas of health, human services, education, housing and the arts.  SBMCF also annually awards scholarships for college and graduate students attending Connecticut institutions of higher learning.

Actively involved in community and charitable organizations throughout his career, Rubinow has served on the boards of Manchester Memorial Hospital, Eastern Connecticut Health Network, the Connecticut Hospital Association and the Visiting Nurse and Health Services of Connecticut.  For many years Rubinow was a Trustee and Financial Secretary of the William and Mary Rubinow Scholarship Fund established by his grandparents in 1954. Rubinow earned his bachelor’s degree in English and a law degree from the University of Connecticut Law School, where he was a member of the Board of Editors of the Law Review. 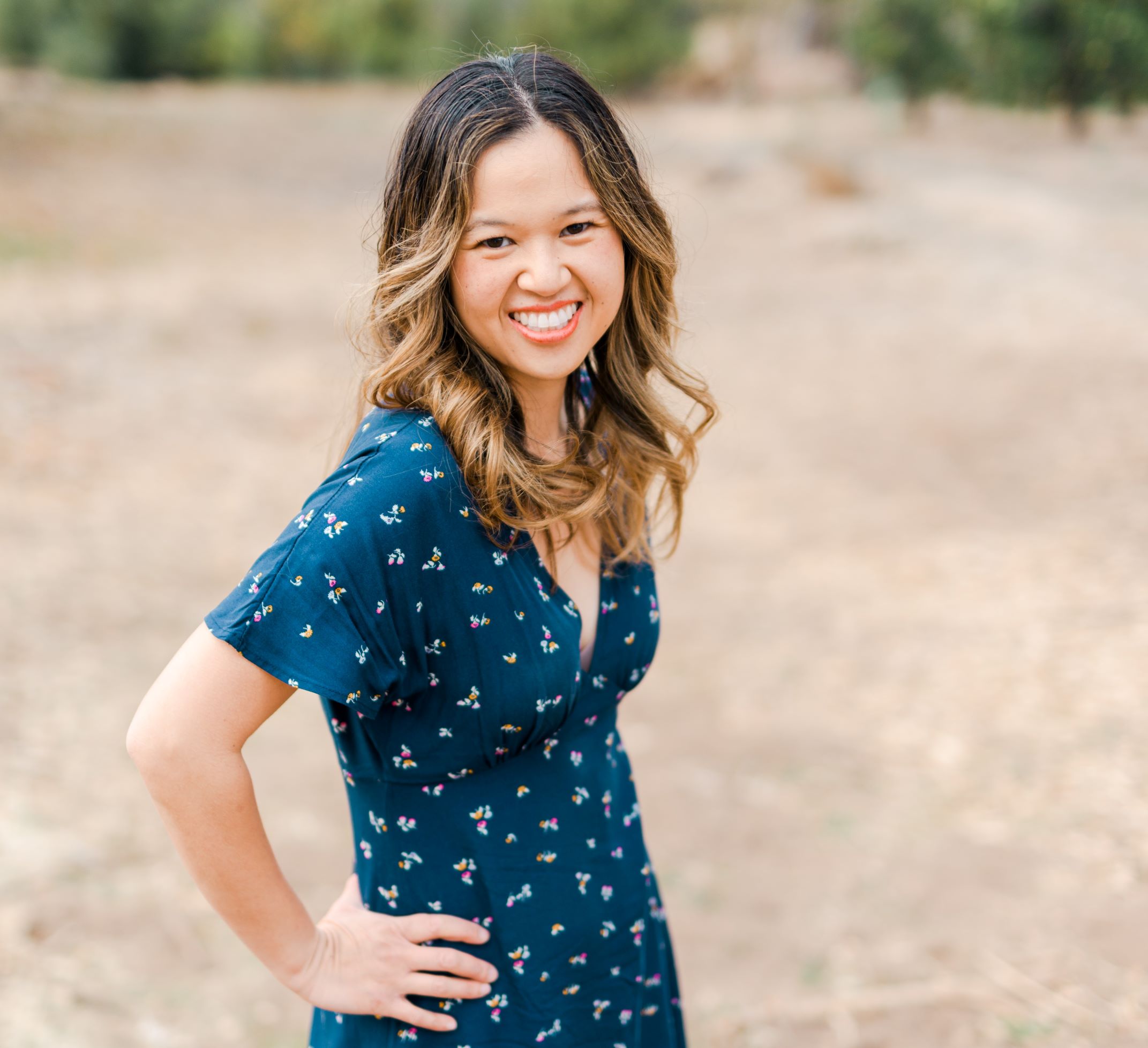 Tina Saw DDS  (CAS ’10) Dr. Tina Saw is a general dentist and serial entrepreneur with more than 15 years in the dental industry. She completed her bachelor’s degree in biology at Case Western Reserve University. She is the founder and CEO of Oral Genome, a dental saliva testing company that is transforming dental prevention for providers and their patients. Previously, she grew her dental practice, Elevated Smiles, into the #1 dental practice in San Diego County, and then went on to found Light Solutions Company, a dental technology company in loupes and lights. She holds a DDS from Loma Linda University’s School of Dentistry. Dr. Saw is a recognized expert and influencer in the dental industry, and has been seen on Fox News, Yahoo, Shape Magazine and CBS.

Dr. Saw lives with her husband and two young children. 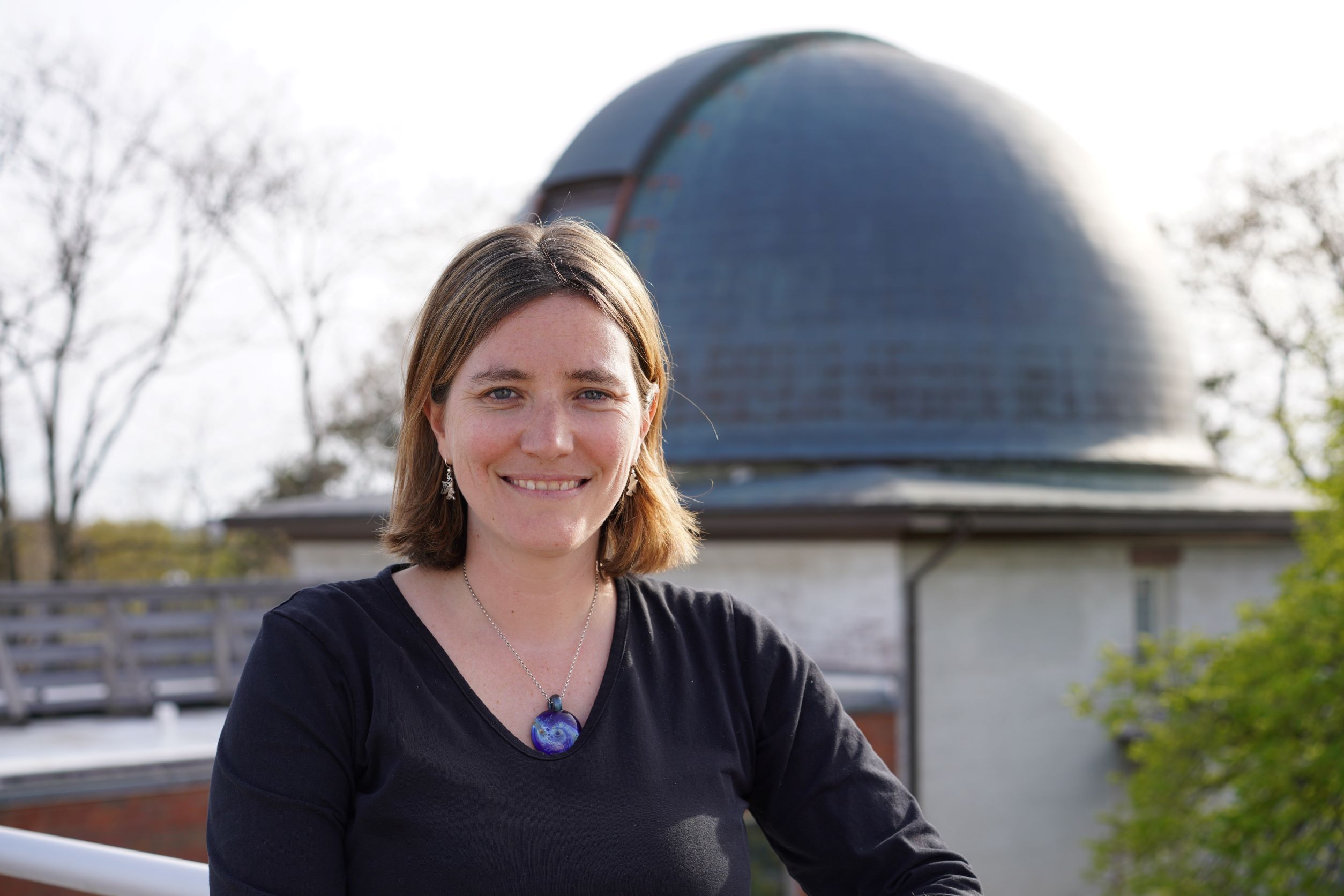 Yvette Cendes Ph.D. (CAS’09, CAS ’11) is a postdoctoral fellow in radio astronomy at the Center for Astrophysics | Harvard & Smithsonian, where she focuses on transient signals that change over time.  These signals can be from many origins, ranging from supernovae to black holes that shred stars and even to the magnetic fields of nearby exoplanets!  She obtained her BSc in Physics in 2009 and MSc in Physics in 2011 from CWRU, then obtained her PhD in astronomy from Leiden University in the Netherlands in 2020.  Yvette is also an avid science communicator, and her work has appeared in publications such as Astronomy, Discover, Sky & Telescope, and Scientific American, and is the astronomy consultant for the 2022 Guinness Book of World Records (to be published in September.) (Side note, I was a columnist for The Observer back in the day in case you want to work something like that in!) Additionally, Yvette is active on Reddit and Twitter, where her “astronomer here!” comments summarizing topics in the field have been read by millions of people around the world, and her astronomy cross stitch works has been featured by the American Physical Society.  Yvette also serves on the Physics Strategic Advisory Group for the CWRU physics department.